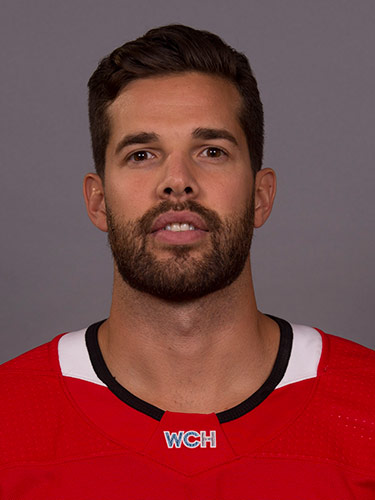 Son of Trevor and Sylvia … Has one brother, Trevor, and one sister … His father played CIAU hockey at the University of P.E.I.