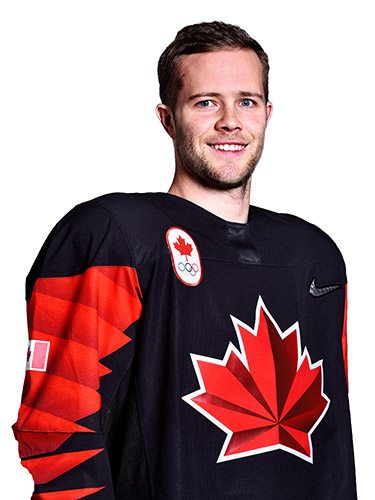 Played for Canada at the 2017 Spengler Cup in Switzerland, winning the championship … Won a gold medal with Canada’s National Junior Team at the 2009 IIHF World Junior Championship in Ottawa, Ont. … Played for Ontario at the 2006 World Under-17 Hockey Challenge in Regina, Sask., finishing fifth