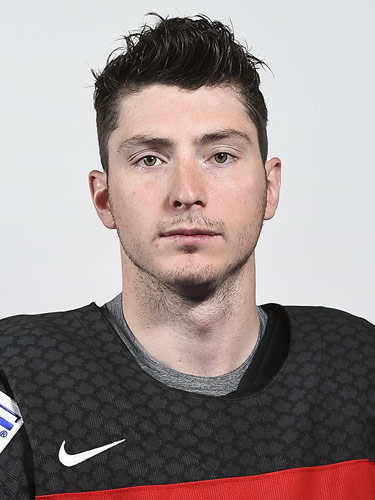 Son of Vince and Christine … Has one sister, Melissa … Wears No. 9 with Colorado in honour of Maurice Richard … Favourite NHL team growing up : Montreal Canadiens … Favourite player growing up : Sidney Crosby … Won a bronze medal in discus at the 2006 OFSSAA provincial high school track and field championships … His uncle, Newell Brown, won the Memorial Cup with Cornwall in 1980 and the Stanley Cup, as an assistant coach, with Anaheim in 2007 … Plays the guitar and is an avid fisherman