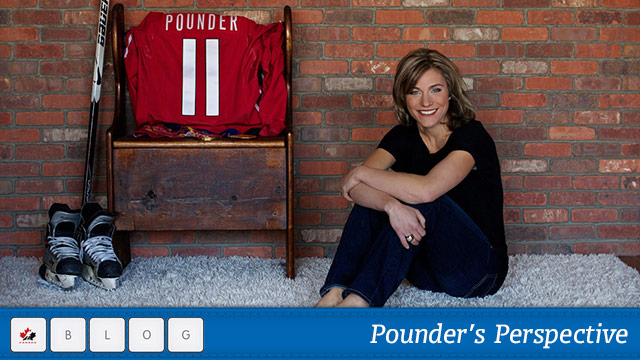 The ‘tourist’ phase is over, and the games have begun. Canada has witnessed its best start ever at an Olympic Winter Games. There is a ‘buzz’ in the village and an excitement in the air. Could this be Canada’s year? Is it possible to stay on top of the medal standings? The answer comes Feb. 23!

The Canadian Olympic Team has become a sorority/fraternity of sorts. Each athlete understands what the other has given to have the opportunity to be in Sochi, and the cost of that commitment both personally and professionally.  In 2002, this understanding led to Canada’s ‘personal best’ wall. The wall had images of athletes who had achieved a personal best performance. It was a place that showed recognition and screamed “I performed and prepared to the best of my ability!”

When Sale and Pelletier didn’t win the gold medal in 2002, we were outraged. As a hockey team we felt they had been cheated out of the reward that their ‘personal best’ had earned. So … we wrote the number 10 on pieces of paper and posted them on the walls of our residence! To us, they were perfect!

Canada’s National Women’s Team is driving towards its personal best performance. The jitters are out and it has two consecutive wins. Although the Canadians have yet to play a strong 60 minutes, there have been positive signs that they are building! How about the Hefford-Poulin-Johnston line? Are these kids skilled or what? Did I just call Heff a kid?  Wow … she must be playing well!

As the road to gold continues, each line and defense pairing will need to be better. First pass decisions, speed on the attack and executing on special teams will be essential to success.  I can picture Team Canada in a meeting room watching video (praying you are on the ‘good clip’) and paying attention to these details. Coach Dineen will expect nothing less than Canada’s personal best.

Each player will have a different role. For some, this will be difficult to accept, but they will do it. Why? The answer is easy: “When the team goal is met, the individual goals will take care of themselves.” I understood this comment when I stood on the blue-line in 2002 and 2006 and had a gold medal hung around my neck. As a team, we focused on one thing … bringing it home for Canada. While we were focussed on the we, each and every one of us played the game of our lives, and reached our individual goals. Each minute played will be an integral minute! Have an impact, ladies!

Passengers out, drivers in!  Next stop, United States! 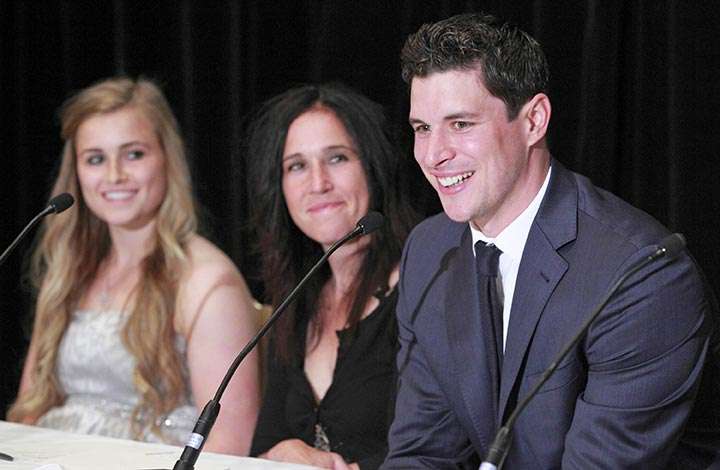 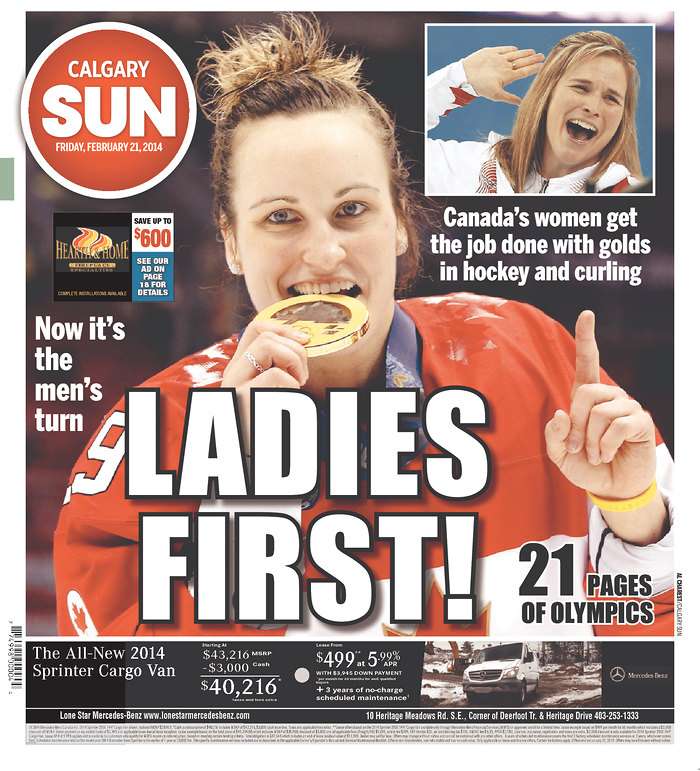 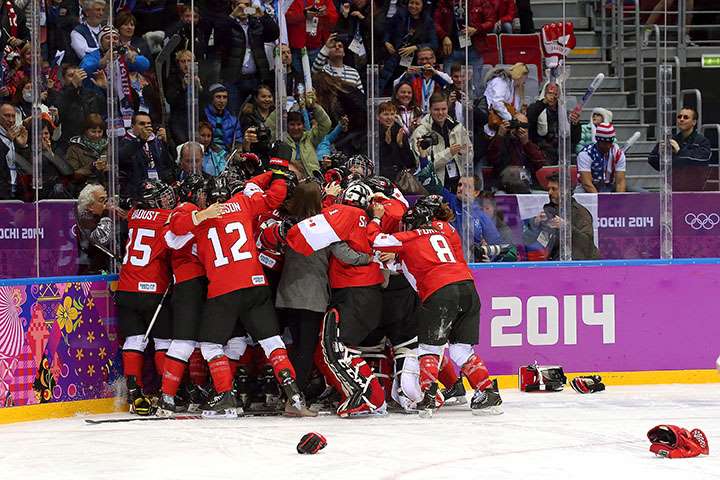 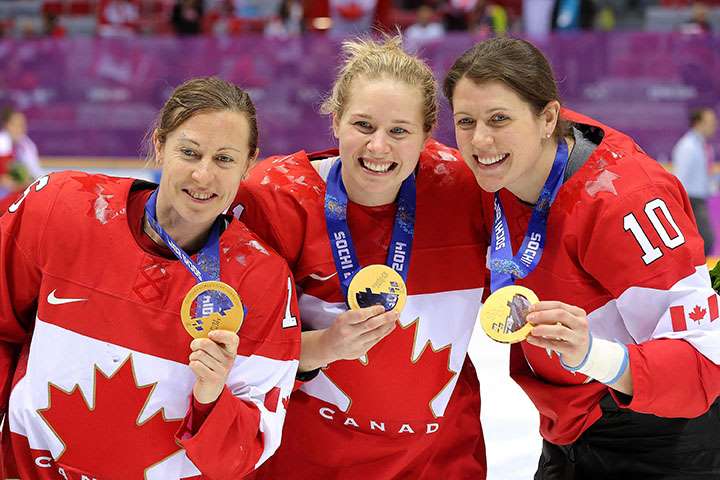 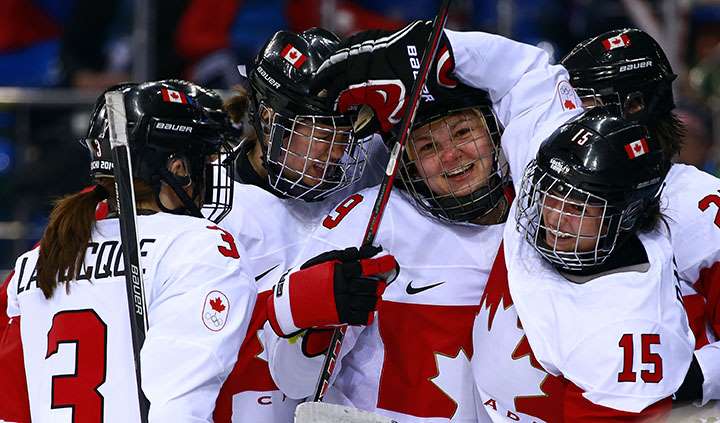 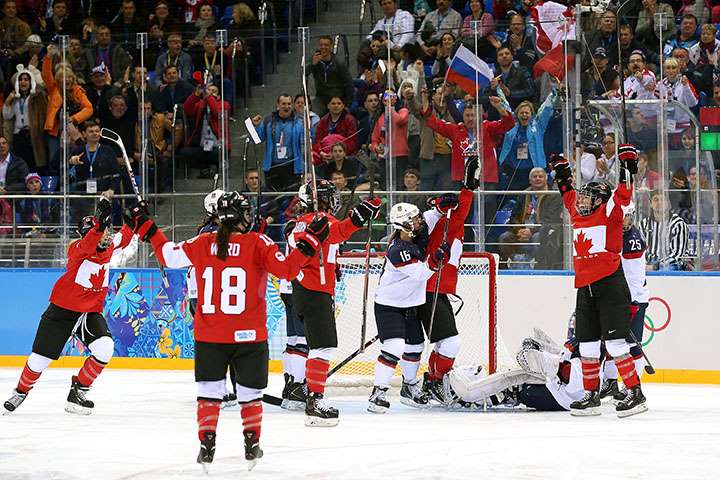 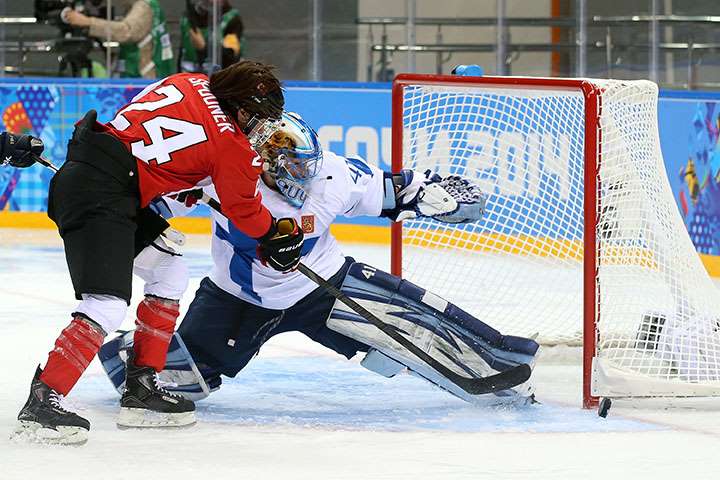 2014 OLY: CAN 3 - FIN 0
Canada scores three times in the third to shutout Finland for the third straight Olympics. 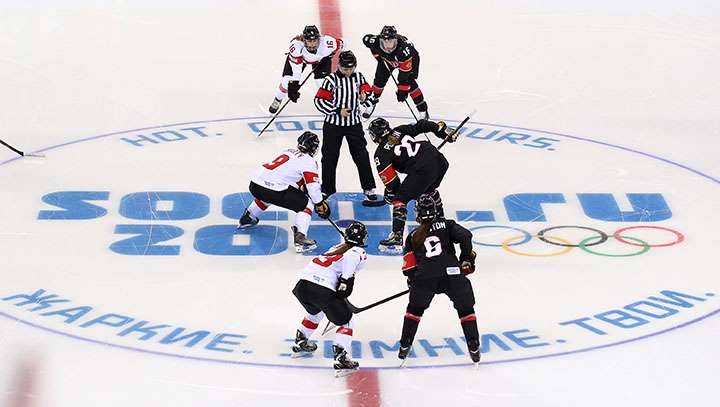 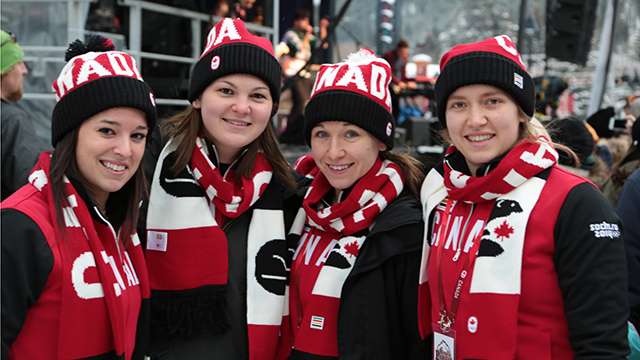 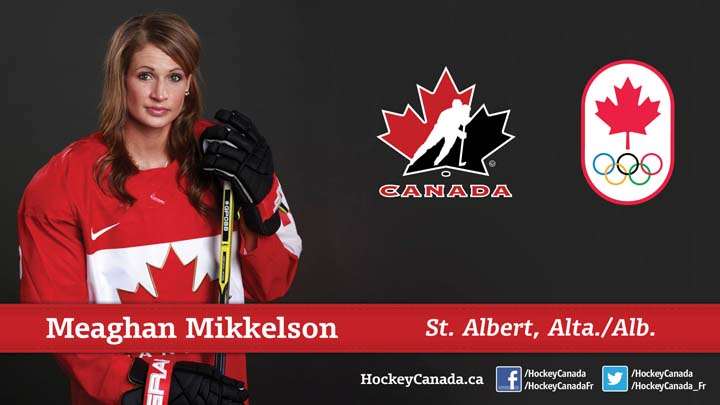