There has never been a build-up to the IIHF Women’s World Championship quite like this. Road to Halifax takes fans behind the scenes as Canada’s National Women’s Team prepares to welcome the world to Nova Scotia – twice. Follow the ups and downs from the start of the 2019-20 season through the Rivalry Series, the cancellation of the 2020 women’s worlds, staying connected through the early months of the COVID-19 pandemic and finally getting back on the ice as a group and completing the long journey to Halifax.

The 2019-20 season gets underway in Liverpool, N.S., as Canada’s National Women’s Team hopefuls gather for Fall Festival before a pair of mini-camps hit the ice in Montreal. Then, with the 4 Nations Cup cancelled, Team Canada heads south for a quick two-game series against the U.S. in Pittsburgh.

After the third and final Montreal mini-camp, Canada’s National Women’s Team faces off against the United States in the first two games of the Rivalry Series, including a one-goal nail-biter in the first Canadian stop in Moncton, N.B.

With the IIHF Women’s World Championship less than three months away, Canada’s National Women’s Team makes a change behind the bench. After a mini-camp in Oakville, Ont., Team Canada closes out the Rivalry Series on the West Coast, getting a big overtime win in Victoria, B.C., thanks to Victoria Bach. 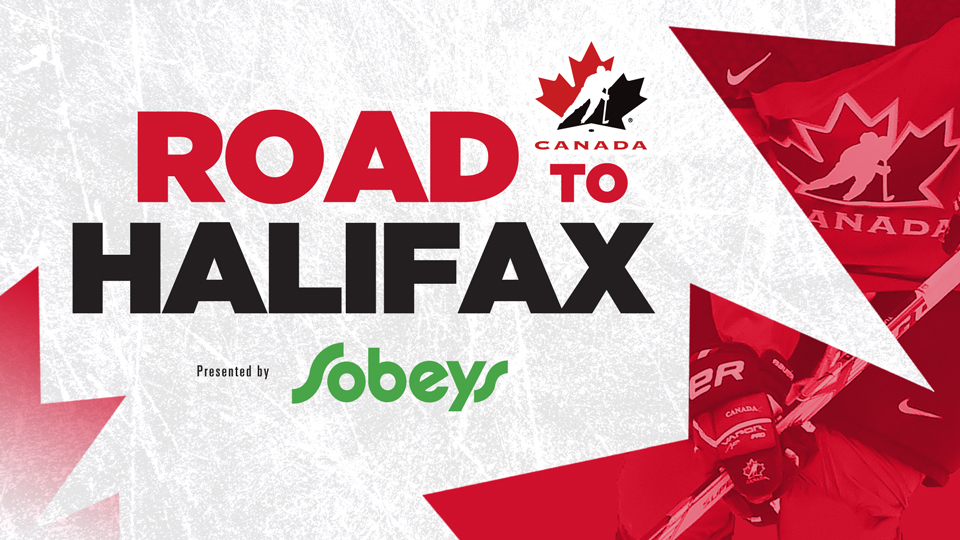 Just 24 days before the puck is scheduled to drop in Halifax and Truro, the COVID-19 pandemic forces the cancellation of the women’s worlds. As the pandemic stretches deeper into 2020, Canada’s National Women’s Team makes the best of its situation, going virtual in an attempt to stay connected.

We’re back! Almost a year to the day the 2020 women’s worlds was cancelled, Hockey Canada and the International Ice Hockey Federation announce the dates for the 2021 IIHF Women’s World Championship, and 47 hopefuls gather in Halifax for the BFL National Women’s Team Selection Camp, presented by Sobeys.

Join fans of Canada’s game across the country and around the world and receive the Hockey Canada Insider newsletter. The Insider includes news and features about Team Canada, national and international events, coaching tips, skill development and more. Insiders also gain access to exclusive contests and partner promotions.

2020-21 NWT: Sights from selection camp (April 16)
Check out what’s happening on the ice at the Scotiabank Centre in Halifax.