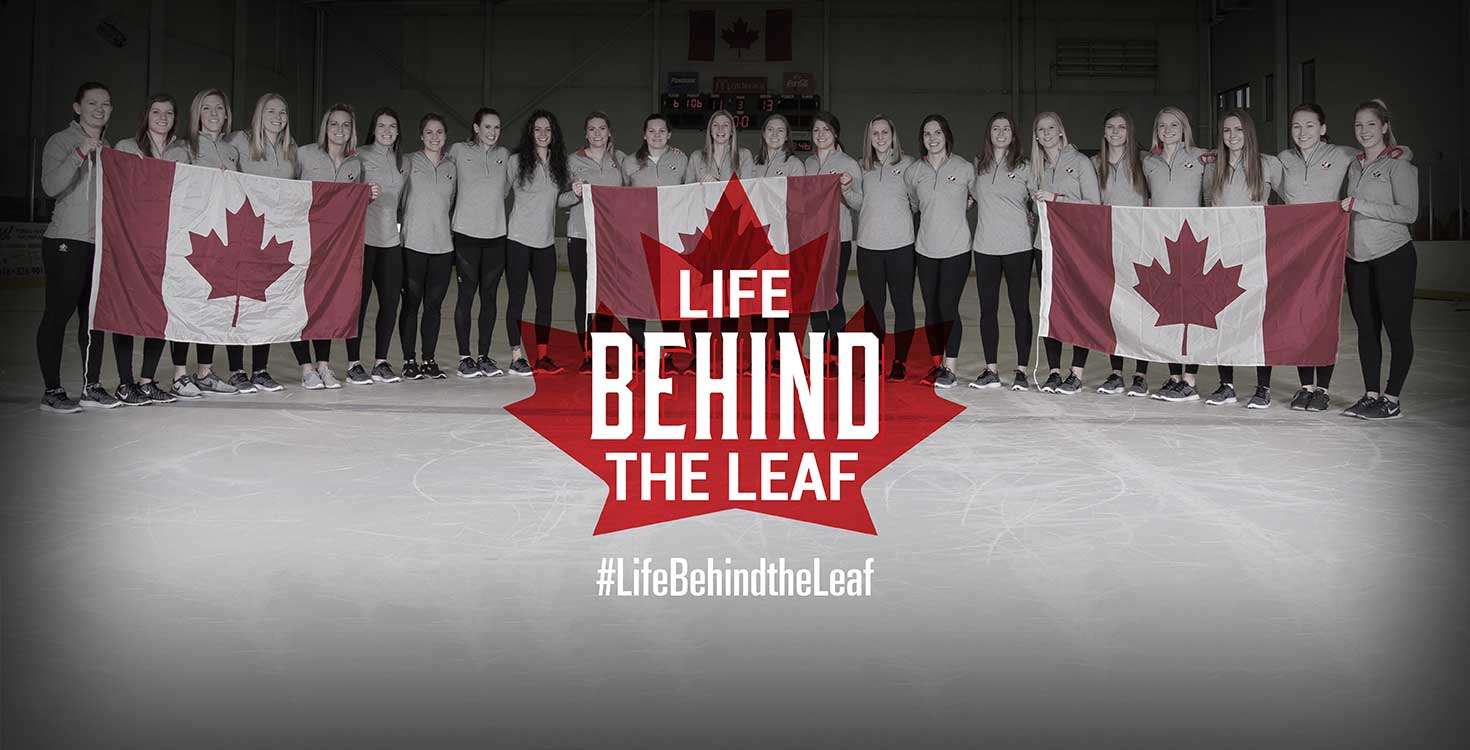 Life Behind the Leaf

We all know Canada’s National Women’s Team on the ice; we watch, we cheer, we share in the victories and defeats. But what happens when the skates come off? ‘Life Behind the Leaf’ shares insight into our players’ lives off the ice as they chase gold this year in Plymouth, Michigan at the 2017 IIHF Women’s World Championship! 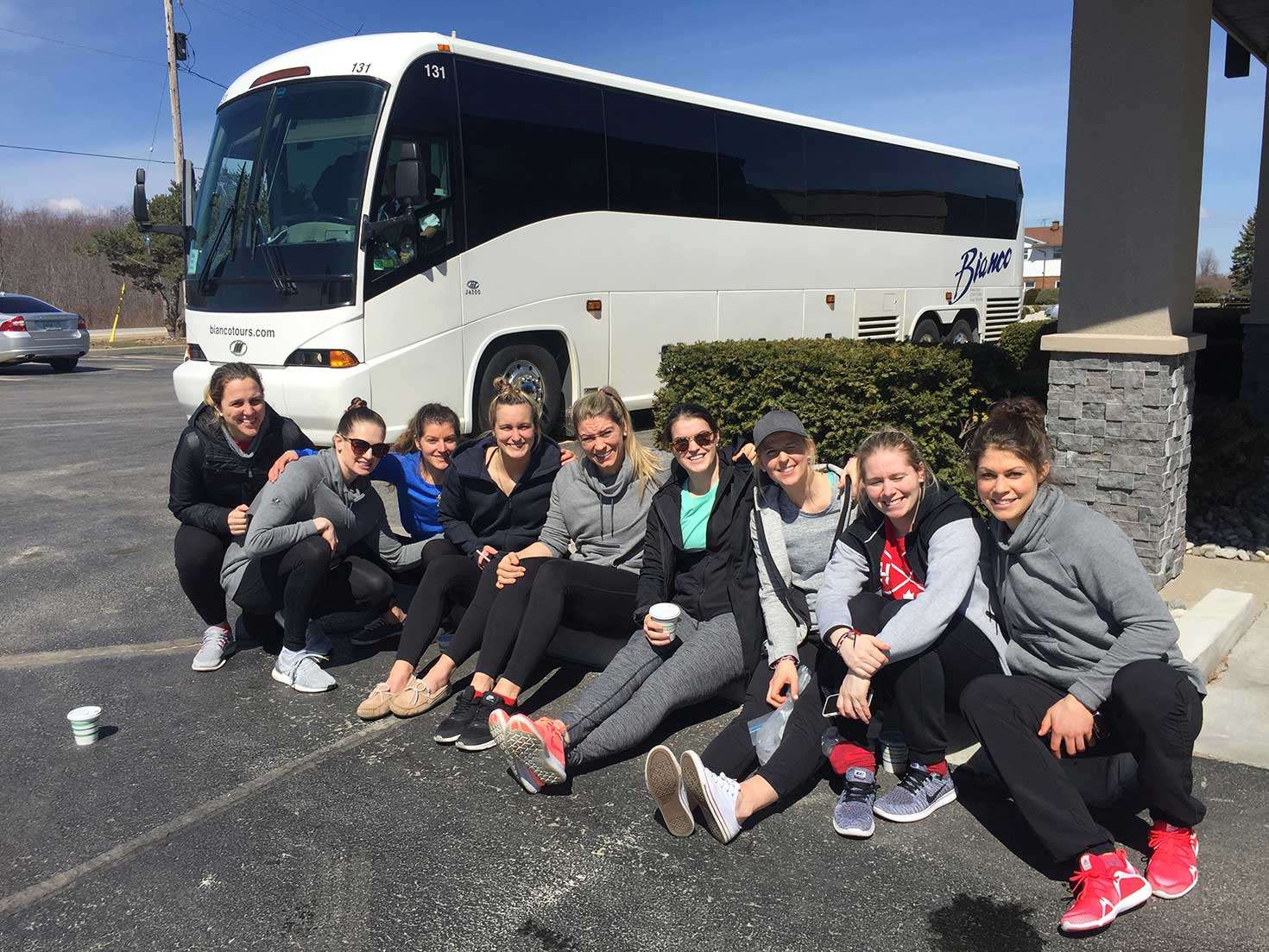 And we're off! After a great week of camp in Leamington, we are headed to Plymouth to start our quest for gold at the World Championship! - Blayre Turnbull (@katbt617)

Team Canada has wrapped up training camp in Leamington, Ontario and will now embark on enemy territory as they head for Plymouth, Michigan to prepare for Worlds, commencing Friday against reigning champions, USA. Plymouth is approximately 100kms and 1.5 hours from Leamington. 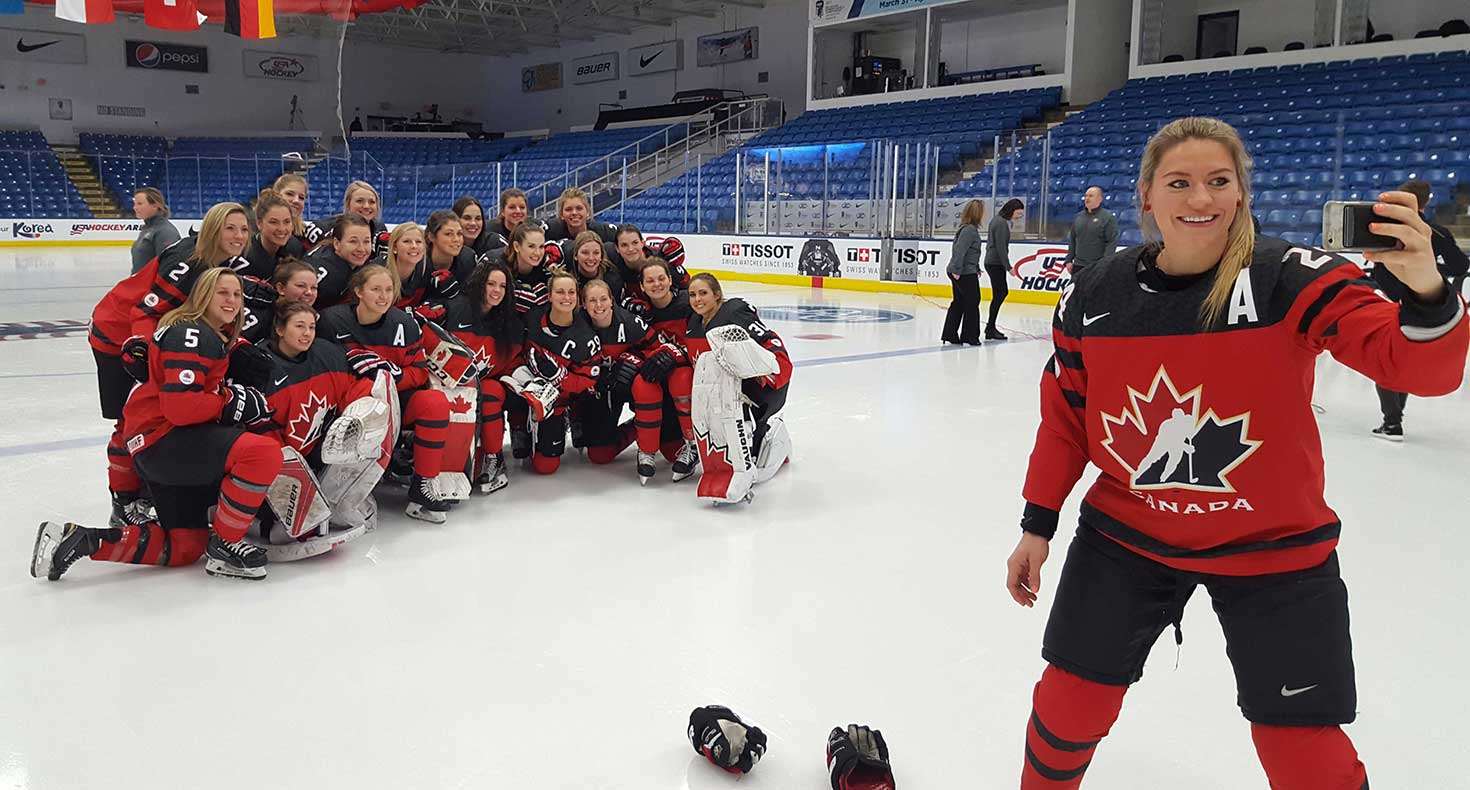 This friends, is what’s known as the “Spooner Selfie”. Natalie has had many roles with the women’s program, and capturing the team shot on picture day has consistently been one of them. 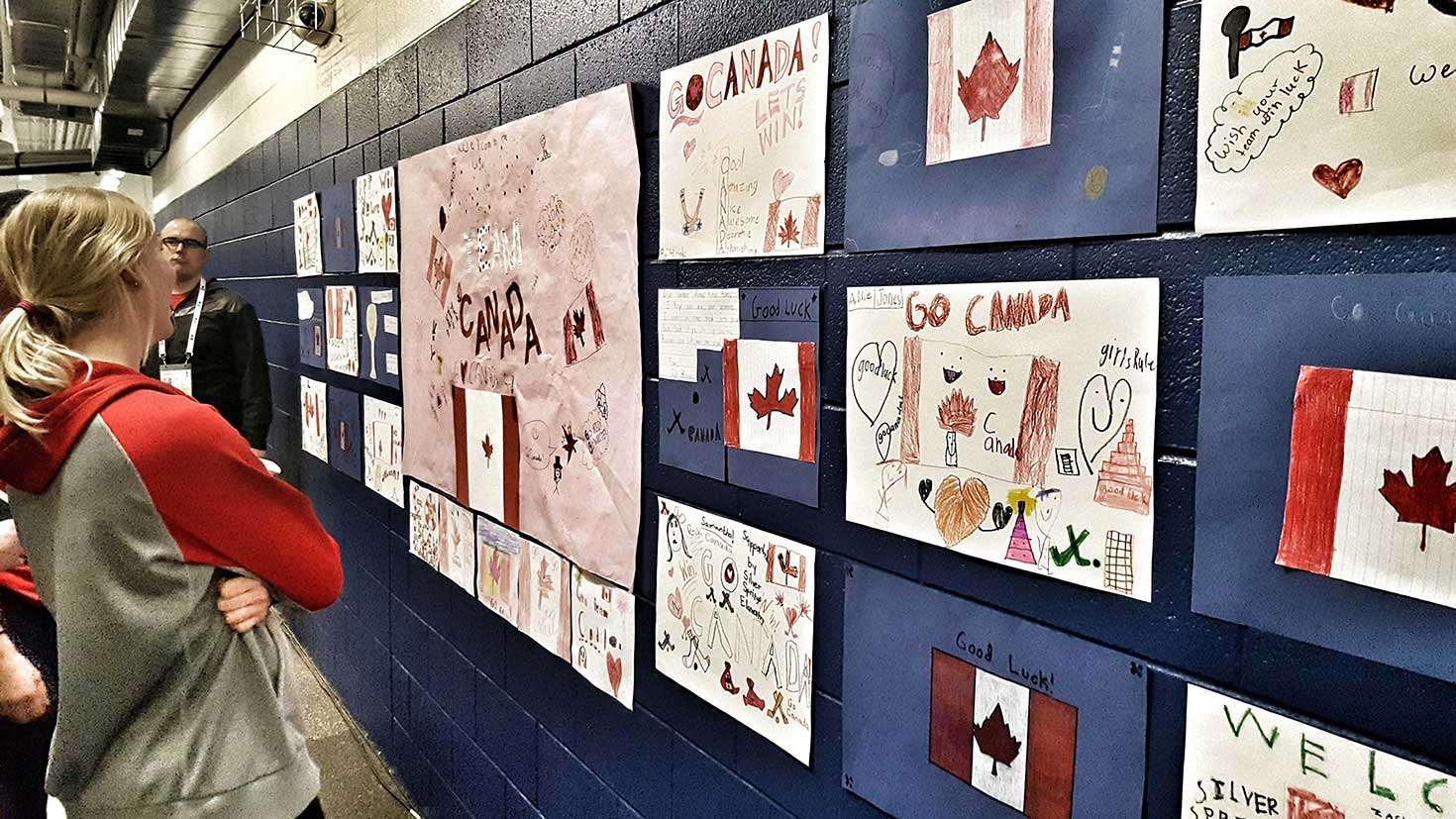 As Team Canada prepares for its tournament opener against the USA, they are greeted with words of encouragement from a local elementary school. GO CANADA GO! 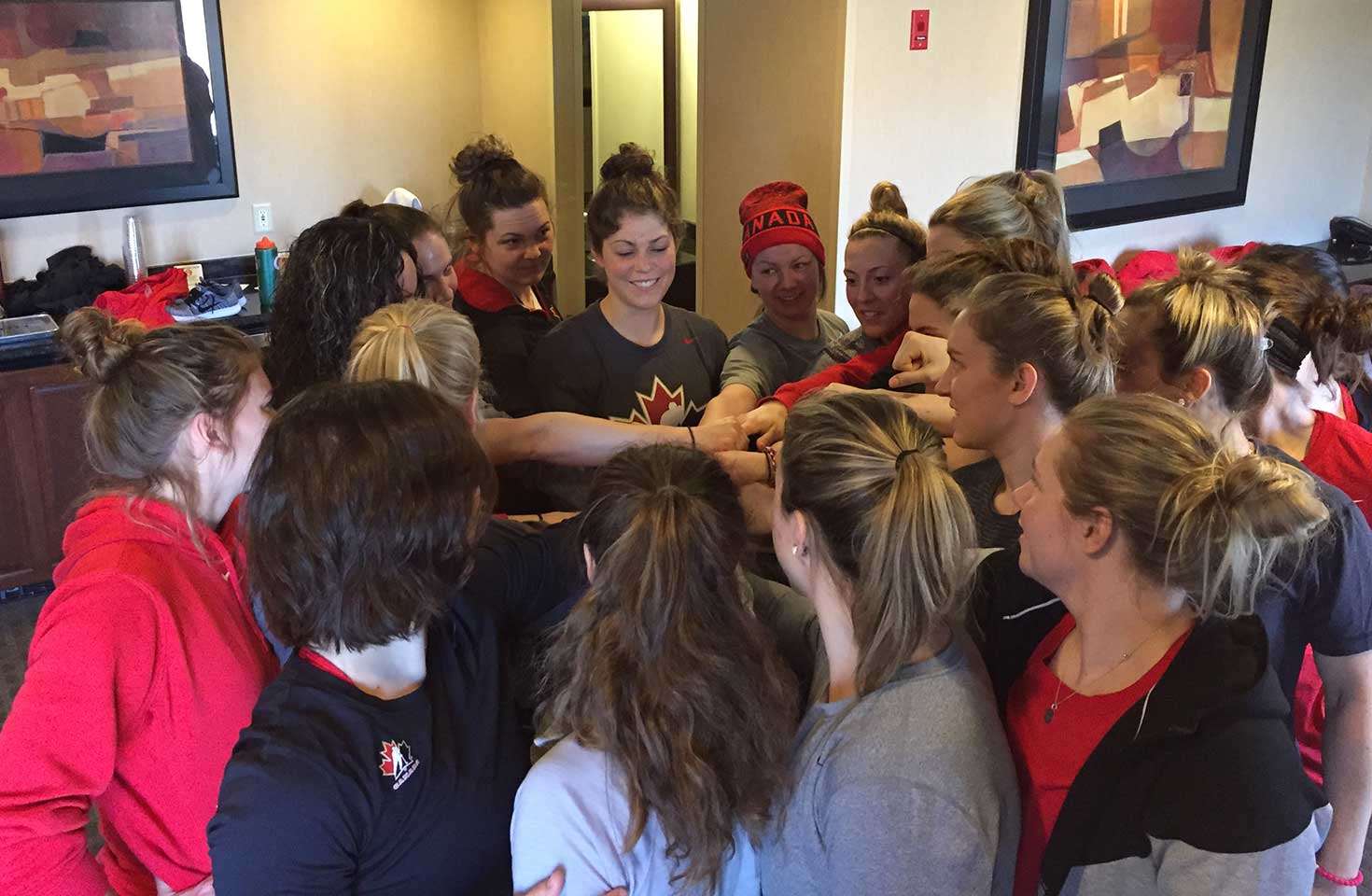 After yesterday's loss, we regrouped and are excited for today's game against Finland. - Bailey Bram (@baileybram17)

Team Canada fell to the United States in its tournament opener Friday night. Still lots of hockey left to play, including tonight's match-up against Team Finland at 7:30 p.m. ET. 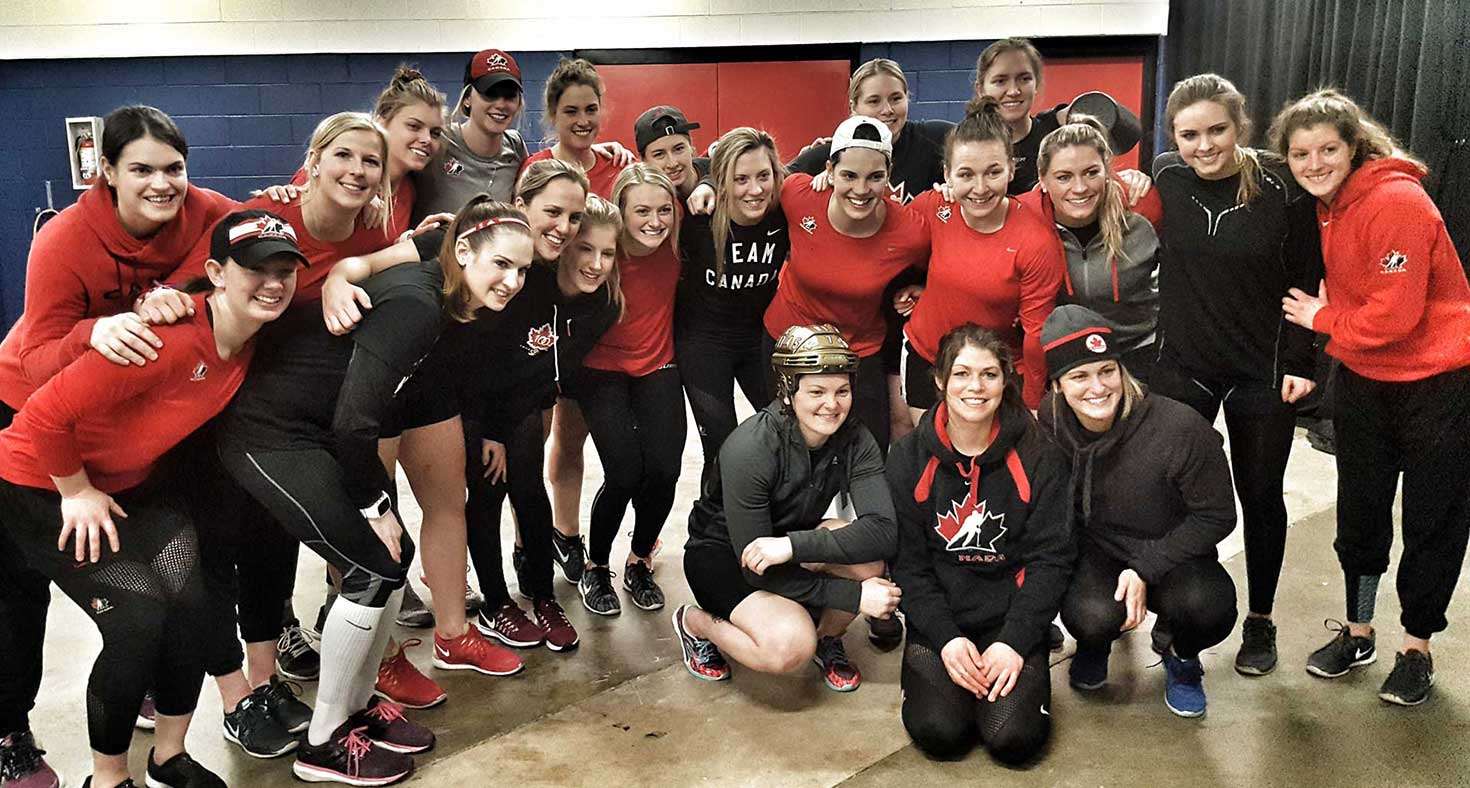 To celebrate 100 games played with Team Canada in international competition, #9 Jennifer Wakefield is presented with the Golden Helmet. Congrats Wiggy!

Time to roll out, not roll over! Strength and Conditioning Coach, Jeremy Steinbach getting the squad prepped for this afternoon's game against Russia. 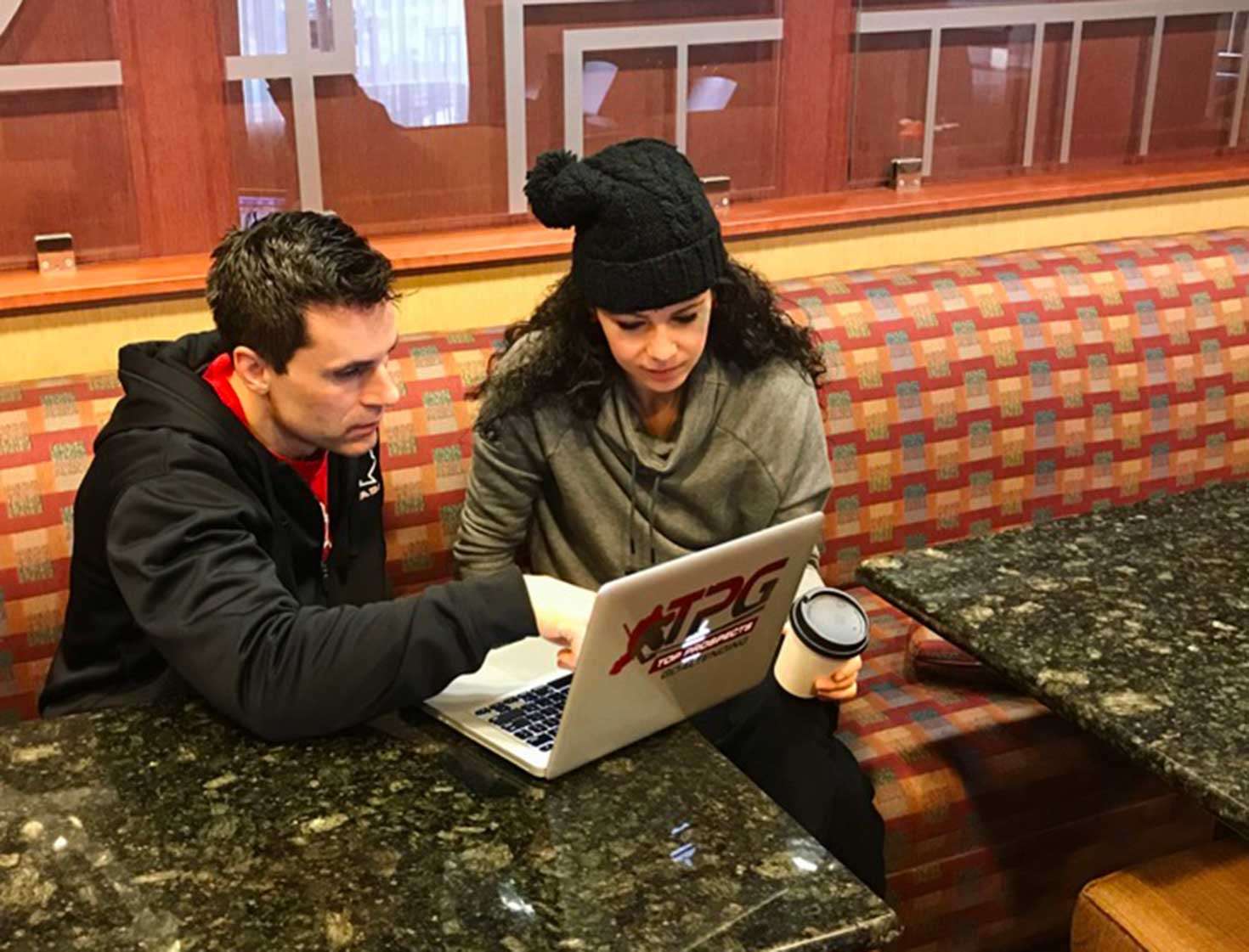 After a stellar shutout performance yesterday against Russia, Shannon Szabados and the rest of Team Canada have secured themselves a spot in the semifinals on Thursday. Not having to play in the quarter-finals today, Szabados spends part of her day off with goaltending coach, Brad Kirkwood. Onwards and upwards!