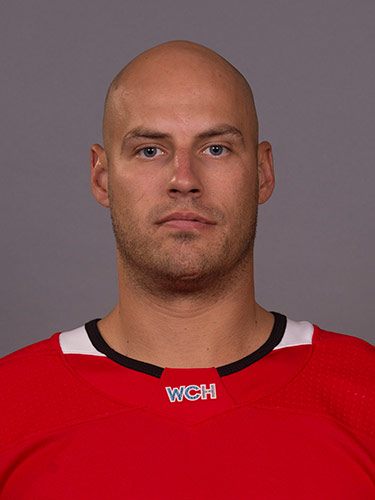 Married to wife Paige … Has one son, Ryder and Gavin, and one daughter, Willa … Son of Steve and Susan … Has one brother, Chris, who plays with the CFL’s Edmonton Eskimos … Hosted a street hockey tournament in Regina after winning the Stanley Cup in 2007, where competing teams played for the actual Cup