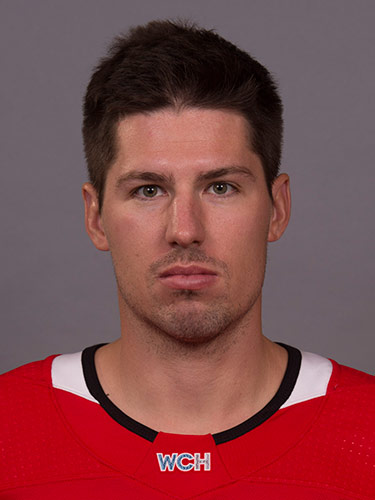 Son of Chet and Lori … Has one brother, Judson … Favourite player growing up: Steve Yzerman … His father, Chet, was a referee in the National Lacrosse League