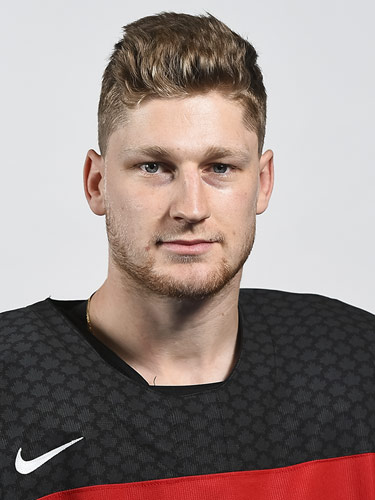 Son of Graham and Cathy … Has one sister, Sarah … Favourite NHL team growing up: Pittsburgh Penguins … Favourite NHL player growing up: Sidney Crosby, who is from the same hometown … Plays the guitar … His mother, Cathy, participated in 1977 Canada Winter Games