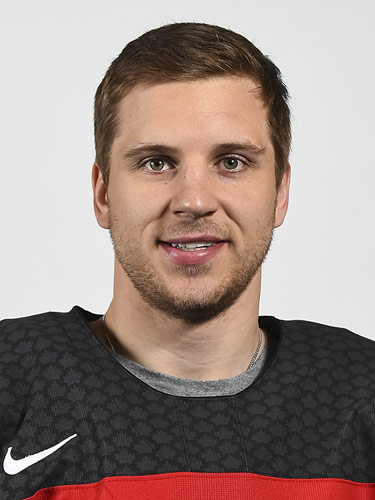 Son of Jeff and Rita … Has one brother, Luke, and two sisters, Madison and Macy … His brother, Luke, a defenseman with the Arizona Coyotes, has also represented Canada on a number of occasions, including winning a gold medal at the 2008 IIHF World Junior Championship, and playing at the world championship in 2009, 2011, 2012 and 2013 … Favourite NHL team growing up: Edmonton Oilers