BRATISLAVA, Slovakia – Maxime Comtois (Longueuil, Que./Victoriaville, QMJHL) scored a pair of shorthanded goals in the first period, sparking Canada’s National Men’s Summer Under-18 Team to a 4-1 win over Sweden in the preliminary round finale for both Wednesday at the 2016 Ivan Hlinka Memorial Cup.

The victory temporarily moves Canada into second place in Group B. The Canadians need Slovakia to beat Russia in regulation or overtime later Wednesday if they hope to qualify for the semifinals.

Matthew Strome (Mississauga, Ont./Hamilton, OHL) added a third special-teams goal, finding the back of the net on the power play to cap the scoring in the third period, and Shane Bowers (Halifax, N.S./Waterloo, USHL) opened the scoring in the first.

Michael DiPietro (Amherstburg, Ont./Windsor, OHL) recorded the 18-save win in his second start in as many days.

Despite a parade to the penalty box in the first period – six minor penalties in the opening 20 minutes – Canada took a 3-1 lead to the intermission thanks to Bowers and Comtois.

Elijah Roberts (Brampton, OHL/Kitchener, OHL) did the work on Canada’s first goal, carrying the puck into the Swedish zone before sliding a pass to Bowers for an open-net tap-in less than five minutes in.

The Swedes answered on a two-man advantage when Erik Brannstrom got a point shot through traffic and past DiPietro at 16:35, but Comtois took over from there on the penalty kill.

He jumped on a neutral-zone turnover and raced in to beat Swedish netminder Olle Eriksson through the five-hole to restore the Canadian lead at 18:05, before taking advantage of another turnover 63 seconds later and going to the backhand to beat Eriksson to make it 3-1 with Canada playing two men short.

After being outshot 12-9 in the first period, Canada had an 8-5 advantage in a scoreless second.

Strome gave the Canadians a little more insurance on the power play early in the third period; Michael Rasmussen (Surrey, B.C./Tri-City, WHL) chased down a puck behind the Swedish net and found Strome in front for the 4-1 goal.

Canada held Sweden to just two shots on goal in the third period, and held a 29-19 advantage overall.

It will see the ice again Friday, but will wait for the conclusion of preliminary-round play Wednesday to find out who, where and when it plays next. 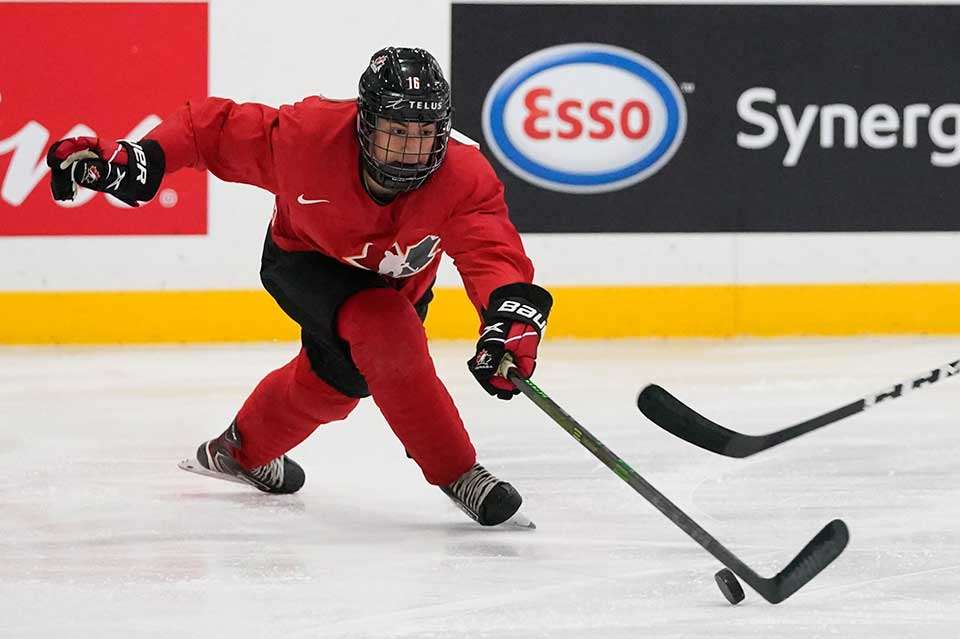 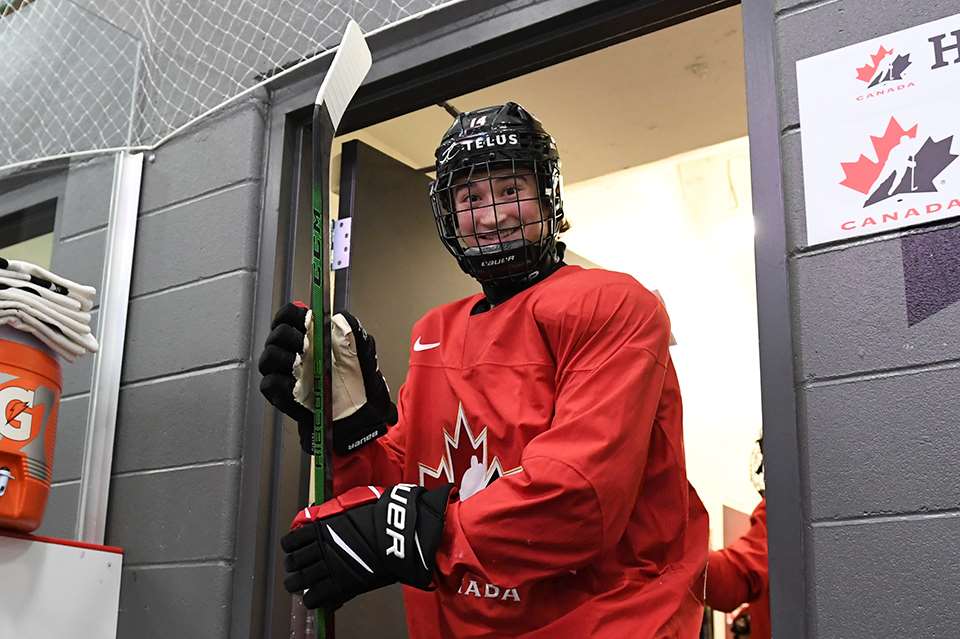 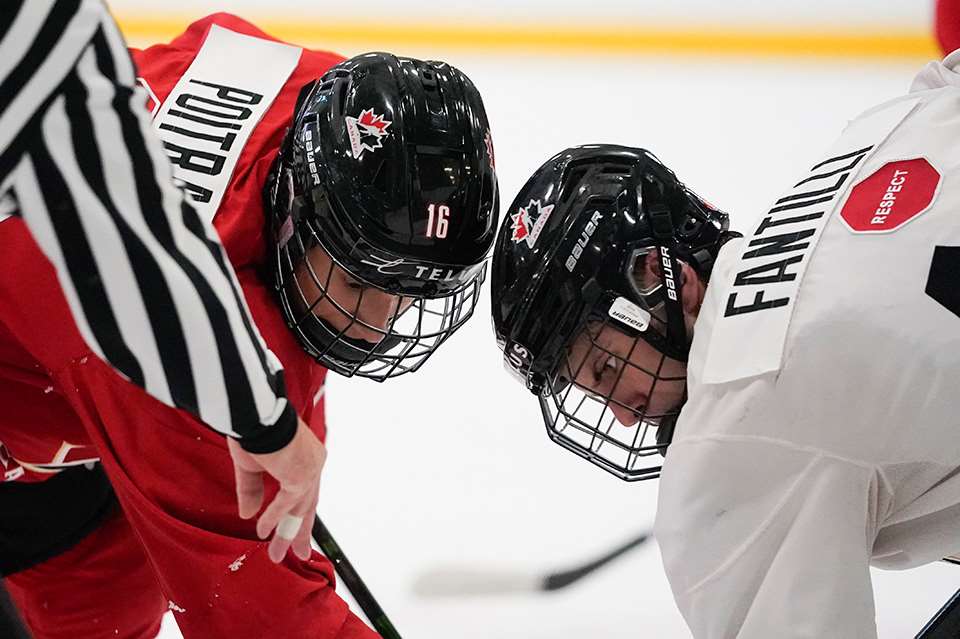