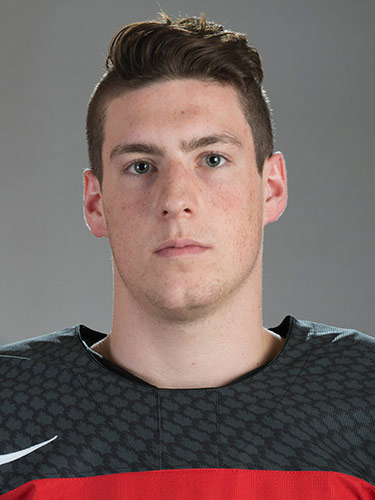 Son of Eric and Jill ... Has one sister, Daphnée ... Favourite NHL team growing up: Philadelphia Flyers ... Favourite player: Claude Giroux ... His father, Eric, played ve QMJHL seasons (1986-91) with Laval, had an 11-year professional career (1991-2002) in the AHL, IHL, CHL, Germany and England, and is an assistant coach with the QMJHL’s Oceanic de Rimouski