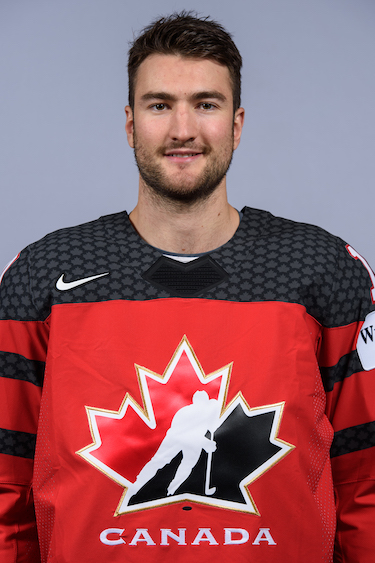 Son of Nick and Lisa ... Has one sister, Mélina ... Favourite player: Tomas Plekanec ... His sister, Mélina, played for Quebec at the 2012 National Women’s Under-18 Championship ... Is an accomplished tennis player