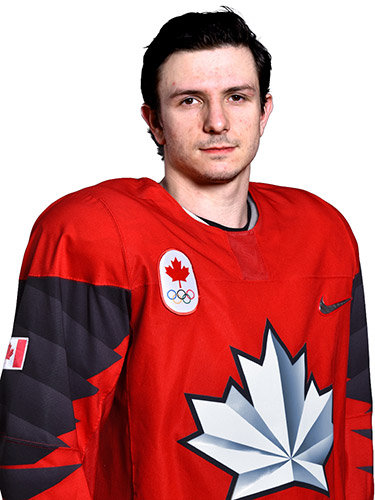 Son of Steve and Lori … Has one sister, Lauren … Favourite NHL team growing up: Whatever team his dad played for … Favourite player growing up: Pavel Datsyuk … His father, Steve, played 21 NHL seasons with Toronto, Chicago, the New York Islanders, New Jersey, Anaheim and Detroit, and played for Canada at the IIHF World Championship in 1991, 1992, 1994 and 1996