DAVOS, Switzerland – Dante Fabbro (Coquitlam, B.C./Boston University, HE) scored a pair of goals to lead the offence, and Canada’s National Men’s Team used a four-goal second period to beat the Nürnberg Ice Tigers 6-2 on Friday afternoon at the 2018 Spengler Cup.

The win – the 10th in a row for the Canadians at the tournament – secures first place in Cattini Group for the three-time defending champions and sends them into the semifinals.

Fabbro, just a year removed from winning gold with Canada at the IIHF World Junior Championship, opened the scoring only 2:21 in, picking the top corner over the glove of Nürnberg goaltender Andreas Jenicke.

Patrick Reimer got the German side even on the power play in the first minute of the second period, hammering a one-timer past Canadian netminder Zach Fucale (Rosemère, Que./Fort Wayne, ECHL), but it was all Canada from there in the middle frame.

Daniel Winnik (Toronto, Ont./Genève-Servette HC, NLA) got it started, putting the Canadians ahead for good at 4:52 after he picked up a turnover on the side-boards and beat Jenicke through traffic.

The Canadians outshot Nürnberg 21-4 in the second period, and had a 39-21 edge overall.

Fabbro went low for his second goal early in the third, snapping a shot under the glove of Jenicke, before Mike Mieszkowski finished the scoring for the Ice Tigers in the dying minutes.

Canada will take on the winner of the quarter-final between Nürnberg and Metallurg Magnitogorsk on Sunday morning (9 a.m. ET/6 a.m. PT). 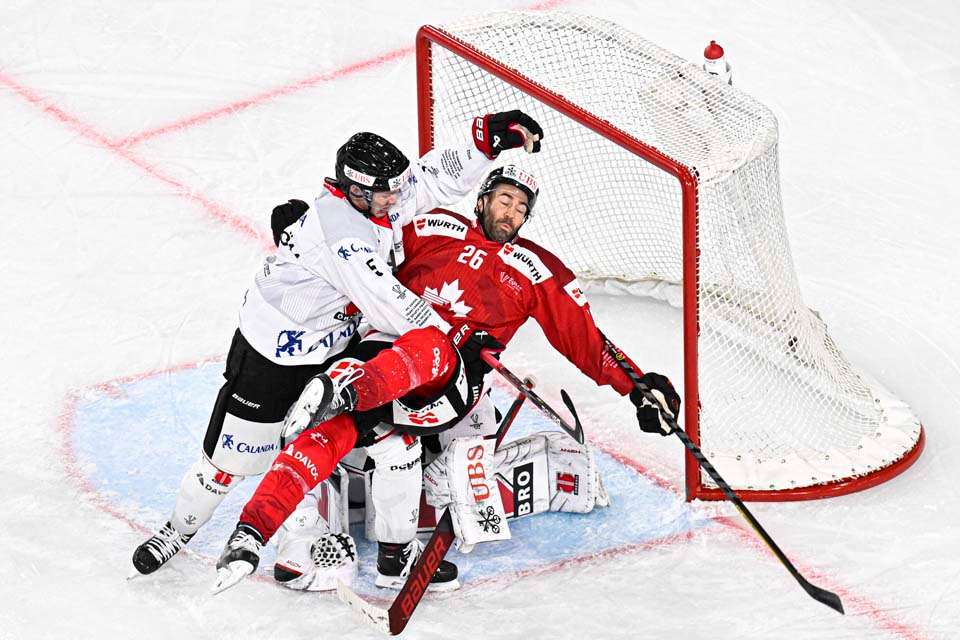 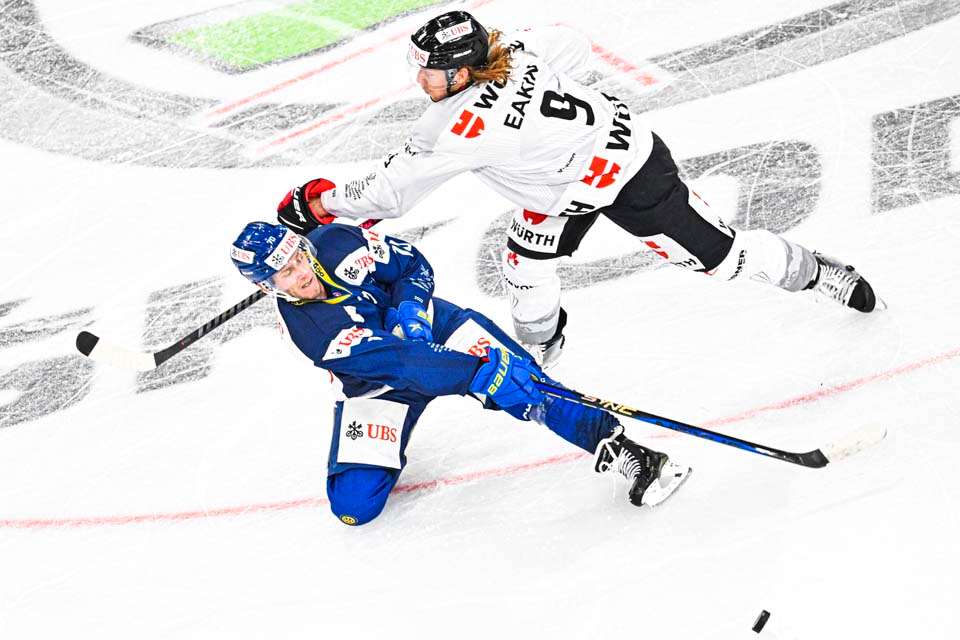 2022 Spengler Cup: DAV 2 – CAN 1 (Preliminary)
Connolly scored again, but Canada was edged by the Spengler hosts. 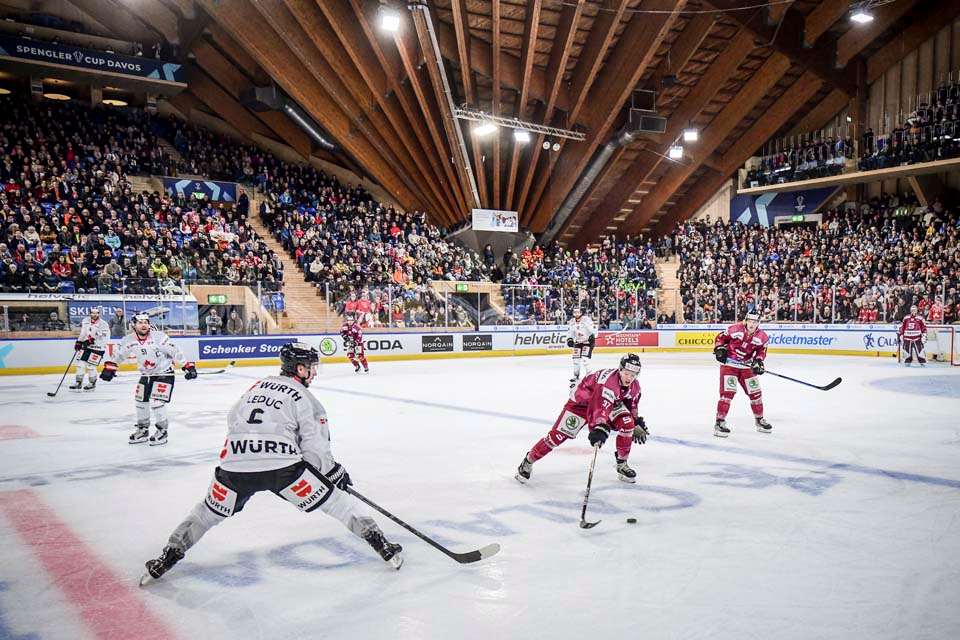 2022 MWC: DEN 3 – CAN 2 (Preliminary)
Comtois and Graves scored goals, but Canada fell to the Danes.

2022 MWC: CAN 5 – GER 3 (Preliminary)
Pierre-Luc Dubois scored twice leading Canada to a win at worlds.
Accept
Our sites use cookies to help streamline your experience and enable us to plan future improvements. By continuing to use our site, you consent to cookies being used. For more information about how Hockey Canada handles the information we collect, please review our privacy policy.
© Copyright 2022 Hockey Canada