CANADA SHUTS OUT KOREA FOR FIRST WIN AT WORLDS

It was a dominant performance for Canada from start to finish, jumping out to a 19-9 lead in shots after the first period, and finishing the game with a 50-25 advantage.

McElhinney wasn’t busy, but was sharp against some point blank chances from the Koreans to preserve the shutout for Canada.

Canada struck midway through the first, scoring the only goal it would need at 8:41 of the opening frame. Ryan Nugent-Hopkins (Burnaby, B.C./Edmonton, NHL) found his own rebound and tucked it past Korean goaltender Matt Dalton.

Jost’s first of the night, a one-timer from the slot, stretched the lead to 2-0 near the end of the period.

Canada put the game out of reach early in the second with three goals in less than two minutes. Colton Parayko (St. Albert, Alta./St. Louis, NHL) was first with a blast from the point with Canada on a 5-on-3 power play. Under a minute later Ryan O’Reilly (Varna, Ont./Buffalo, NHL) got his own power-play marker, chipping it over Dalton. Dubois finished the goal scoring flurry, tipping home a point shot from Edmundson.

Canada is right back in action on Monday, taking on host Denmark as preliminary-round action continues (2:15 p.m. ET/11:15 a.m. PT). 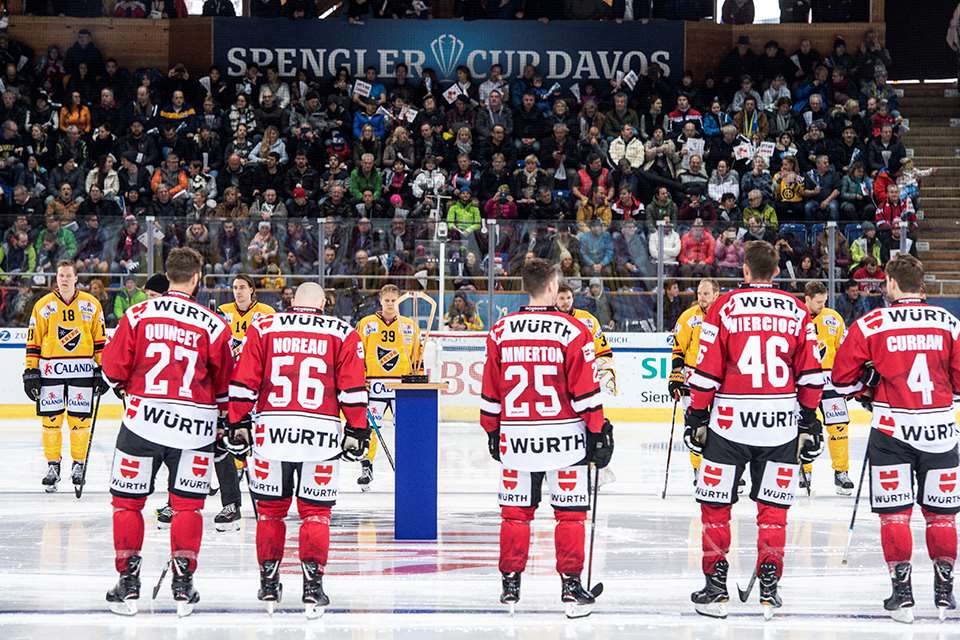 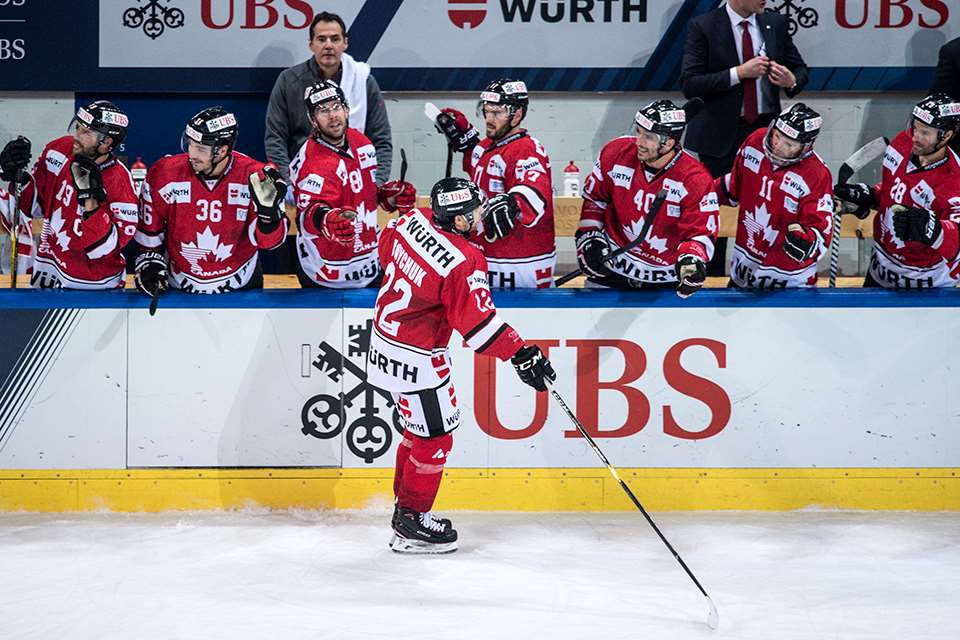 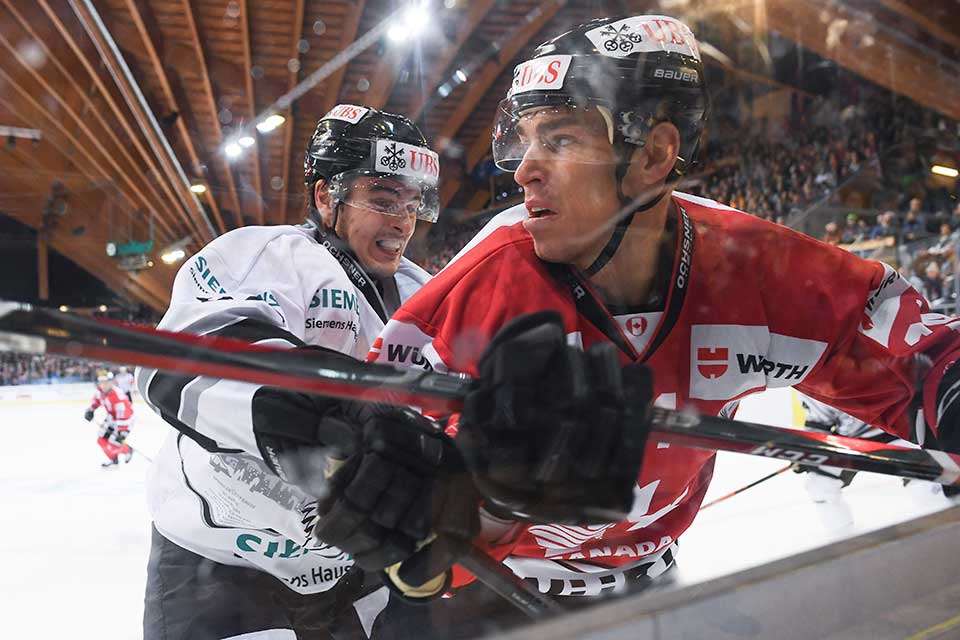 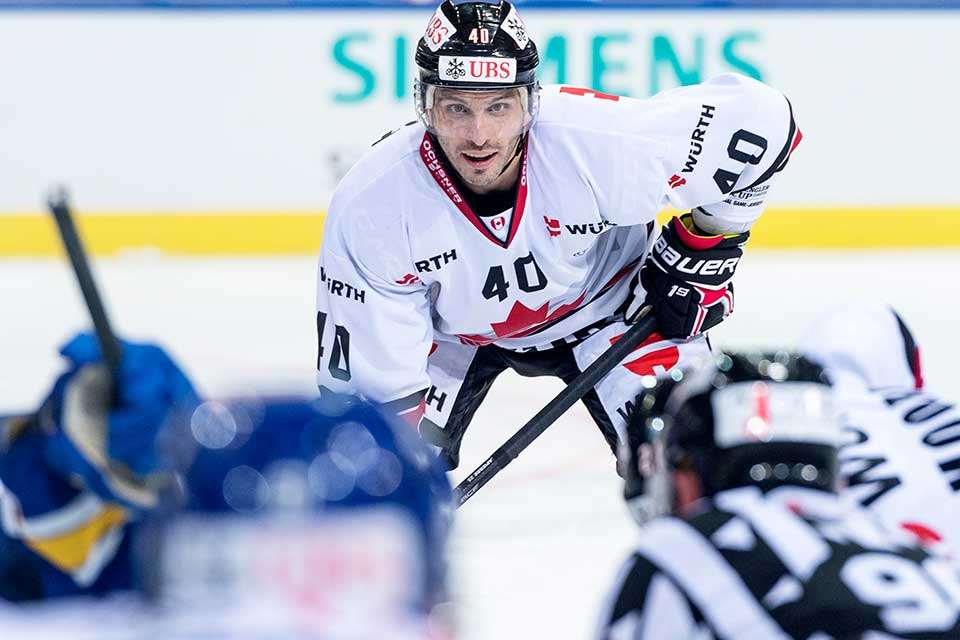 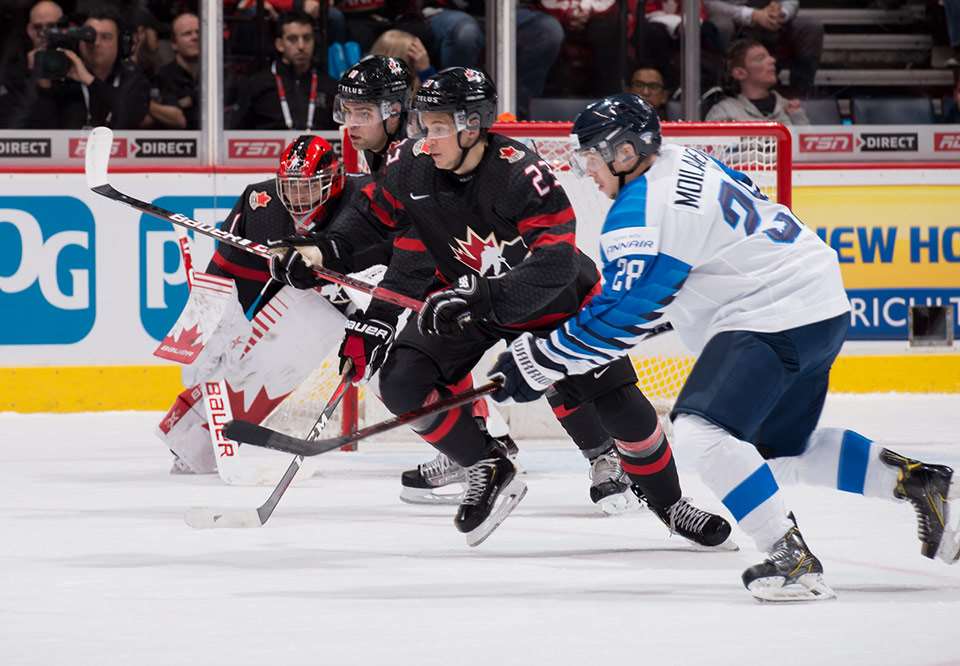 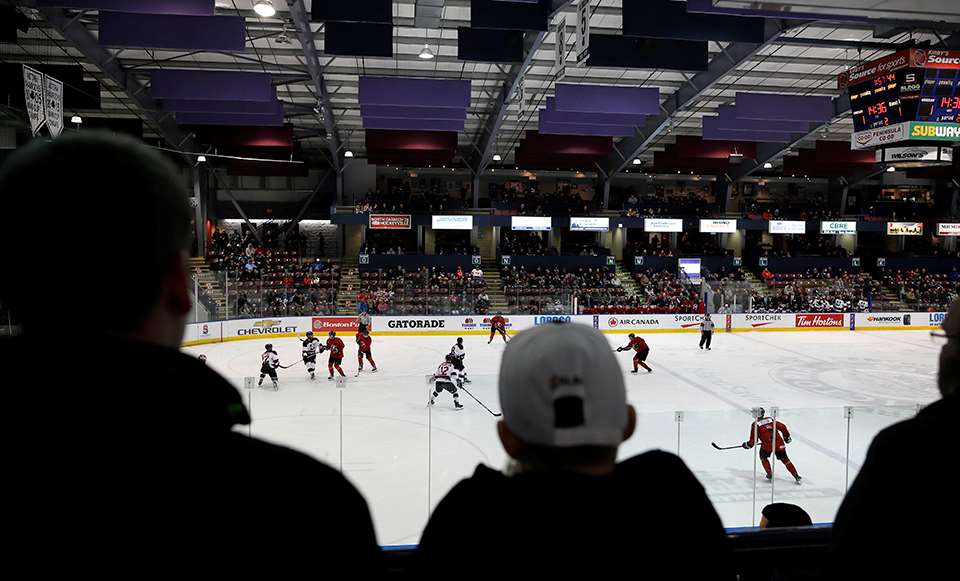 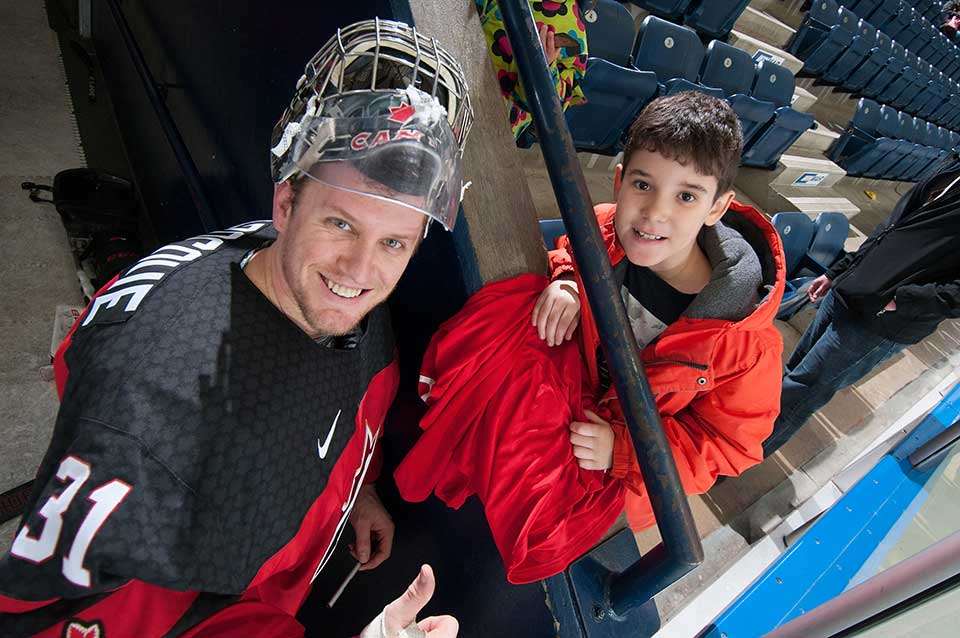 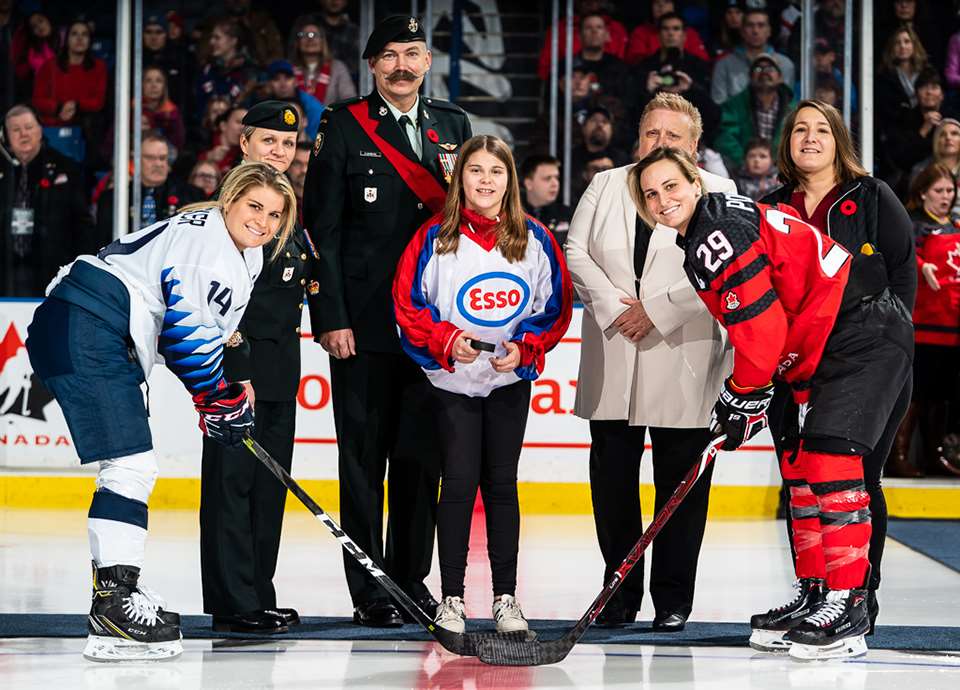 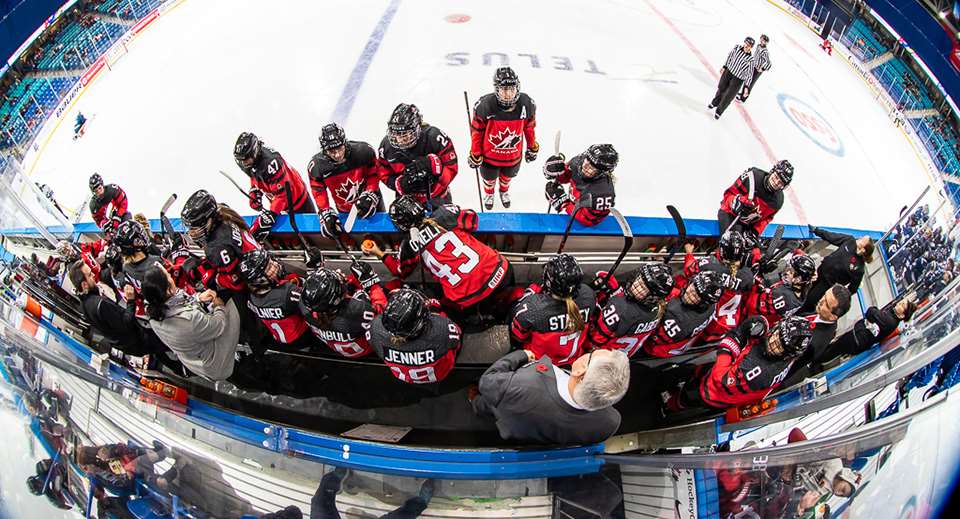 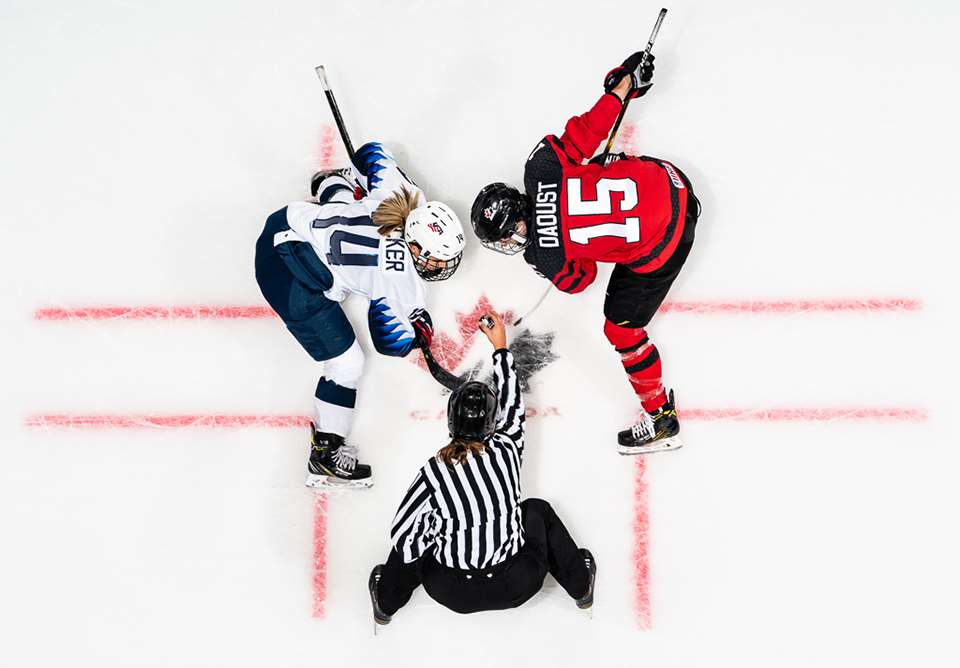 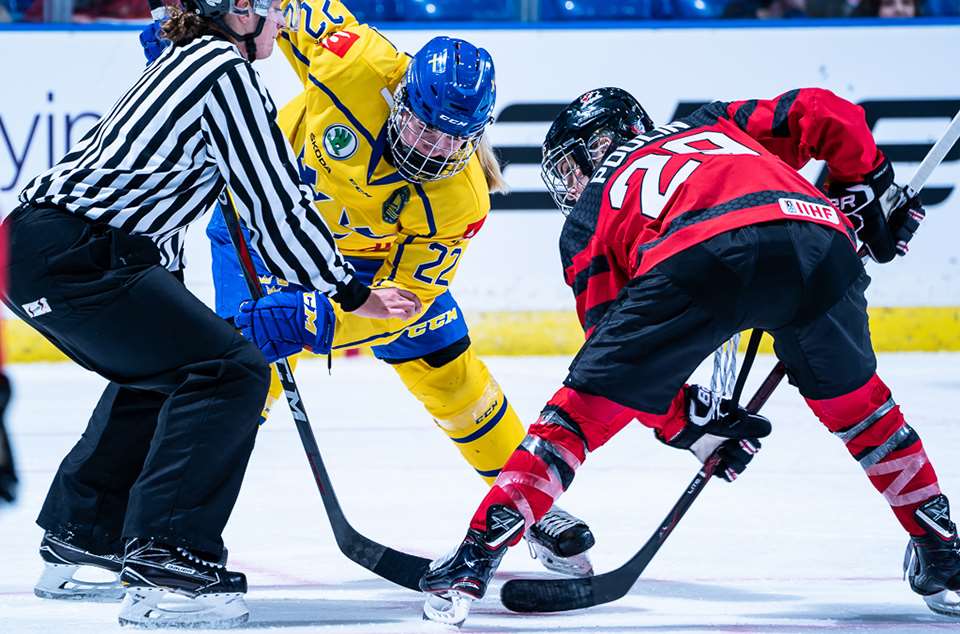 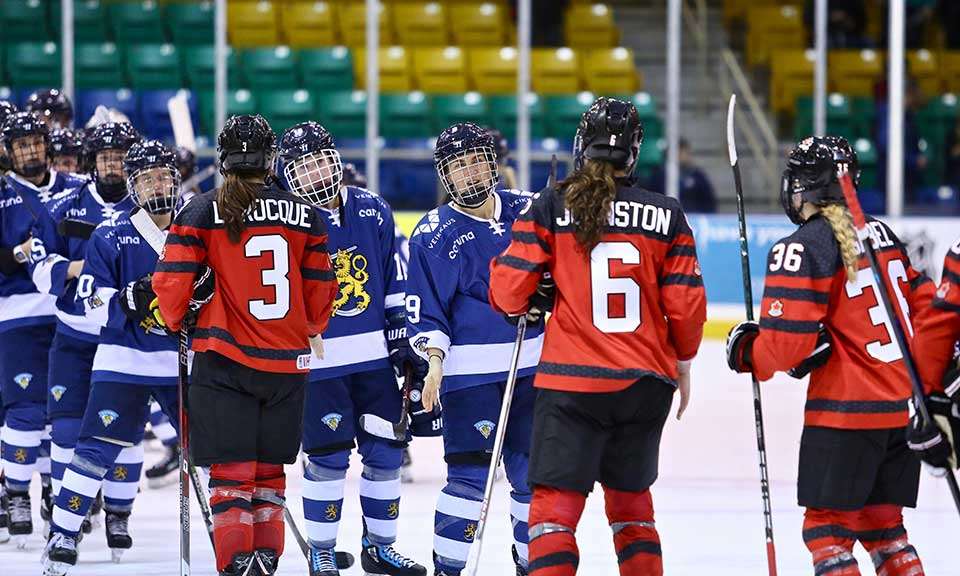 2018 4NC: CAN 6 – FIN 0 (Pre-Tournament)
Johnston and Daoust had 1G 2A to help Canada to an exhibition win.
Accept
Our sites use cookies to help streamline your experience and enable us to plan future improvements. By continuing to use our site, you consent to cookies being used. For more information about how Hockey Canada handles the information we collect, please review our privacy policy.
© Copyright 2020 Hockey Canada