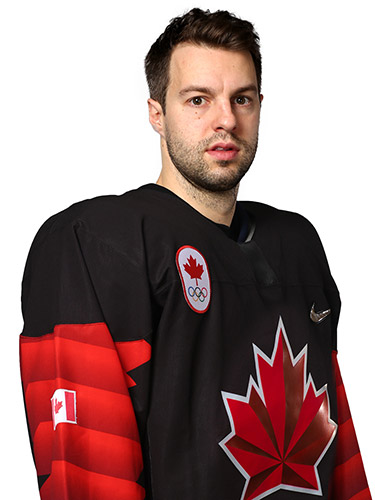 Son of Vittorio and Françoise … Has one sister, Vanessa, and one brother, Alexandre … His father, Vittorio, played professional basketball in Italy