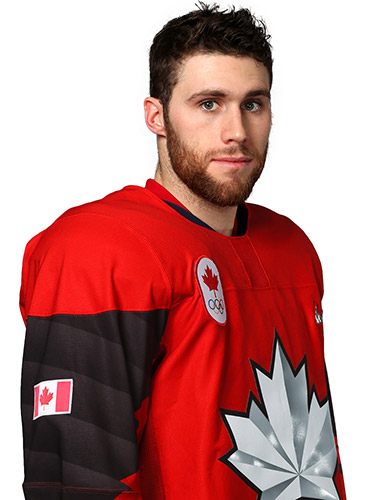 Married to wife Cassandra … Son of Sheldon and Krystal … Has one brother, Brett, and two sisters, Jayda and Danaka … Favourite NHL team growing up: Calgary Flames … Favourite player growing up: Jarome Iginla … His brother, Brett, is a first-round NHL pick of the Tampa Bay Lightning who also played at the U17, U18 and U20 levels through the Program of Excellence, and won a gold medal with Canada at the 2018 IIHF World Junior Championship