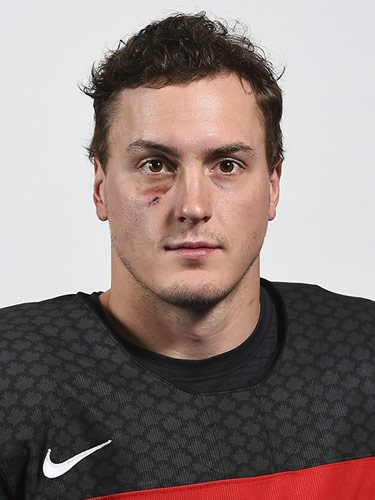 Son of Len and Kristy … Has one sister, Victoria … His father, Len, played almost 200 games in the NHL and was a co-owner of the NHL’s Tampa Bay Lightning … Favourite NHL player growing up: Scott Niedermayer