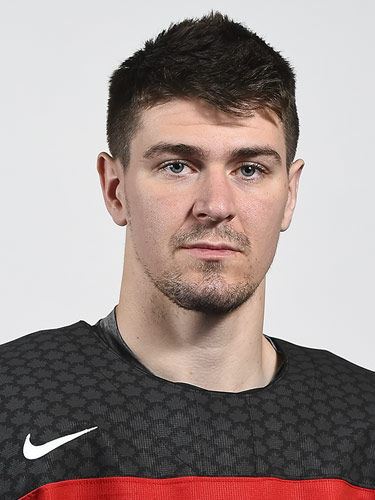 Son of Bradley and Mary Lou … Has one brother, Kyle, and one sister, Janelle … Favourite NHL team growing up: Detroit Red Wings … Favourite player growing up: Pavel Datsyuk … Is a sport ambassador for KidSport Winnipeg