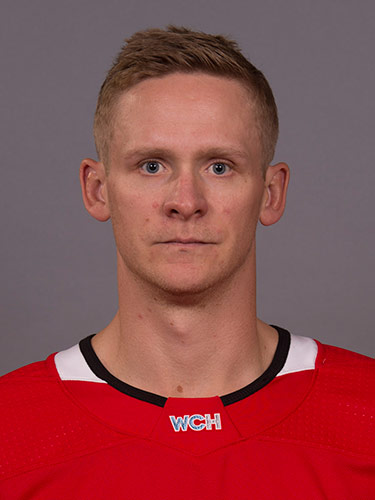 Son of Geoff and Nancy … Has one brother, Adam … Involved with raising funds for Wellspring London, a non-profit organization that offers psychological, emotional, social, spiritual and informational support to individuals and families living with cancer … Married to wife Blakeny