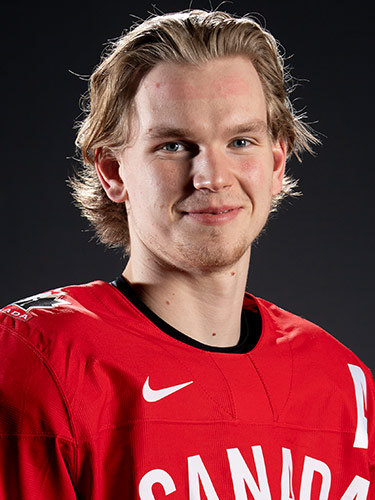 Son of Shawn and Stacey … Has one sister, Jamie … Favourite NHL team growing up: Dallas Stars … Favourite player: Auston Matthews … His father, Shawn, played 15 seasons of pro hockey from 1988-2003, including five NHL games with the New York Islanders and Chicago