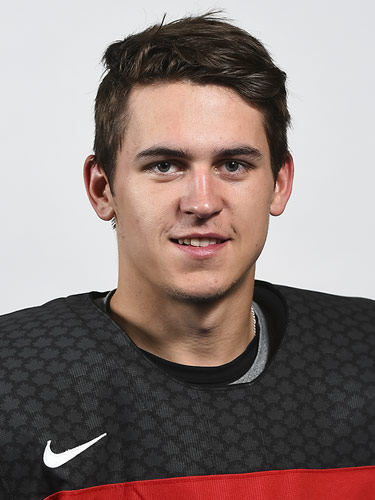 Son of Robert and Terri … Has one brother, Chase … Favourite NHL team growing up: Edmonton Oilers … Favourite player: Jonathan Toews … Is a second cousin of Bo Horvat, member of Canada’s National Junior Team in 2014 and first-round NHL draft pick of the Vancouver Canucks in 2013