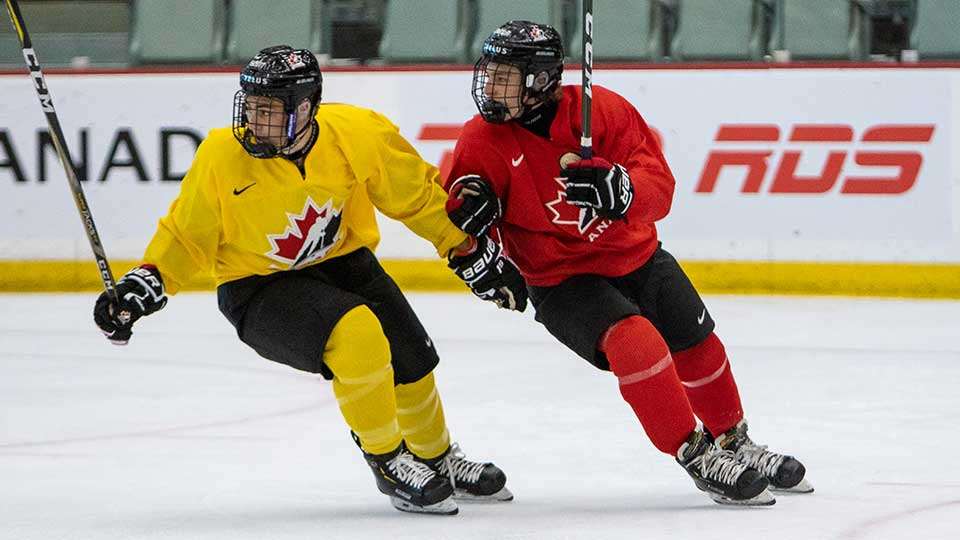 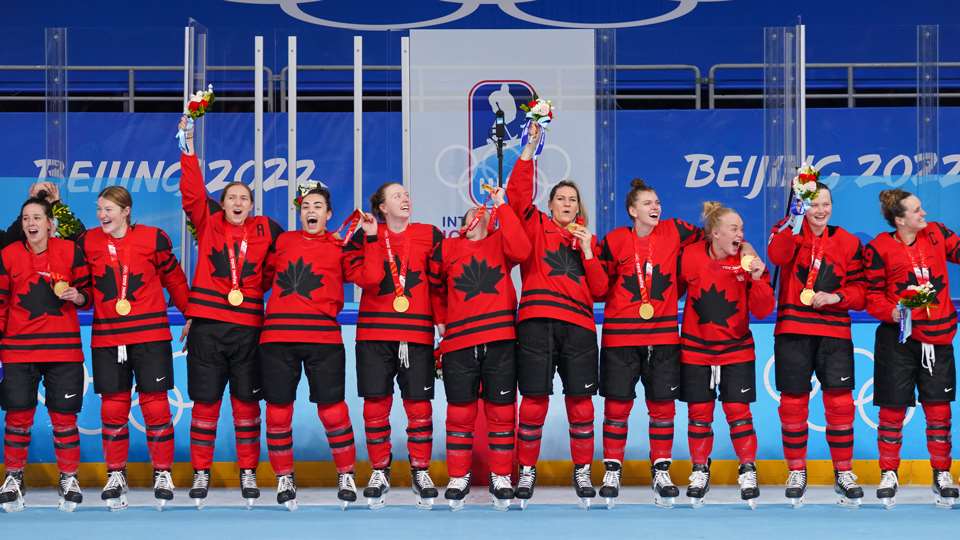 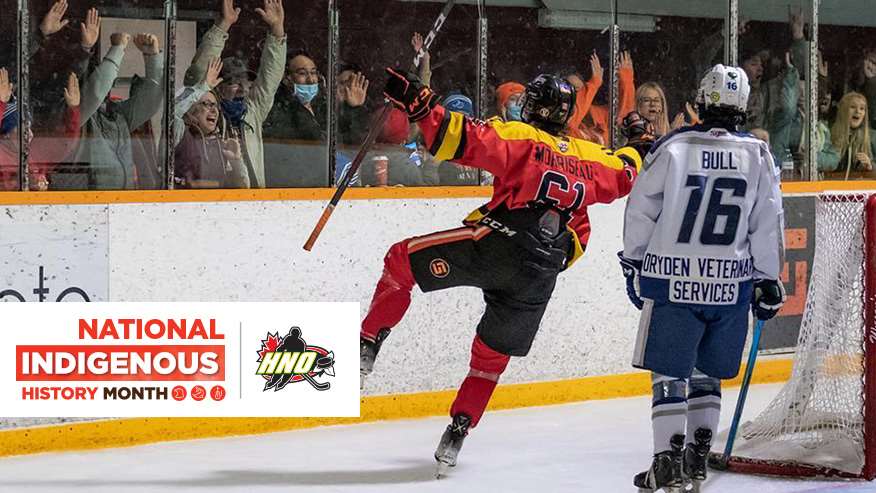 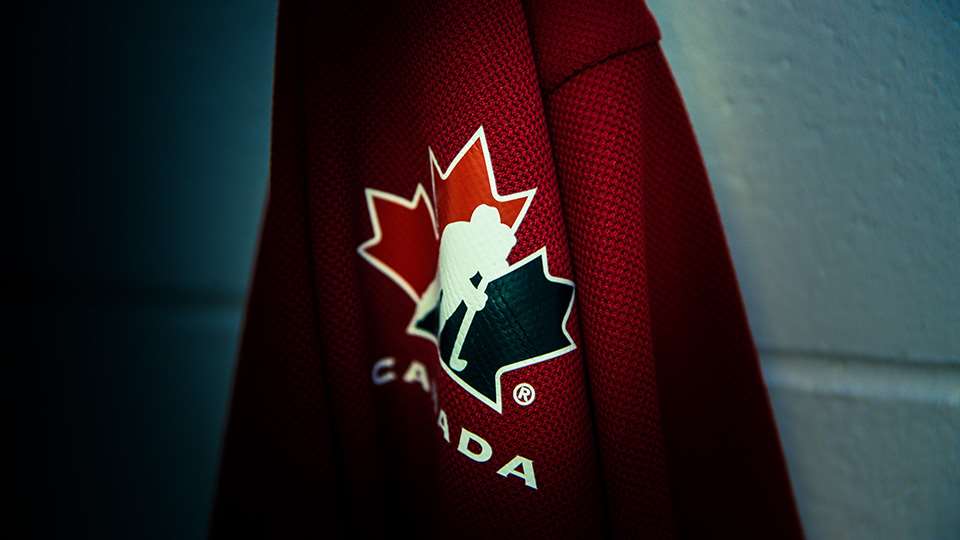 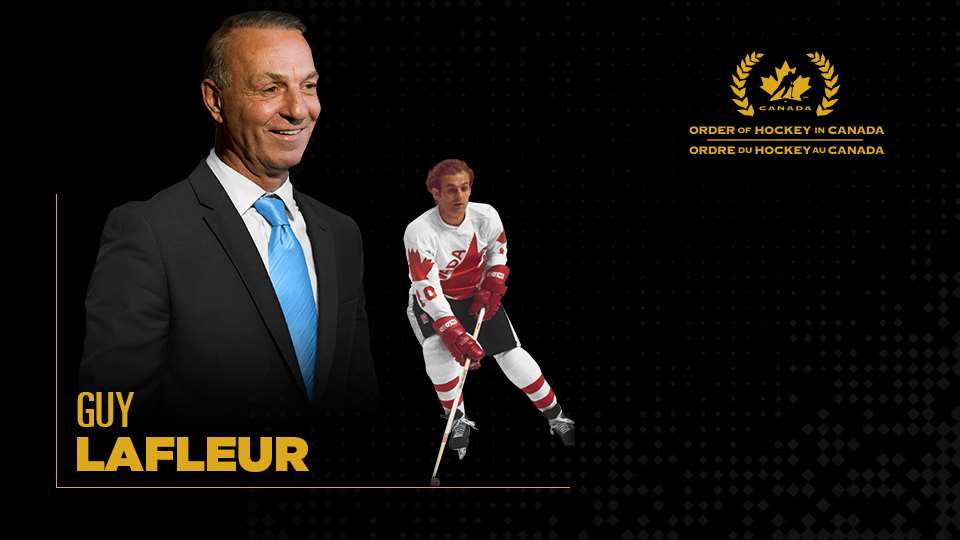 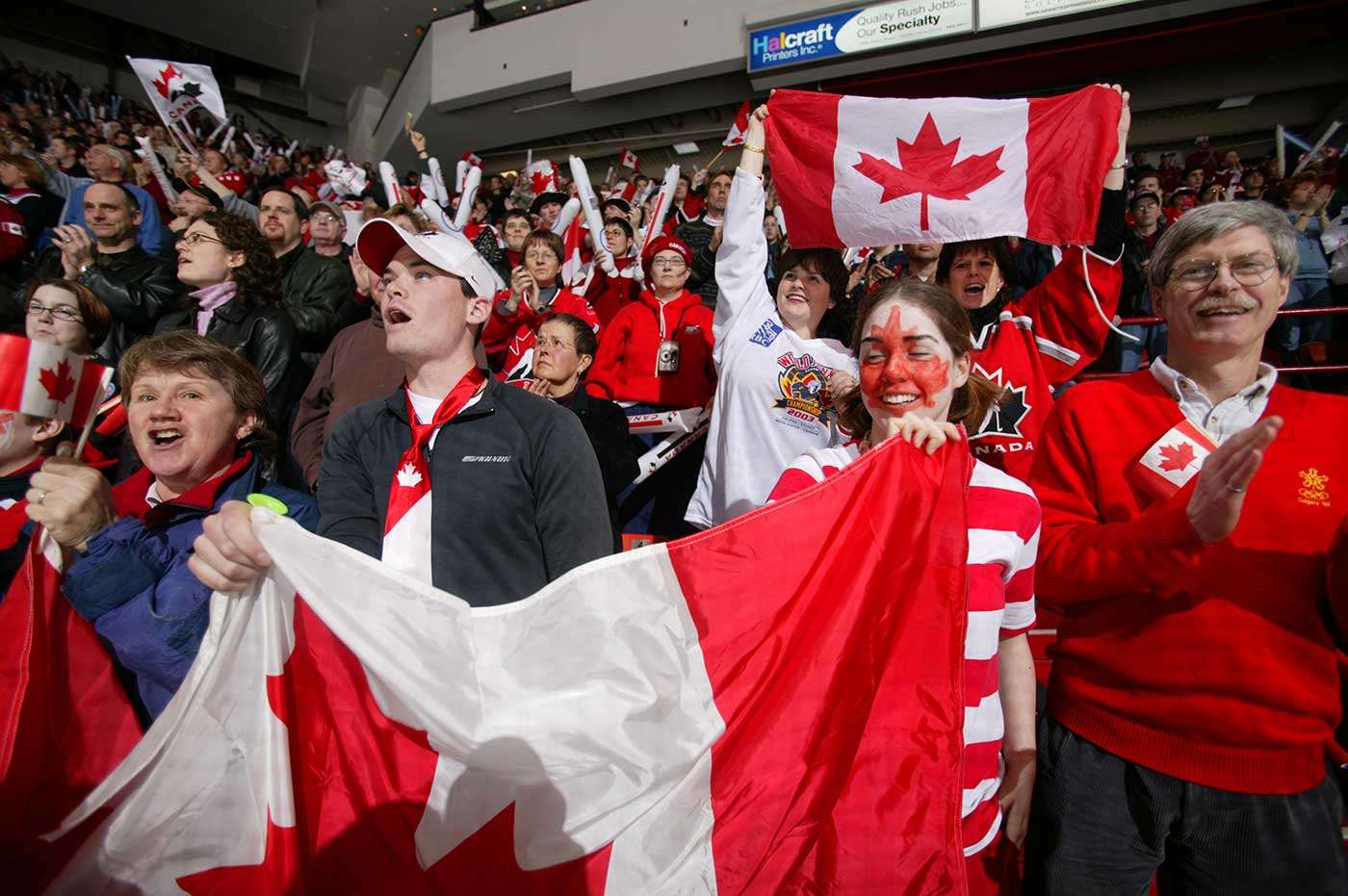 Memories of the Maritimes
Paul Edmonds
|

Collectively they’ve accumulated enough hardware and trophies to fill Halifax Harbour, but within their championship trove one event stands out for both.

When the IIHF Women’s World Championship was last played in Nova Scotia, in 2004, the event was a huge success on many fronts and a watershed moment for the women’s game.

Both Jennifer Botterill and Jayna Hefford remember the tournament fondly for similar reasons, especially the environment around downtown Halifax and the electricity inside the Halifax Metro Centre (now Scotiabank Centre) for Team Canada games.

It was raucous, vibrant and unique to international women’s hockey.

It was one of my favourite tournaments,” says Hefford, 42, a seven-time world champion. “The building was full, loud and you could feel how much energy there was. As an athlete that’s what you want to play in. It’s even better when they’re all on your side.” 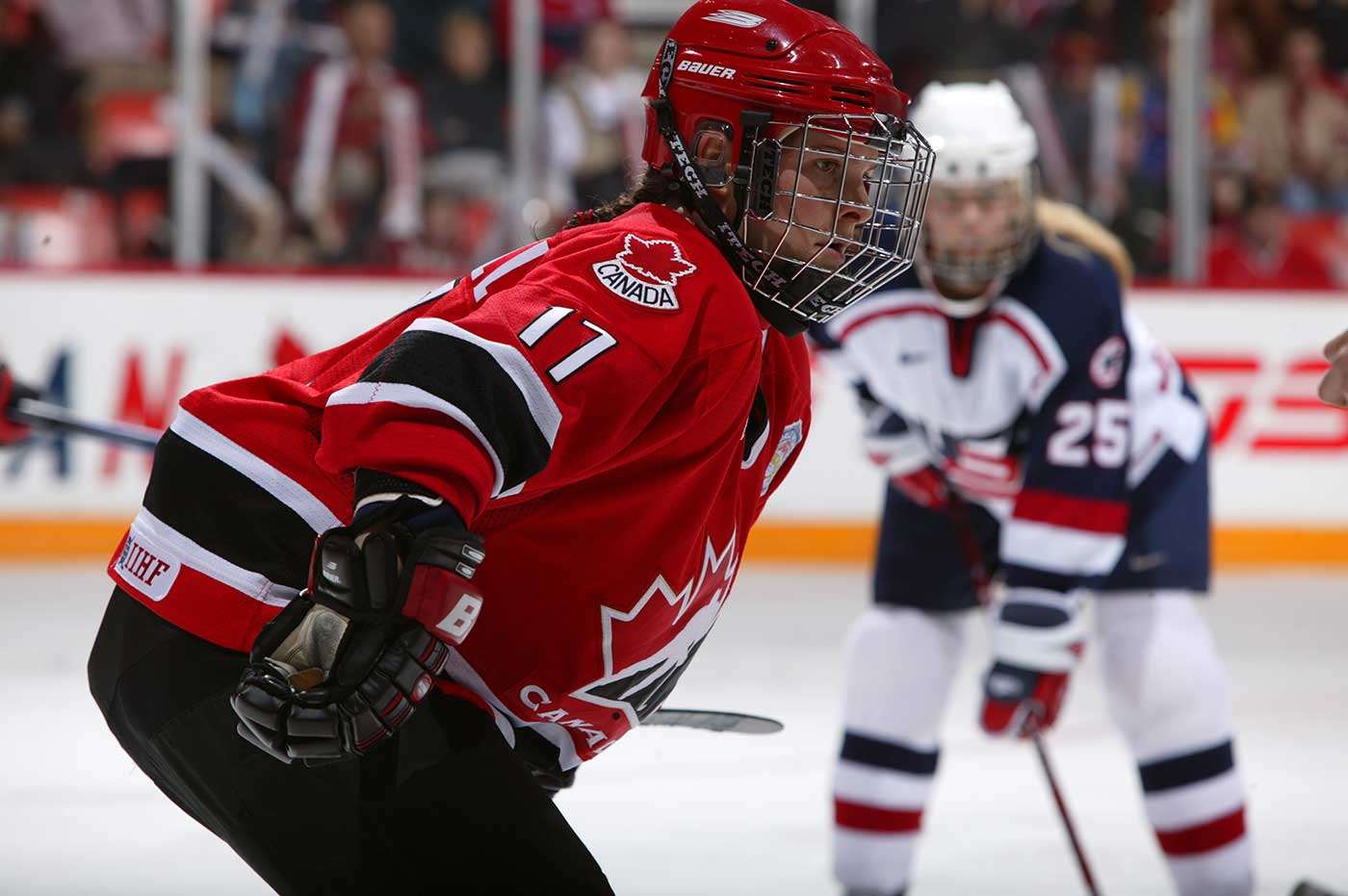 The 2004 women’s worlds was shared with Dartmouth, N.S., although Team Canada played exclusively in Halifax.

The event set all-time attendance records, attracting over 94,000 fans to 20 games. It smashed the previous record from the 1997 tournament in Kitchener, Ont., by nearly 30,000 and the gold medal game between Canada and the United States was played before a packed crowd at the 10,595-seat Metro Centre.

“I remember it being an incredible atmosphere,” says Botterill, who led the tournament in scoring with three goals and 11 points in five games and was named MVP.

They were so engaged in the game. We were in the locker room underneath the stands and you could literally hear them clapping their hands and stomping their feet. It was five minutes before we hit the ice. The crowd was so involved.”

In a tightly-contested final, Team Canada prevailed 2-0 over the Americans. Hayley Wickenheiser and defenceman Delaney Collins scored the goals and goaltender Kim St. Pierre recorded a 26-save shutout as the Canadians captured an eighth-consecutive gold medal.

The golden win was especially significant as it was a bounce-back victory following an unprecedented loss.

Entering the event, the Canadians had never lost in world championship play. They stretched their unblemished record to 37-0 before a 3-1 setback to the Americans in their third game.

The undefeated run for Canada stretched 14 years; it began with the inaugural 1990 IIHF World Women’s Championship in Ottawa and lasted until the evening of April 3, 2004.

“That record was pretty impressive,” says Hefford, who was selected as a tournament all-star and finished second in scoring with seven goals and 10 points in five games.

“You always know it was going to end at some point, but it was a wakeup call. We knew it was not going to be easy. Good thing it ended in the round-robin and not in the gold medal game." 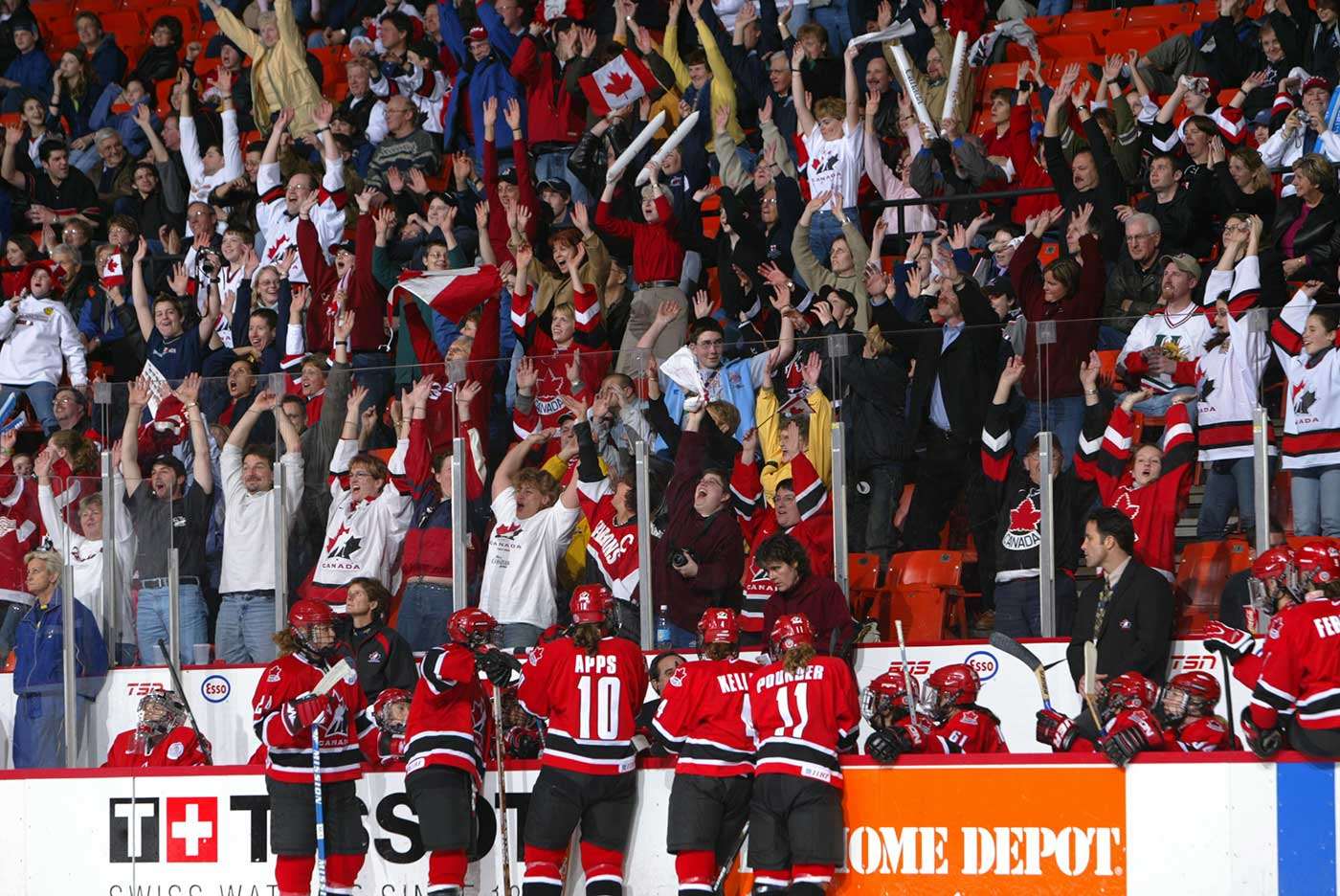 In addition to the opportunity for redemption after their winning streak was halted, what added to the drama of another epic Canada-U.S. match-up was the timing of the tournament itself.

Since both teams essentially retained the same core group of players for consecutive international events, the 2004 women’s worlds was the first major meeting for the two teams since the Canadians captured gold over the Americans at the 2002 Winter Olympics.

Losing was one thing but falling to bitter rival Canada on home ice was a real body blow for the Americans. This, coupled with the cancelation of the 2003 world championship due to the SARS outbreak, delayed the chance for American atonement.

So with two years to digest the loss, Hefford believes it spiked the fervor for the 2004 women’s worlds when the two arrived to the Maritimes.

It created a little more emotion that you would normally see,” she says. “There was a little extra on the line coming back.” 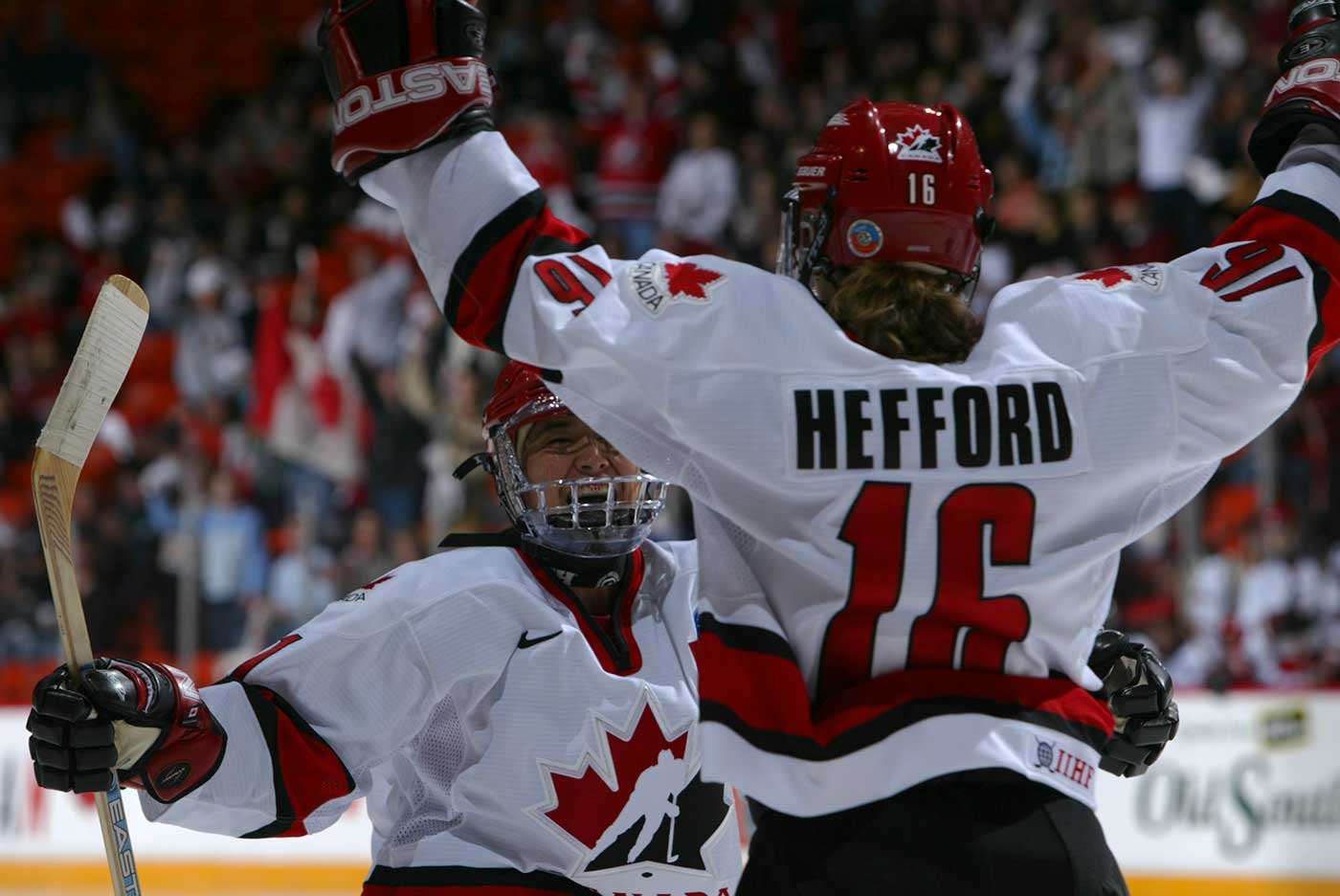 In sharing the event, Halifax and Dartmouth made a healthy impression on the rest of Canada and the international hockey community. This was especially true since only 14 months earlier the area hosted an extremely successful 2003 IIHF World Junior Championship.

Despite the quick turnaround and likely utilizing the same volunteer base and many identical resources, there was little fatigue from the hockey community from one event to the other.

This didn’t surprise the two Canadian hockey luminaries, who both remember the gold medal win with great satisfaction, but also the 2004 Halifax experience overall as a career highlight.

They support hockey whether its men’s or women’s,” says Hefford, who went into the Hockey Hall of Fame in 2018. “It just seems like they jump on board. It’s a great indication of the culture that they have there and a credit to their national pride.

“Obviously it was a big win for us, but it was a really fun few weeks.”

For Botterill, 40, who is now works for MSG Network as a studio analyst on New York Islanders games, the 2004 women’s worlds ranks right up at the top of her collection of eight international gold medals. It slides in beside the 2010 Olympics in Vancouver and the 2007 world championship in her hometown of Winnipeg.

“I felt like we really arrived at the tournament,” she says. “When I talk to people, that one’s of the top three in my career. So that’s a pretty good indication of how special it was for me.”

Both Hefford and Botterill now make their homes in Toronto with their families. And both are genuinely excited for the return of the tournament to Nova Scotia this spring, where it’s expected that Halifax and Truro will host another spirited quest for gold by Canada. 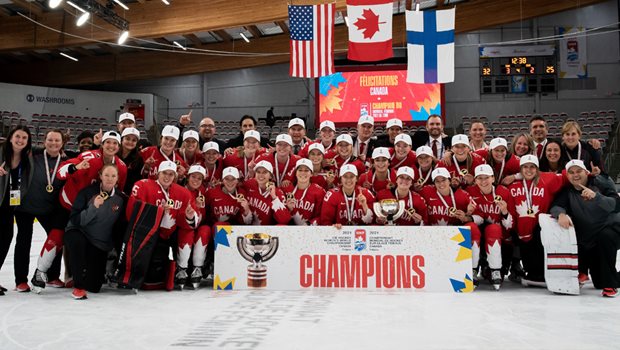 Canada back on top at IIHF Women’s World Championship 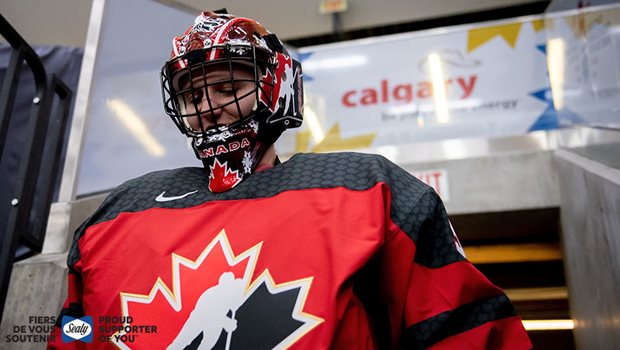 22 days in Calgary, by the numbers