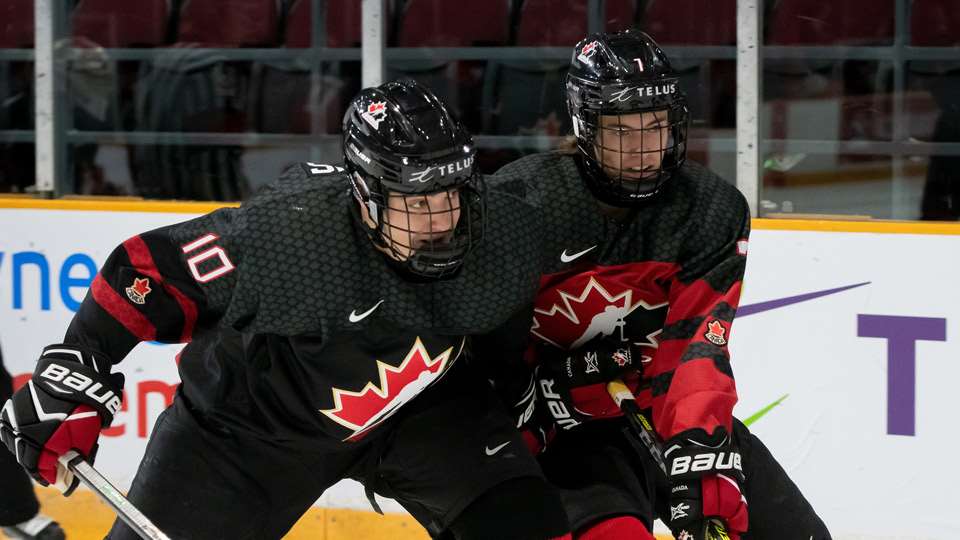 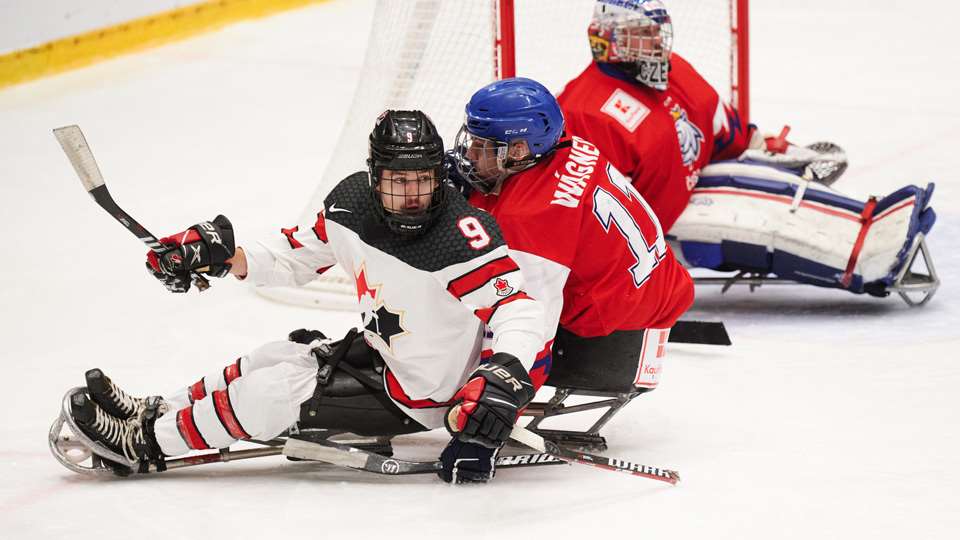 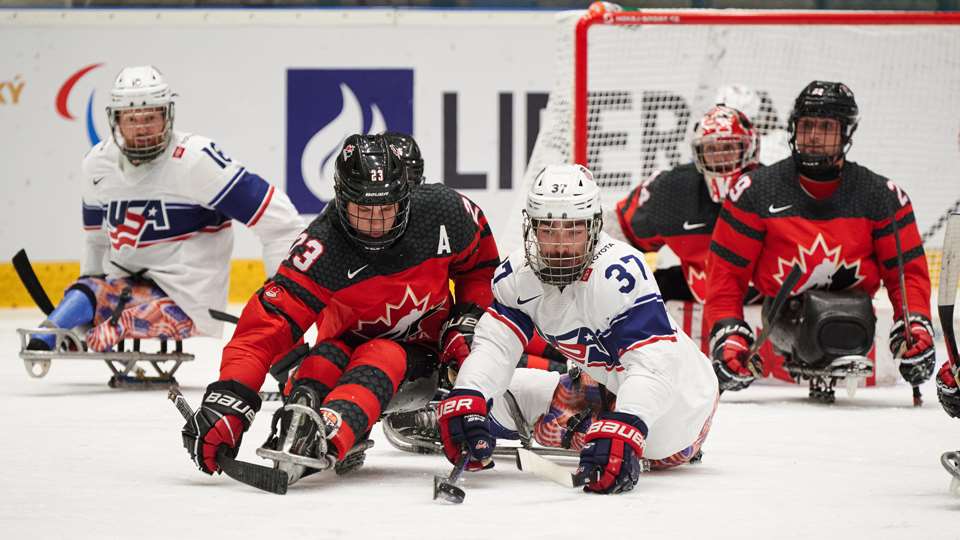 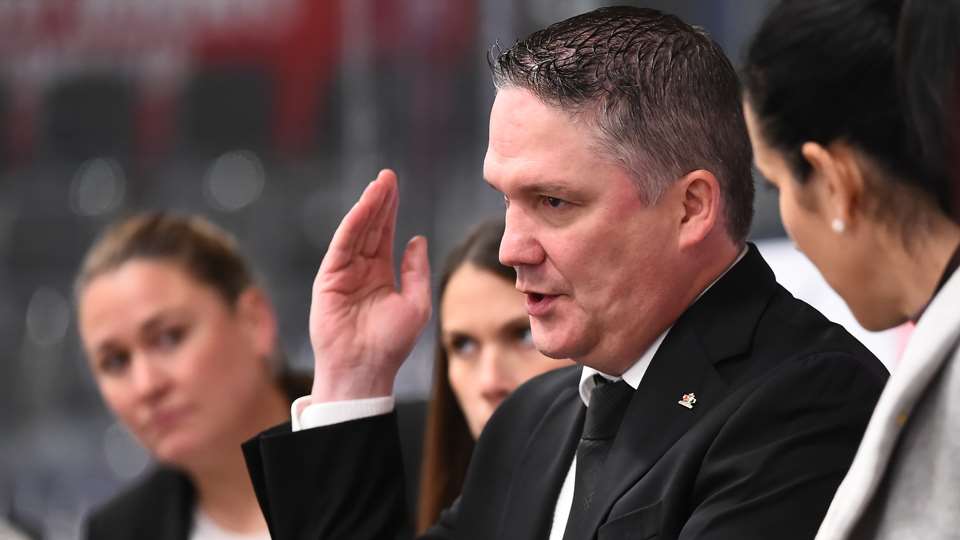 In my own words: Troy Ryan 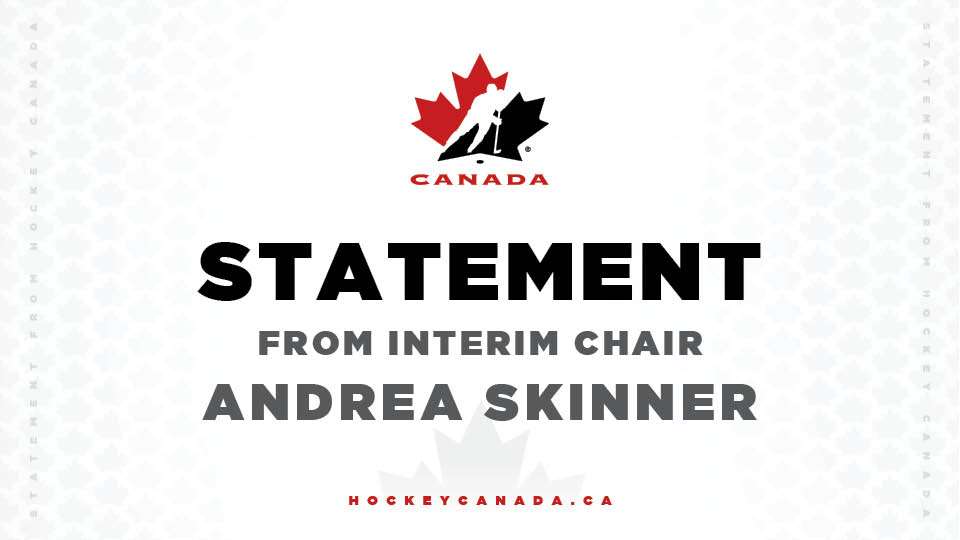 Statement from Andrea Skinner, Interim Chair of the Board of Directors 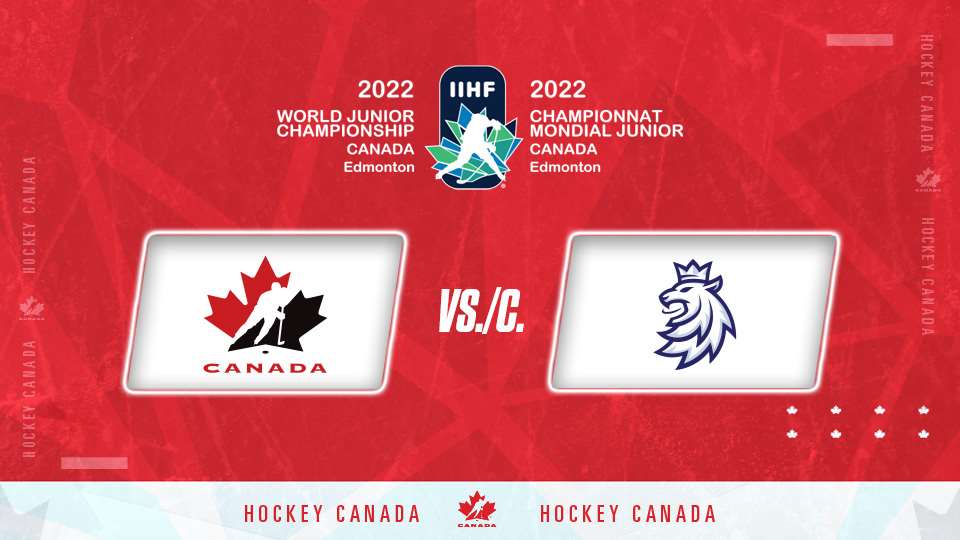 With a spot in the gold medal game on the line, Canada’s National Junior Team looks to remain undefeated in Edmonton when it meets Czechia on Friday in the semifinals of the 2022 IIHF World Junior Championship.

Canada advanced to the semifinals after doubling up Switzerland 6-3 on Wednesday night. Tyson Foerster needed only 67 seconds to open the scoring, starting a wild first period that saw Jack Thompson, Logan Stankoven and Nathan Gaucher score in a span of 4:30 to help Canada to a 4-2 lead after 20 minutes. Will Cuylle scored in the second period and Stankoven finished the scoring into an empty net. Dylan Garand made 23 saves in between the pipes for Canada.

Czechia pulled off the upset of the tournament in its quarterfinal, downing the previously unbeaten United States 4-2. Jan Mysak scored in the first period before Petr Hauser and Matyas Sapovaliv counted in the second to give the Czechs a 3-1 lead after two. The Americans made things interesting in the third, scoring as part of a five-minute power play, but Jiri Kulich potted an empty-netter to put Czechia in the semis for just the second time since its last medal in 2005.

The two teams last faced off Saturday night in prelim play, with Canada earning a 5-1 win. The Canadians fell behind early thanks to a shorthanded goal by Martin Rysavy on a five-minute power play, but Mason McTavish tied the game with under four minutes to go in the first period, and Kent Johnson netted a highlight-reel lacrosse-style goal to send Canada to the dressing room with the lead. Ridly Greig scored a power-play marker, McTavish added his tournament-leading sixth goal in the middle frame and Tyson Foerster capped the scoring in the third. Canada pounded Czech goaltender Tomas Suchanek with 57 shots.

He may have had a quieter start to the tournament, but Logan Stankoven is finding his groove in Edmonton. After his three-point night in the quarterfinals, the reigning CHL player of the year is tied with Olen Zellweger and Connor Bedard for second in Canadian scoring with seven points, trailing only Mason McTavish and his tournament-leading 14. The line of Stankoven, Foerster and Johnson has been Canada’s most consistent in the tournament, combining for six points in the win over the Swiss.

On the Czech side of the puck, how about Jiri Kulich? The 18-year-old has already had success on an international stage this year, netting nine goals in six games during the IIHF U18 World Championship. The Buffalo Sabres’ first-rounder in the 2022 NHL Draft (28th overall) has a high hockey IQ and is great at finding open space. And let’s not forget Tomas Suchanek. The goaltender made 28 saves against the Americans and has fashioned a .921 save percentage across his three starts, good for third among all puck-stoppers.

Against the current iteration, Canada has lost just a single game in 21 tries since 1994, and none in regulation time. Prior to the now-unofficial meeting in December (which isn’t included in the 21 meetings), the Canadians posted a 3-0 quarterfinal win in the Edmonton bubble in 2021, anchored by a 29-save shutout from Devon Levi, and were 7-2 winners on New Year’s Eve 2019 on the back of four-point efforts from Barrett Hayton and Dylan Cozens.

Recent News
Most Popular
Kara Spady - Hockey Alberta - June 29, 2022
Continuing to be better
As manager of athletics at Olds College and member of the LGTBQ+ community, Trina Radcliffe is working to instill the values of giving back to all Broncos athletes
Ezra Ginsburg via Hockey Manitoba - June 27, 2022
Finding new ways to win
Ready for the next step in her hockey journey, Keyanna Lea is embracing being behind the bench and serving as a role model for young Indigenous players
June 23, 2022
Fighting Walleye celebrate Indigenous culture
The Kam River Fighting Walleye hosted their first-ever Orange Wave Night to celebrate Indigenous culture and raise money for post-secondary scholarships
Paul Edmonds - June 17, 2022
The power of visibility
A Team Canada alumnus, Isobel Cup champion and transgender advocate, Harrison Browne is using his platform to educate the hockey world and beyond
Kelsey Pye via Hockey New Brunswick - June 16, 2022
An opportunity to represent
Through the Aboriginal Apprentice Coach Program, Creighton Sanipass has a chance to coach at the 2023 Canada Games and serve as a role model for young Indigenous athletes
MORE
Videos
Photos
More