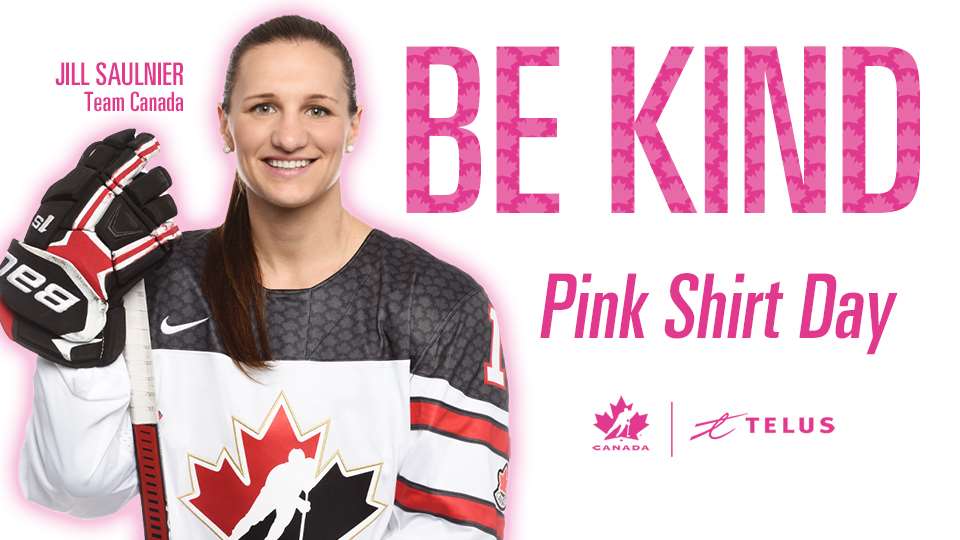 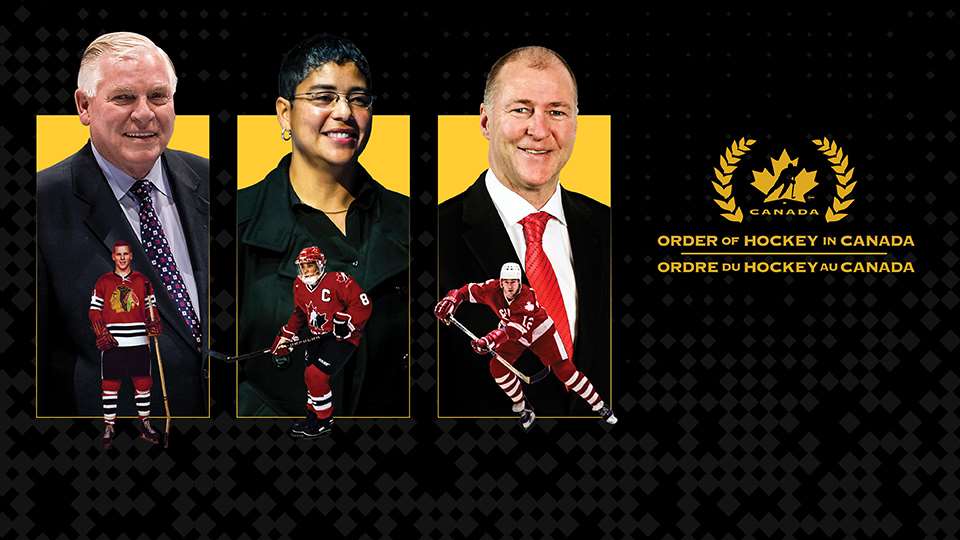 Class of 2021 unveiled for Order of Hockey in Canada

PRINCE GEORGE, B.C. – The stage is set for the gold medal game in men’s hockey at the 2015 Canada Winter Games. Alberta and Ontario earned semifinal victories on Friday, and will meet Sunday at the CN Centre.

Alberta topped Manitoba 3-1 in Friday’s early semifinal, while Ontario came from behind to beat Quebec 5-2 in the late game.

Sunday will mark the eighth time Alberta will play in the gold medal game, while Ontario will make its sixth appearance. Alberta and Ontario have met in the final on two previous occasions, with Ontario earning victories in 1971 in Saskatoon, Sask., and 1991 in Charlottetown, P.E.I.

In Friday’s early semifinal, Kobe Mohr scored in the first period, Ethan McIndoe got the game-winner in the second and Josh Paterson added insurance in the third – all on the power play – to lead Alberta to its fifth win in as many tries. Ian Scott finished with 32 saves to pick up his fourth win of the tournament in the Alberta goal.

In the second semifinal, Gabriel Vilardi scored twice in the second period to erase a 2-0 Quebec lead, and Ben Jones, Ryan McLeod and Brett Neumann had goals in the third as Ontario scored five times unanswered to remain undefeated in five games. Michael DiPietro had 29 saves for Ontario, which outshot Quebec 33-31.

Manitoba and Quebec will meet in the bronze medal game on Saturday night at the CN Centre. The game can be seen live via webcast at www.sportscanada.tv, beginning at 10:30 p.m. ET/7:30 p.m. PT.

NOTE TO MEDIA: Esther Madziya, Hockey Canada’s coordinator of media relations, is on site in Prince George for men’s hockey at the 2015 Canada Winter Games. Please contact her for any interview requests at (403) 519-5754 or [email protected].

Men’s hockey at the 2015 Canada Winter Games brings together the top players from across Canada born in 1999 or later.

For more information on men’s hockey at the 2015 Canada Winter Games, please visit http://www.hockeycanada.ca/cwgm, or follow along via social media at https://twitter.com/canadagames by using the official men’s hockey hashtag #CGHockey. 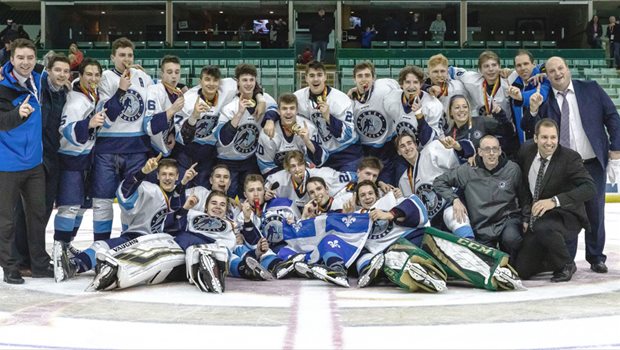 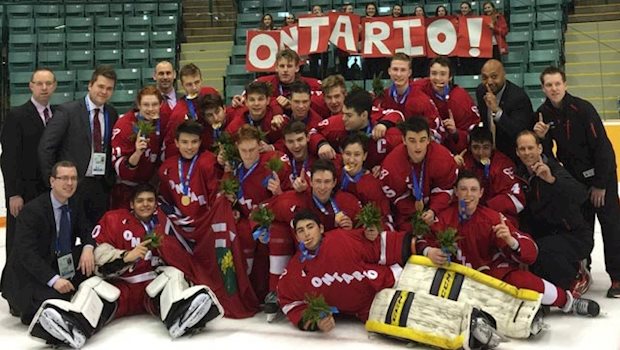 2021 WJC: CAN 5 – RUS 0 (Semifinal)
Levi and Cozens led Canada past Russia and into the gold medal game.
More
Schedule