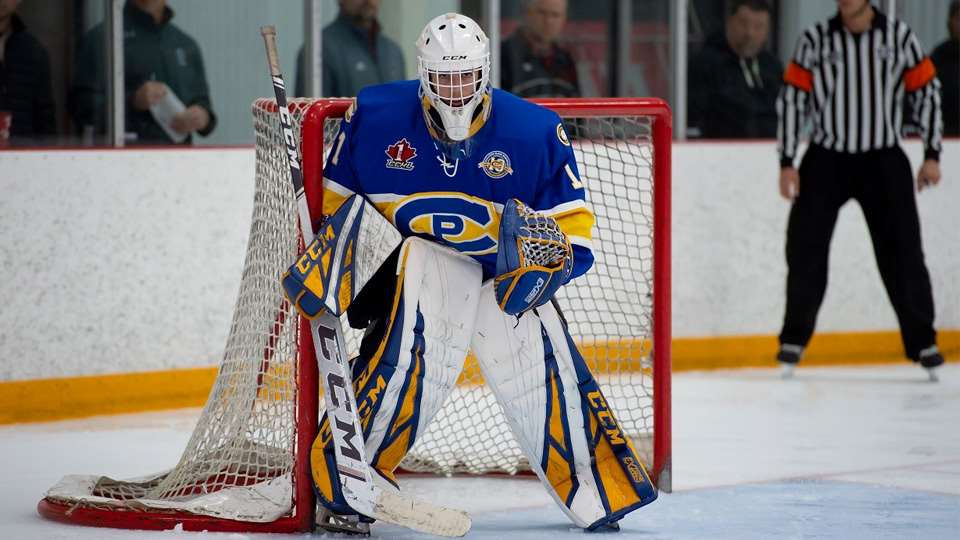 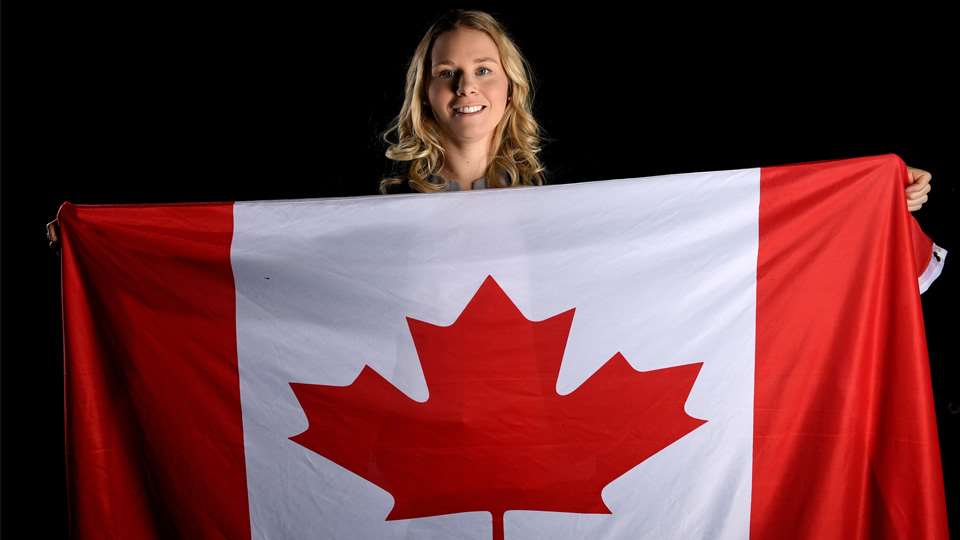 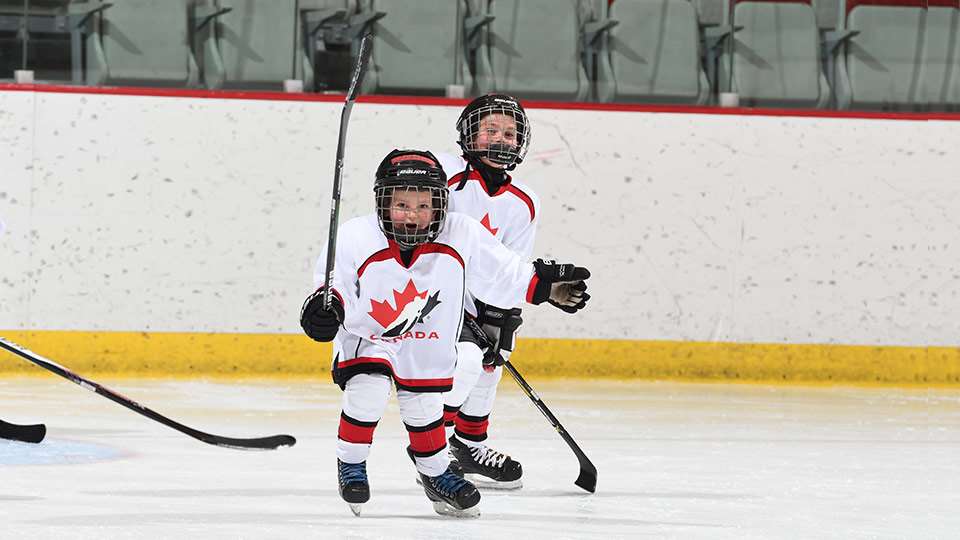 Hockey Canada statement on Return to Hockey in Canada 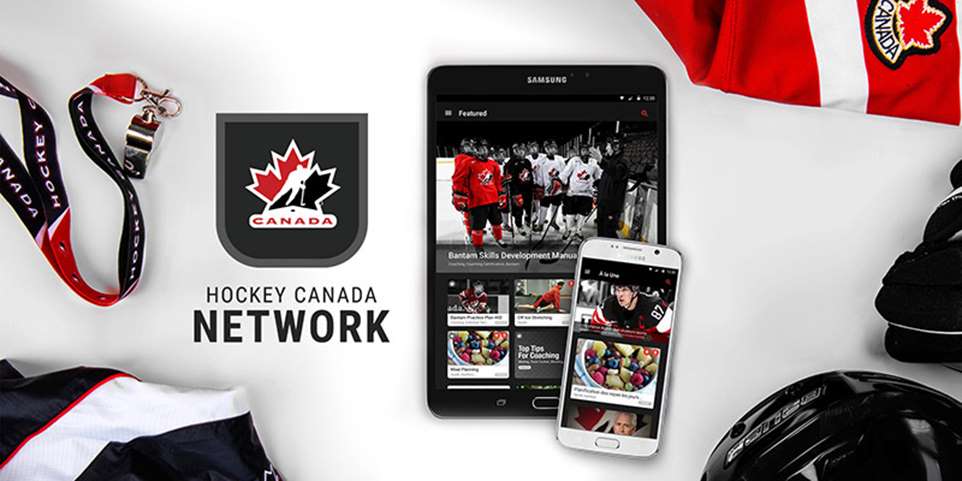 With its drills, features, videos and more, the Hockey Canada Network is a must-have for the new season for anyone involved in the game

The calendar has turned to September, kids are back in school, the air is cooling, and the leaves are changing. Summer is officially giving way to fall, and it can mean only one thing…

Hockey season is upon us once again.

As players, parents, coaches and officials from coast to coast to coast prepare to embark on another journey, Hockey Canada is doing its part to make sure everyone involved in the game is prepared.

That preparation starts with the Hockey Canada Network.

Launched in December 2015, the Hockey Canada Network enters its fourth full season with more resources than ever – the app has more than 3,200 articles, 1,500 drills and thousands of videos, designed to help the development process at every level of the game.

Are you a player or parent? Get the latest on sleep and nutrition, long-term development, school programs, the benefits of being a multi-sport athlete, and much more.

Are you a coach? Build training plans, learn how to structure the season to get the most out of your players, and grow as a coach through the National Coach Certification Program.

Are you an official? Brush up on your knowledge of the rules, and learn about better on-ice communication.

“The goal of the Hockey Canada Network is to bring every resource we have into one location, and make it easily accessible for anyone and everyone who wants it,” says Corey McNabb, director of hockey development programs for Hockey Canada. “It is exciting to talk to Canadians involved in the game, both players and coaches, and find out the impact the Network has had.”

New for this season, all content related to Initiation and Novice hockey are free as part of the movement towards age-appropriate play at the lowest levels of the grassroots.

As well, video demonstrations of more than 260 skills have been added to the Network, along with clips from Canada’s men’s and women’s national teams, showing skills used in game situations.

The Network app allows coaches to filter through hundreds of drills, select which ones they want for practice, and share the drills with their team.

Players and other coaches can now step on the ice already knowing what the drills look like, meaning that less time is spent explaining, and more time can be spent practicing.

“That’s really what we’re going for; having the resources available for Canadians involved in the game, and giving them options on how and where they can use them,” McNabb says. “They can use as much or as little as they want, depending on their coaching or playing style.”

And there is more to come! Hundreds of additional videos will be added in the coming weeks to provide coaches, players and parents with even more tools to succeed.

The Hockey Canada Network is available free to download on Android and iOS devices, and a premium subscription is available for as low as $4 a month for unlimited access to exclusive and regularly-updated content and enhanced features.

For a limited time, purchase an access code from HockeyCanadaNetwork.com using the promo code HOCKEY19 for 50% off an annual subscription.