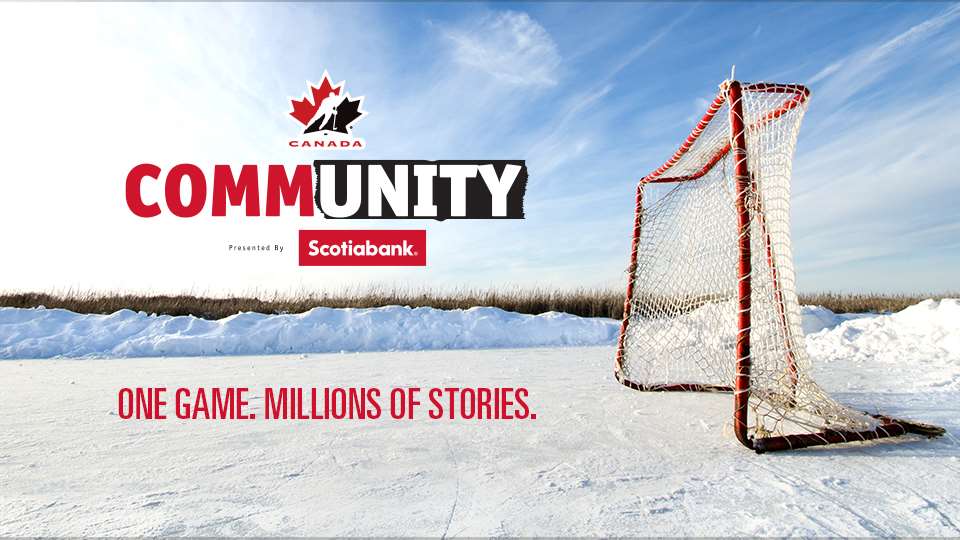 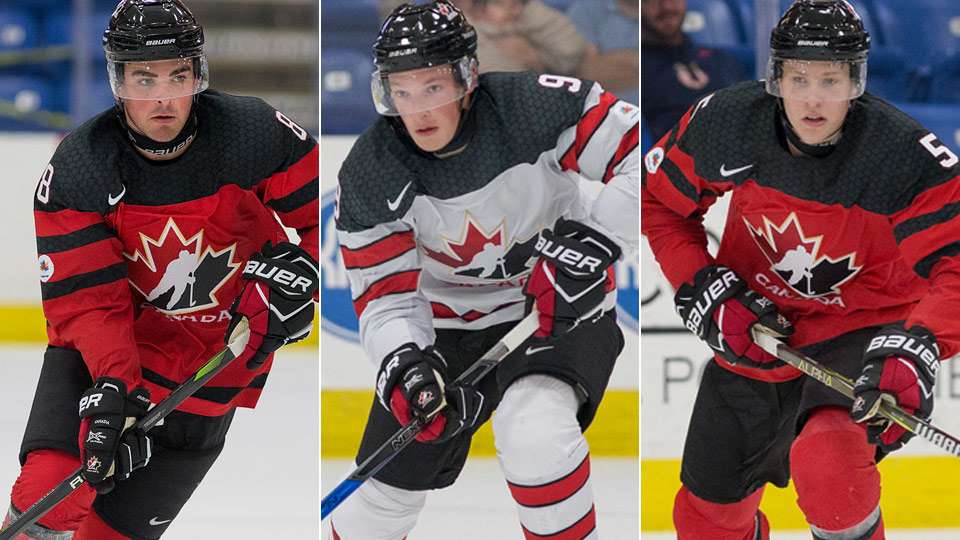 On a hot summer day, the choice is clear: hit the beach. Tank top, shorts and flip-flops meet sun, sand and relaxation. Is there anywhere else you’d rather be?

Dennis Cholowski, Dante Fabbro and Cale Makar traded their beach essentials for hockey gear this summer and they wouldn’t have it any other way.

The Canadian defencemen – all first-round NHL draft picks – are on the ice at Canada’s National Junior Team Summer Development Camp. There are no sandy beaches, instead the blue-liners are grinding it out in Plymouth, Mich., the first step towards the 2018 IIHF World Junior Championship

“It’s definitely different playing meaningful games this time of the year, but it’s an experience that doesn’t come your way often,” said Makar, selected fourth overall by the Colorado Avalanche at the 2017 NHL Entry Draft.

“There’s a lot going on and there’s some great competition, so I’m hoping to showcase what I can do and make the cut, that would be a dream come true; you watch the World Juniors growing up and ever since I was a little kid I’ve wanted to be there. This is my chance.”

The camp isn’t not the first time Cholowski, Fabbro and Makar have shared the ice; just over 18 months ago, they helped Canada West to a gold medal at the 2015 World Junior A Challenge in Cobourg, Ont.

Fabbro collected five points, Cholowski had two assists and Makar scored once (and was named to the tournament all-star team), putting West back atop the podium for the first time since 2011.

“That whole experience was really something,” said Cholowski, drafted 20th by the Detroit Red Wings in 2016. “It was cool for me to play against the United States, I remember that being a big deal, and then we had a thrilling final against Russia. That tournament was a lot of fun and it was special to go through it with friends.”

The relationships made during the World Junior A Challenge have served the three defencemen well, particularly Cholowski and Makar, who are going through the Program of Excellence for the first time.

Makar got a little advice from Tyson Jost, a fellow Colorado Avalanche draft pick, who wore the ‘C’ for Canada West and earned MVP honours at the World Junior A Challenge.

“He said it would be gruelling and he was right,” laughed Makar.

Just as Makar leaned on Jost for guidance, Cholowski has had Fabbro to talk about camp with.

Both Vancouver-area products, Cholowski from Langley, B.C., and Fabbro from Coquitlam, have known each other since they were six and worked their way up through minor hockey together, mainly as opponents, but occasionally as teammates.

Fabbro, the No. 17 pick by the Nashville Predators in 2016, played for Canada at the 2017 World Juniors, and was a summer camper a year ago. Fabbro knew what to expect when he showed up to Plymouth, so Cholowski picked his brain going in.

“We’ve gotten to really know each other over the years and he’s someone I can talk to about stuff like this experience,” said Cholowski. “He’s a great guy to be around and it’s a lot of fun being able to see him again. It seems like we cross paths quite a bit and I hope that continues.”

Fabbro admitted to feeling much more prepared for camp this year compared to in 2016 and he has been trying to lead by example for the new guys, demonstrating what it takes to not only make the team, but also win gold.

His main message for Cholowski has been to keep it simple and not forget why he’s in camp, because there’s a lot going on in the middle of summer and the hockey can get scrambly.

“I told him to be himself, there’s a reason why he’s here, so don’t stray from your game, show what you’re made of and help make the team better,” said Fabbro, adding that playing for Team Canada again alongside Cholowski and Makar would be very special.

“It would be awesome, especially with Dennis seeing as were a couple B.C. kids who competed growing up through minor hockey and cheering each other on into juniors and college. If we were both to play for Canada again, it would be a pretty cool moment for our families and us.

“The thought takes me back to that World Junior A Challenge in 2015. Looking back on that team, we had a lot of chemistry and resiliency; our character guys played a big part and the leadership was absolutely outstanding. Getting everyone back together again would be special.”

Forget the beach, Cholowski, Fabbro and Makar have bigger plans. 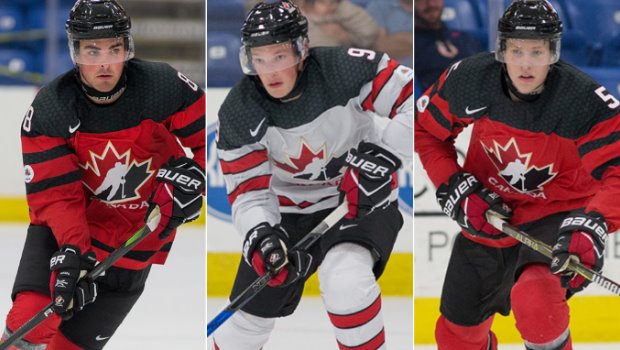 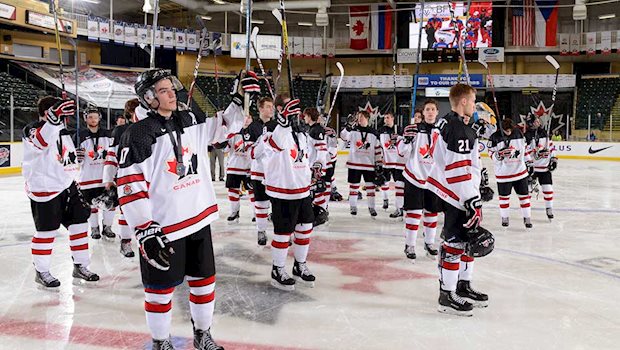 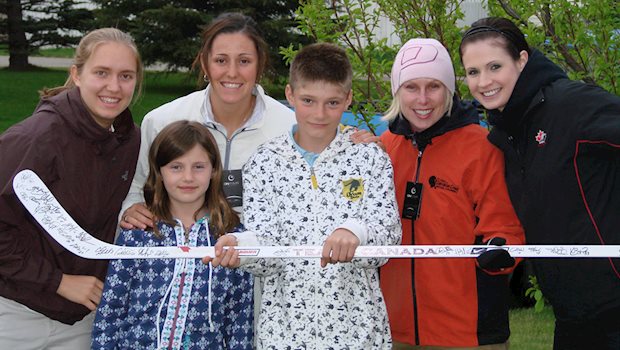 Hockey and the Hendersons 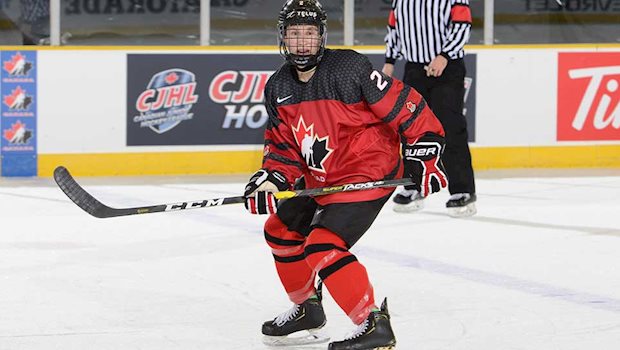 A Benning on the blue-line 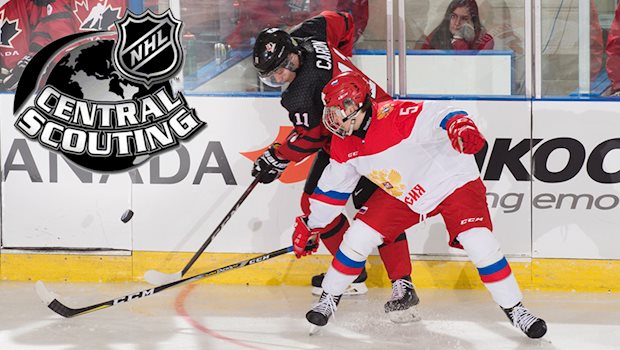 Eyes on the future in Dawson Creek 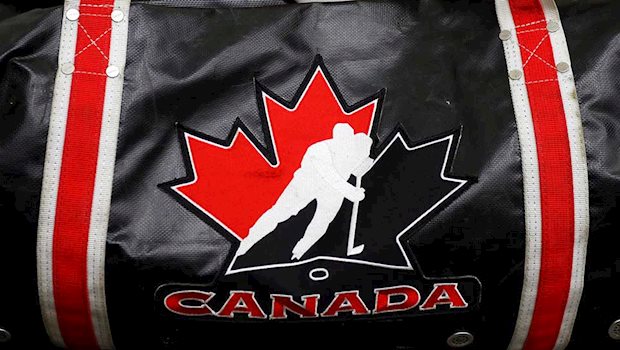