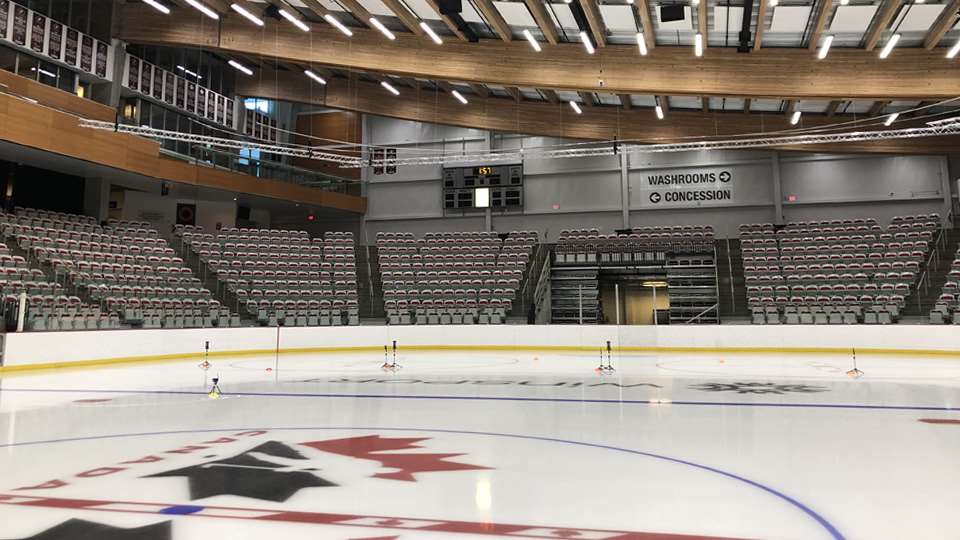 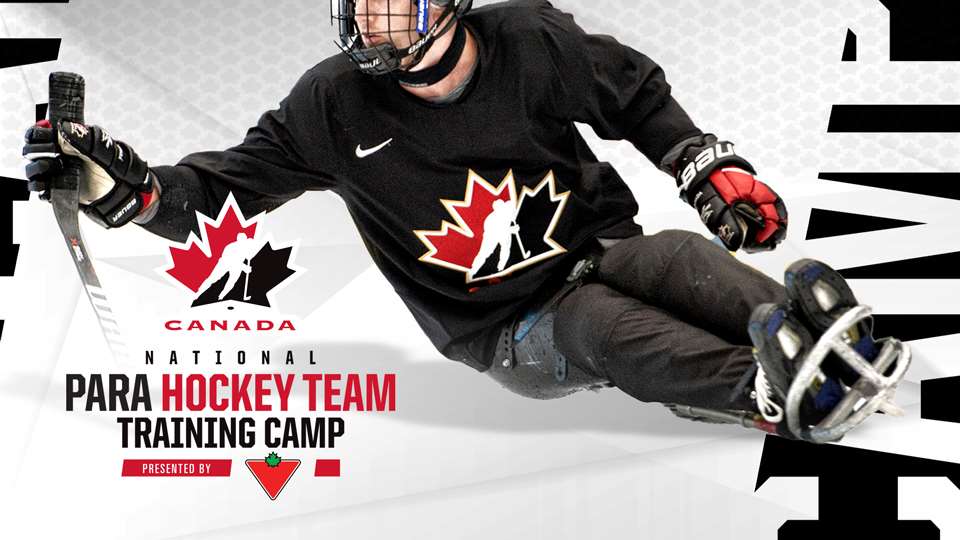 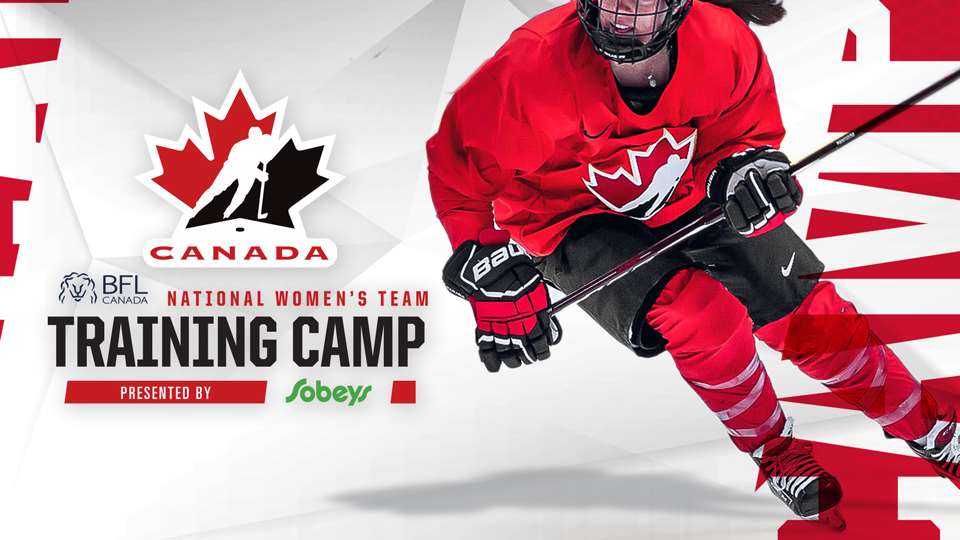 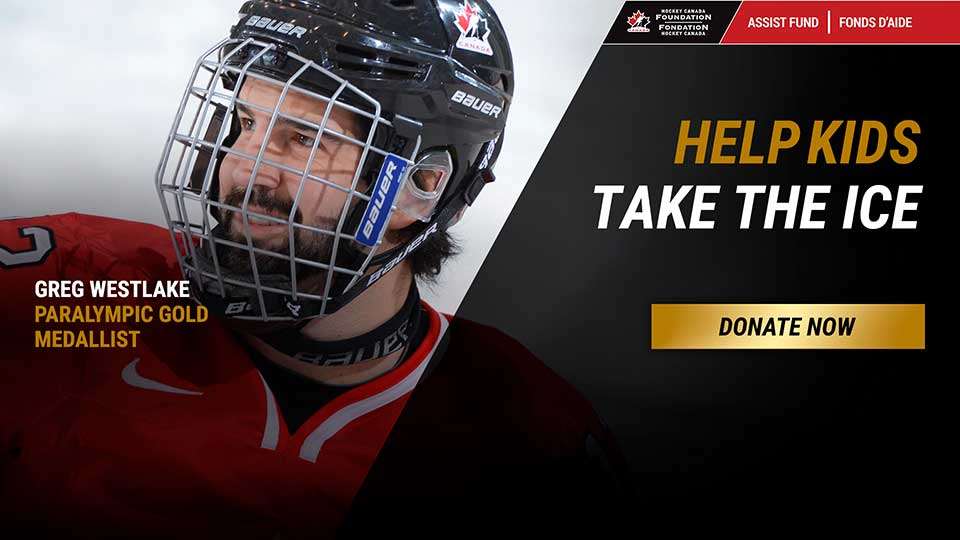 Here are the lucky winners:

Get involved with their son or daughter’s team in a positive way;

Let their son or daughter know they enjoy having them involved with the game;

Not lose perspective, and to emphasize the values associated with the game;

Be supportive and not let expectations become a burden on their son or daughter;

Model respectful behaviour for their son or daughter;

Be there for their child whether they win or lose;

Encourage their child to participate but avoid pressuring them to play the game;

Communicate with their son’s or daughter’s coach professionally and effectively. 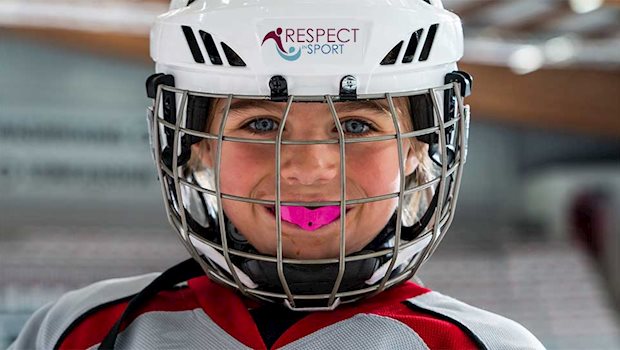 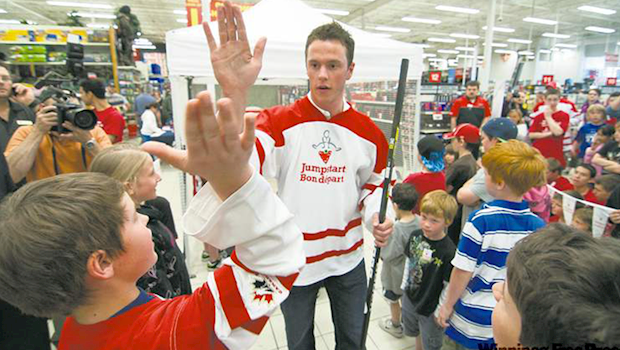 2021 WJC: CAN 16 – GER 2 (Preliminary)
Cozens had a hat trick and three assists to lead a dominant offence.
More
Schedule