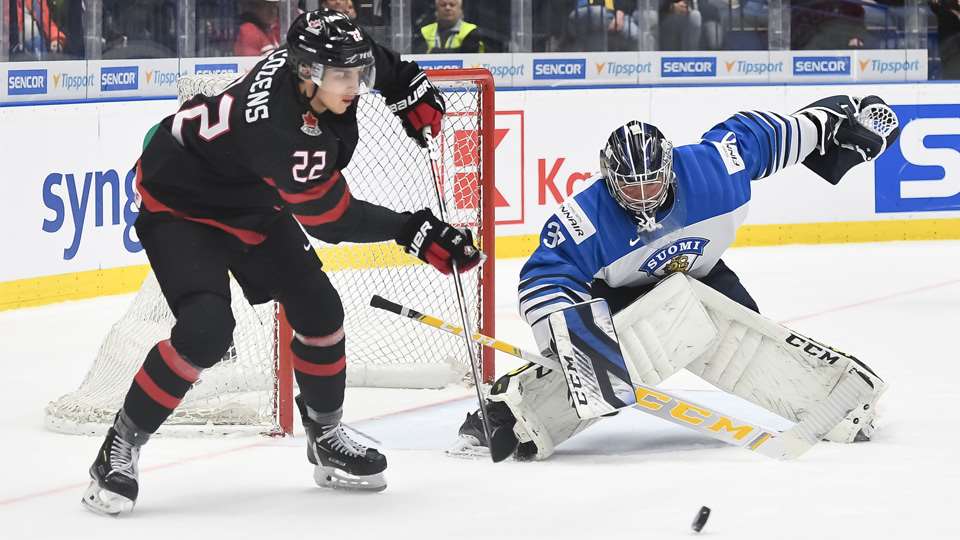 CALGARY, ALBERTA - After two years of operating as a pilot project of the CHA's development program, the Canadian Hockey Skills Academy (CHSA) Program will have nine new licensed programs in full operation for the 2002-2003 school year, the Canadian Hockey Association announced on Thursday.

At the recent 2002 Annual General Meeting, the CHA Board approved making the CHSA an official program of CHA Hockey Development, after two years as a pilot project.

The CHSA are a direct result of a recommendation that was approved at the 1999 Molson Open Ice Summit on player development in Canada. The 10th recommendation stated that the CHA should: "Promote cooperative efforts between school boards, local hockey associations and sponsors, to better utilize ice times and school facilities and move towards the development of sport schools."

The Canadian Hockey Skill Academies are based on a number of principles:

Canadian Hockey Skill Academies in operation in 2002-2003 are:

A number of applications from other locations across Canada are currently under review and awaiting approval.

For information on the Canadian Hockey Skills Academy Program and the application process, contact the CHA's Director, Development, Johnny Misley, at 403-777-4586 or at [email protected] 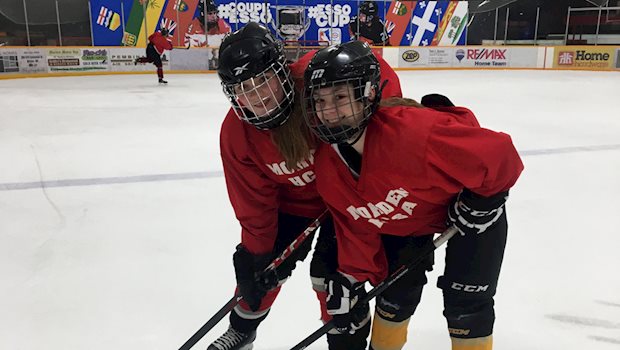 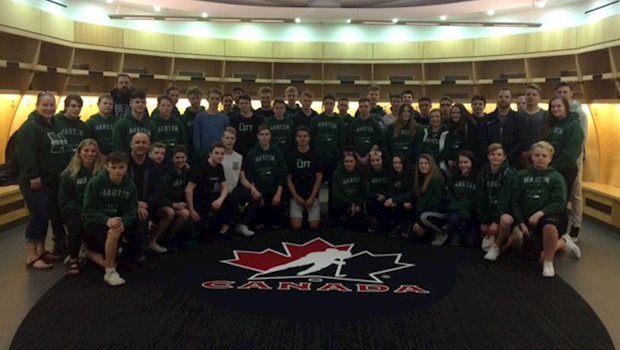 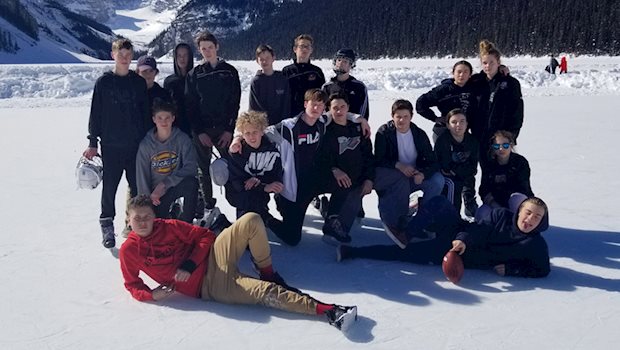 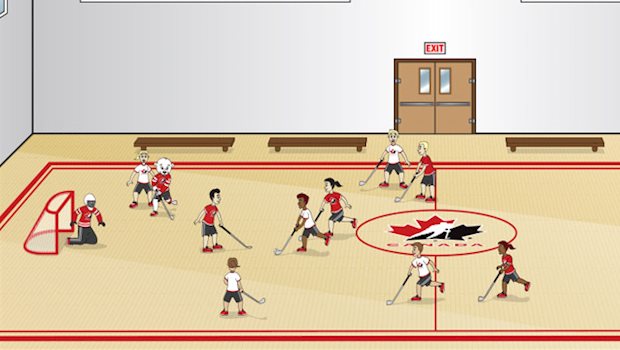 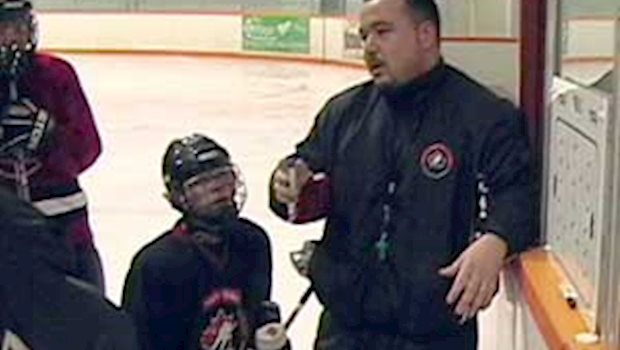