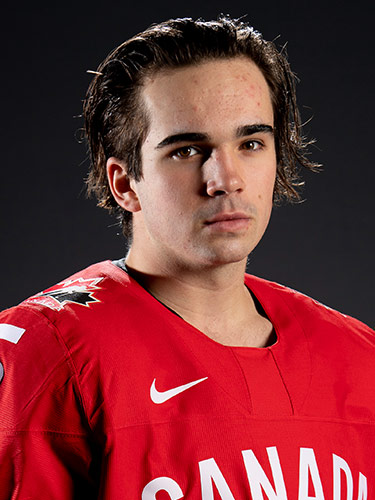 Son of Shawn and Paula … Has one sister, Abby … Favourite NHL team growing up: Calgary Flames … Favourite player: Johnny Gaudreau … His sister, Abby, played for Newfoundland & Labrador at the 2019 Canada Winter Games, and for Team Atlantic at the 2019 National Women’s Under-18 Championship