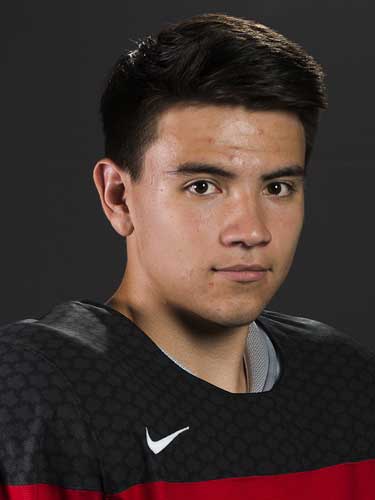 Son of Rob and Amanda … Has one brother, Ryan … Favourite NHL team growing up: Toronto Maple Leafs … Favourite player: Connor McDavid … His brother, Ryan, has played in the Program of Excellence