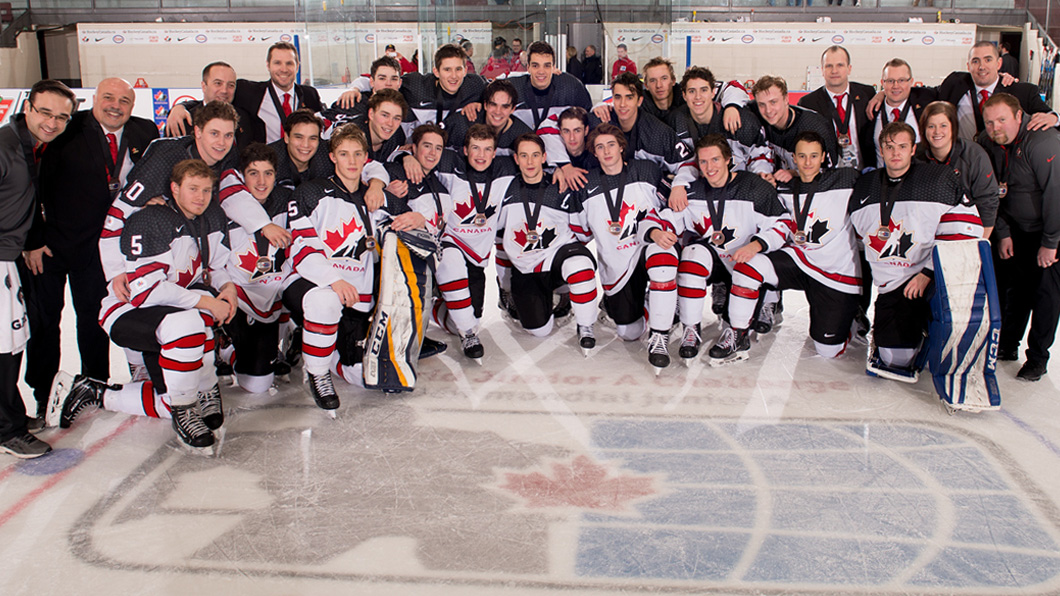 The tournament has quickly become a highlight of the international hockey calendar for NHL scouts. The World Junior A Challenge has produced more than 300 NHL draft picks, including 51 selected in the first round – names like Boeser, Lindholm, Pastrnak, Schwartz, Tarasenko, Turris and Vasilevski.