Learn what cyberbullying is 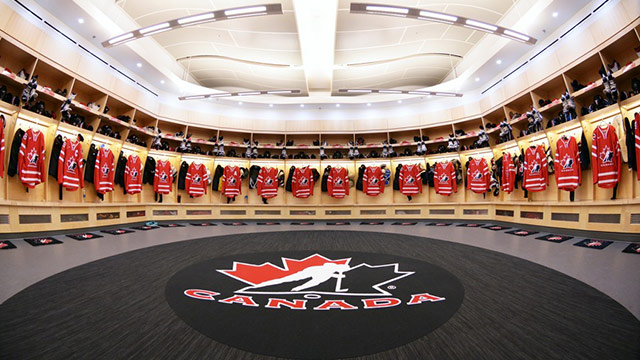 Cyberbullying involves the use of information and communication technologies, including, but not limited to, email, cell phone and text messages, camera phones, instant message, or defamatory personal websites, to support deliberate, repeated and hostile behaviour by an individual or group that is intended to harm others. It involves using technology to spread gossip, secrets or rumors about another person that will damage that person’s reputation.

What common technology is used to cyberbully?


To learn more about cyberbullying, visit:

Videos
More
Accept
Our sites use cookies to help streamline your experience and enable us to plan future improvements. By continuing to use our site, you consent to cookies being used. For more information about how Hockey Canada handles the information we collect, please review our privacy policy.
© Copyright 2022 Hockey Canada