Learn the definitions for types of bullying 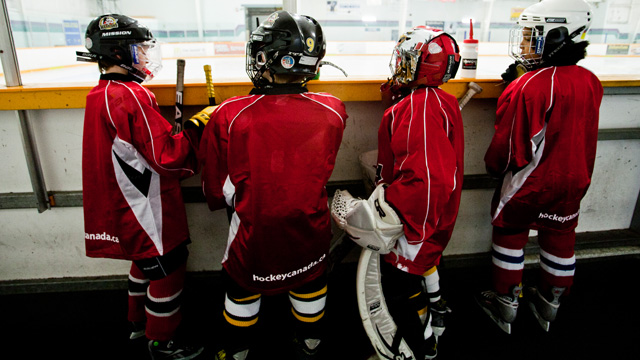 Bullying is defined by the combined use of aggression and power. It occurs when one or more individuals abuse power and direct verbal, physical or social aggression at another individual. Harm inflicted by bullying may be physical, psychological, social or educational.

Bullying includes a continuum of hurtful behaviours that can range in severity from name-calling to criminal assault. Bullying among youth is addressed by education legislation in seven provinces and one territory. Most commonly, the legislation pertains to any incident that affects the learning climate of a school, whether or not it took place on school property, face to face, or through cyberbullying.

To learn more about bullying legislation in your province or territory, see Policy and Legislation at www.prevnet.ca. Bullying among adults is addressed through harassment and human rights legislation as well as criminal law.

There are many forms of bullying:

Social bullying includes rolling your eyes or turning away from someone, excluding others from the group, gossiping or spreading rumours, setting others up to look foolish, or damaging friendships.

Sexual bullying includes leaving someone out or treating them badly because they are a boy or a girl; making someone feel uncomfortable because of their gender or sexual orientation; making sexist comments or jokes; touching, pinching or grabbing someone in a sexual way; making crude comments about someone’s sexual behaviour; spreading a sexual rumour about someone; or calling someone gay, a fag, a lesbian, or similar names.

The following is a non-exhaustive list of bullying behaviours that are used to intimidiate, distress, or control others:

Videos
More
Accept
Our sites use cookies to help streamline your experience and enable us to plan future improvements. By continuing to use our site, you consent to cookies being used. For more information about how Hockey Canada handles the information we collect, please review our privacy policy.
© Copyright 2022 Hockey Canada