What are small area games?

Small-area games are competitive hockey drills done in a smaller-than-normal playing area. This can be cross-ice, neutral zone, corners or something else, depending what coaches are trying to teach. There are no limitations on how to use the ice.

Smaller groups of players participate with a higher and more-consistent intensity, including lots of puck touches. Small-area games are designed to teach players through the simulation of game situations.

What is age-appropriate skills programming?

Designing practices and game play appropriate to the age, size and skill of the participant.

For younger players, playing age-appropriate games on smaller surfaces (cross-ice for Timbits U7 and half-ice for U9) is beneficial. Scaling the playing surface to the size and speed of young players increases skill development and enjoyment of the game by increasing puck touches, shots per player, shots on goal, completed passes and time on ice. 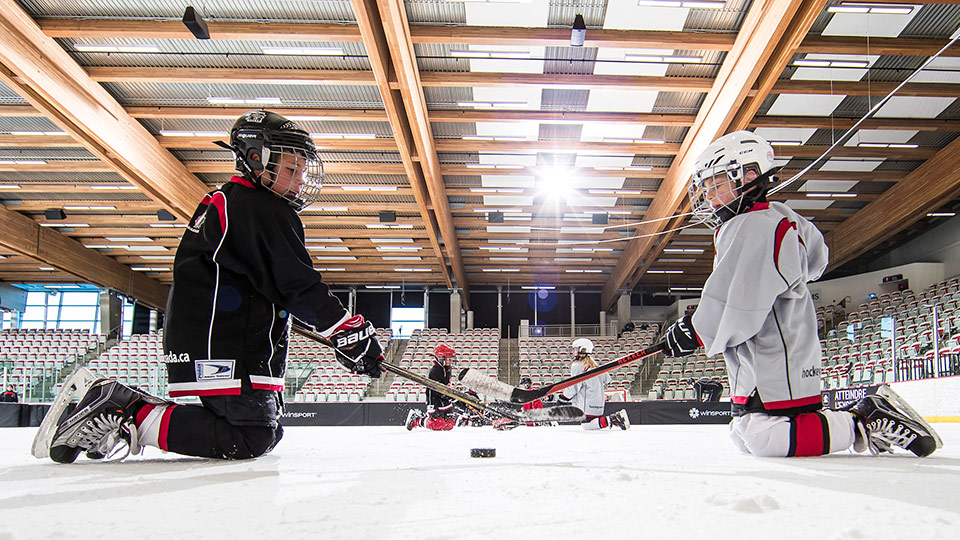 Allow more players to play at the same time:

What does it mean?

Has your MHA gone atoMc yet?
Check out the great jerseys your team could wear with the atoMc program. 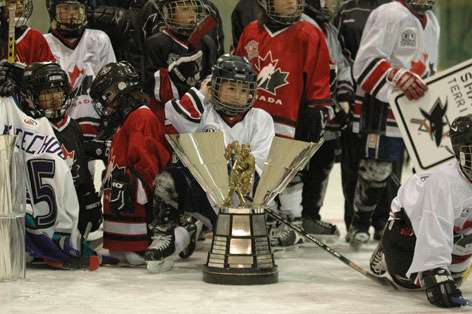 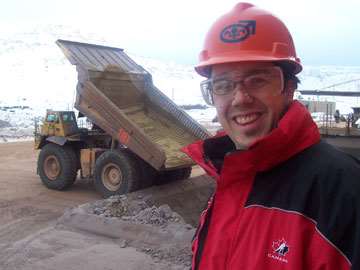 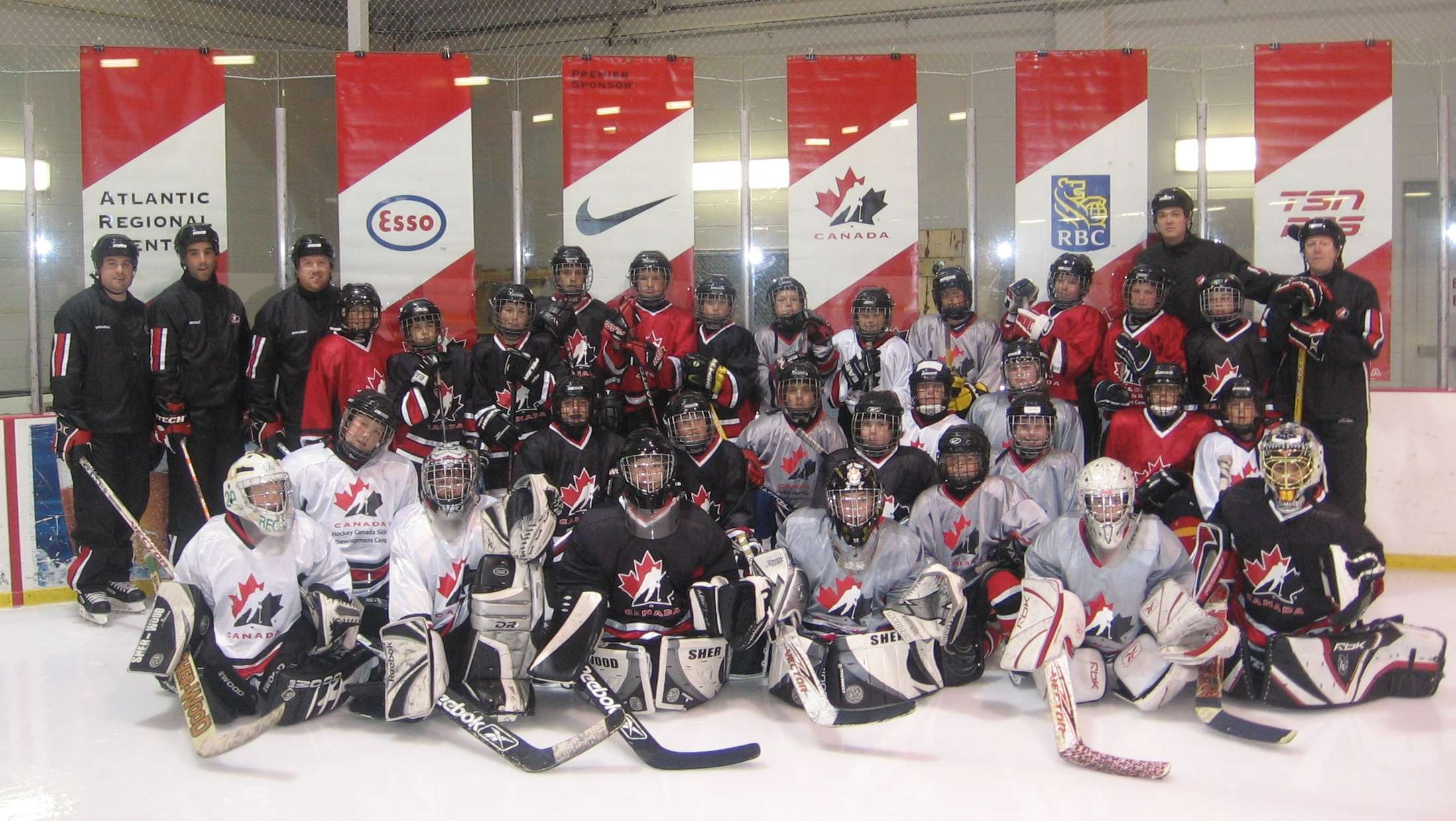 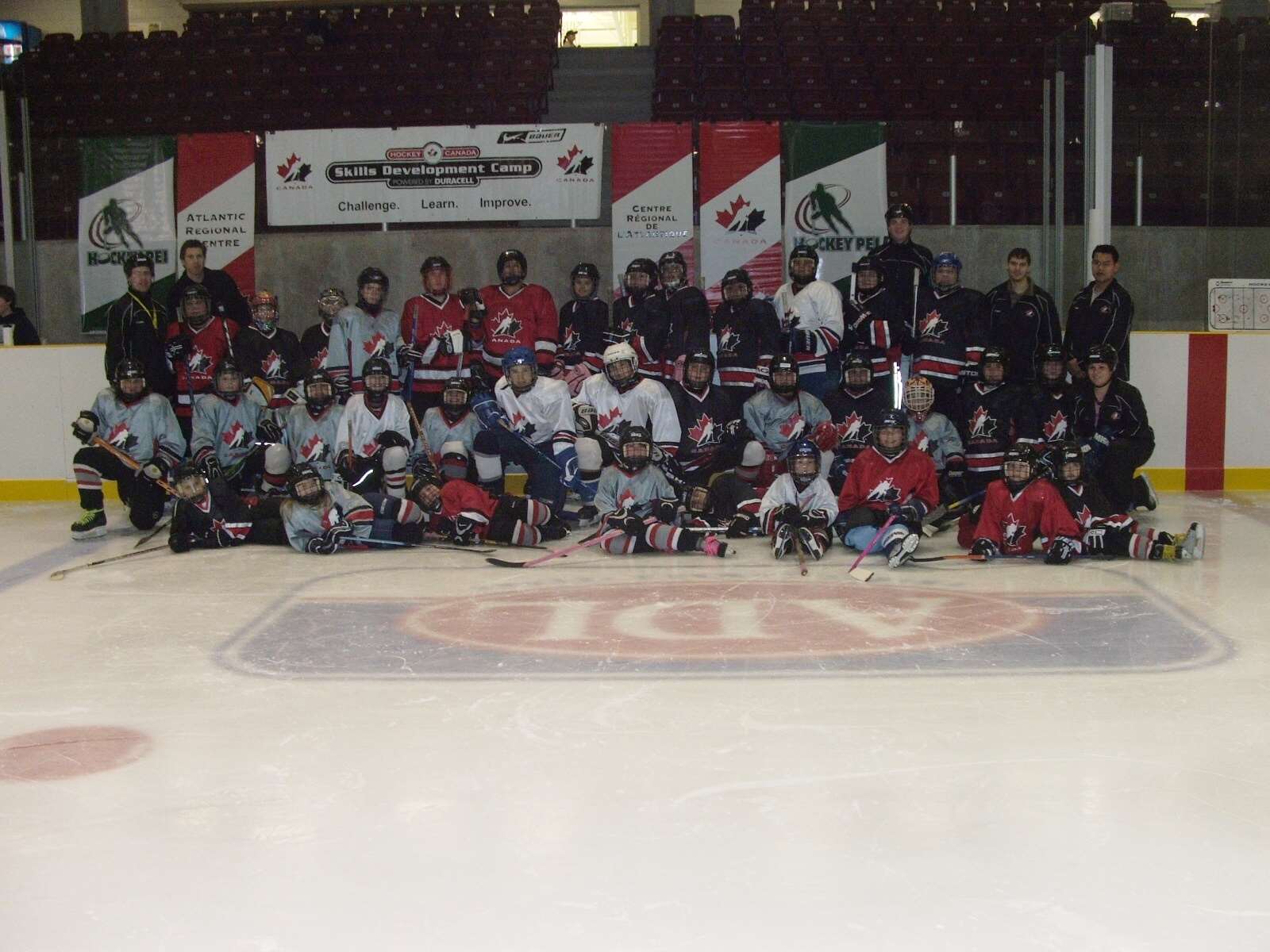