Summary of the 1999 Open Ice Summit

The primary focus of the event was to discuss player development in Canada. By engaging in dialogue on Canada’s past, present and future aspirations in the sport of hockey, Canadians were provided with the opportunity to explore new directions in player development. The Summit produced 11 recommendations for change and gave Hockey Canada, the sport governing body for amateur hockey in Canada, the mandate to execute a plan to address these needs. Since the Open Ice Summit in 1999, Hockey Canada has engaged in a wide variety of initiatives and activities to address these 11 recommendations. 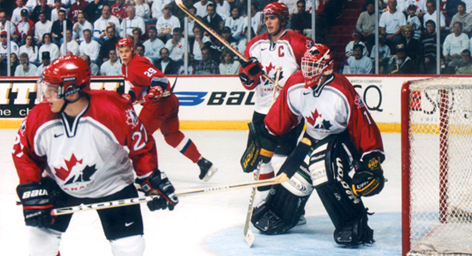