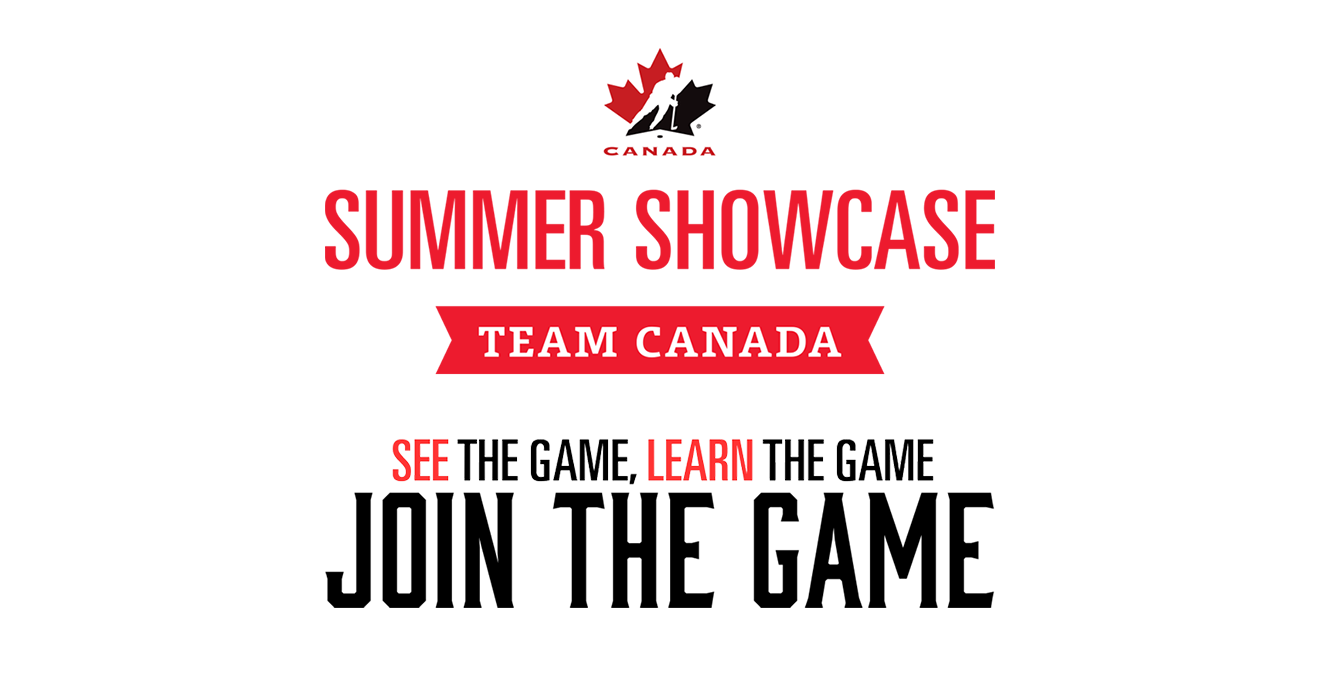 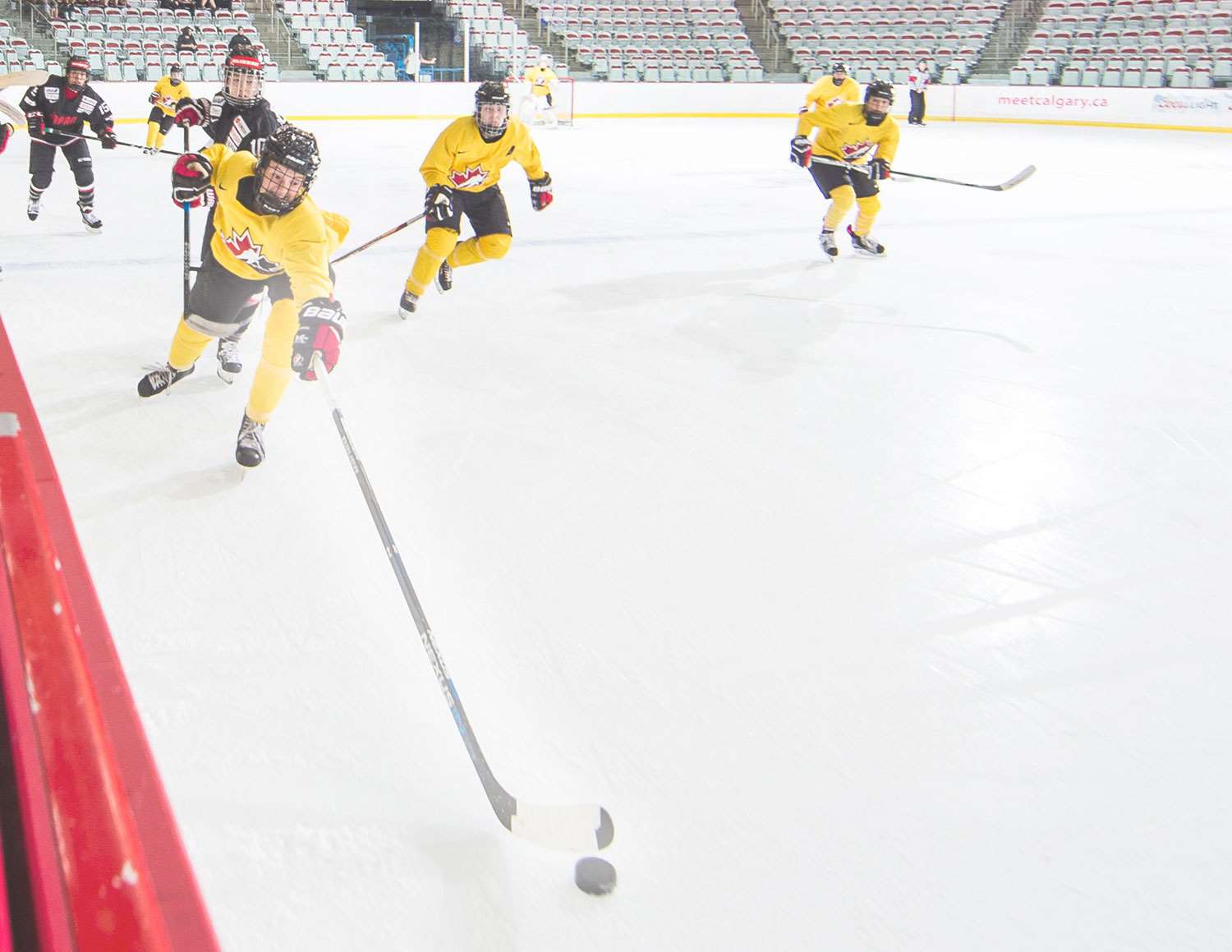 Beat the heat this summer with the Team Canada Summer Showcase, featuring the future of Canadian hockey and teams from around the world.

See it FREE in Calgary at the Markin McPhail Centre at Winsport's Canada Olympic Park.

About the Team Canada Summer Showcase

More than 240 of Canada's best men's and women's players will gather in Calgary for the Team Canada Summer Showcase, as Hockey Canada embarks on the 2019-20 season. The evaluation process begins for the 2019 World Under-17 Hockey Challenge, while selection camps confirm the red-and-white rosters for the 2019 Hlinka Gretzky Cup, and for a pair of women’s series against the United States.

South of the border, Canada joins Finland, Sweden and the United States in Plymouth, Mich., for the first step towards selecting Canada’s National Junior Team for the 2020 IIHF World Junior Championship in the Czech Republic. 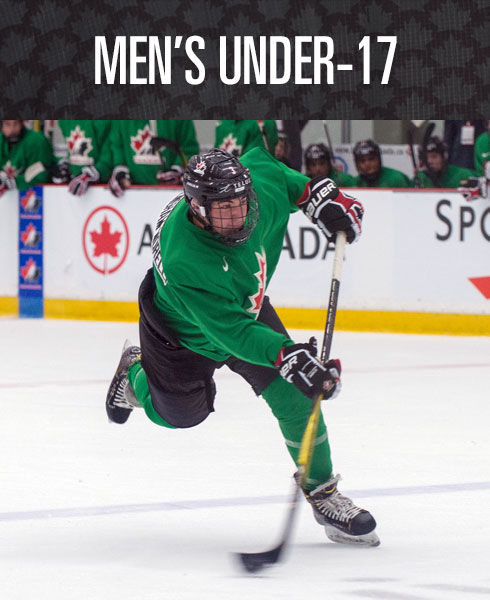 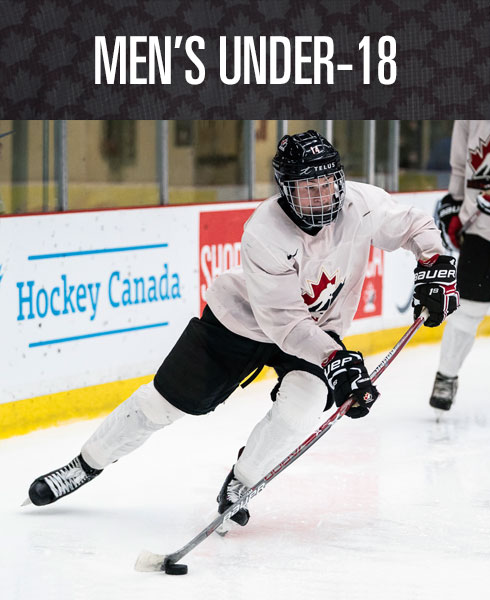 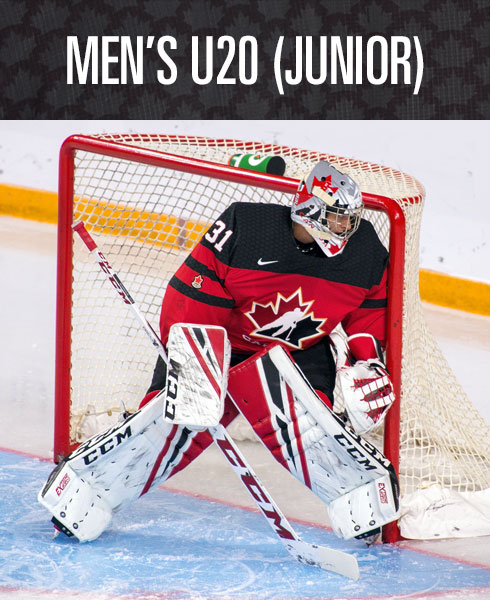 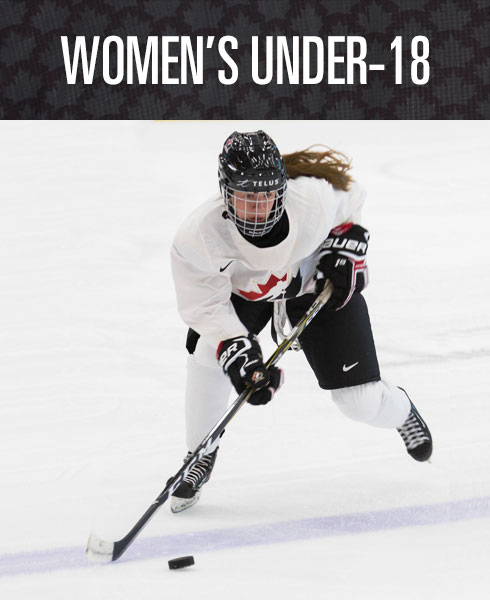 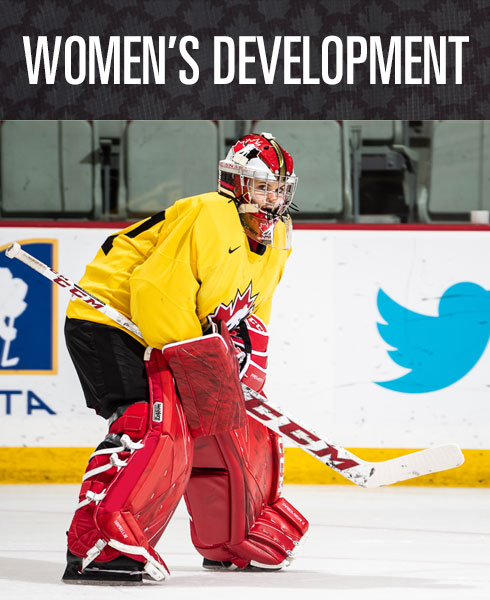 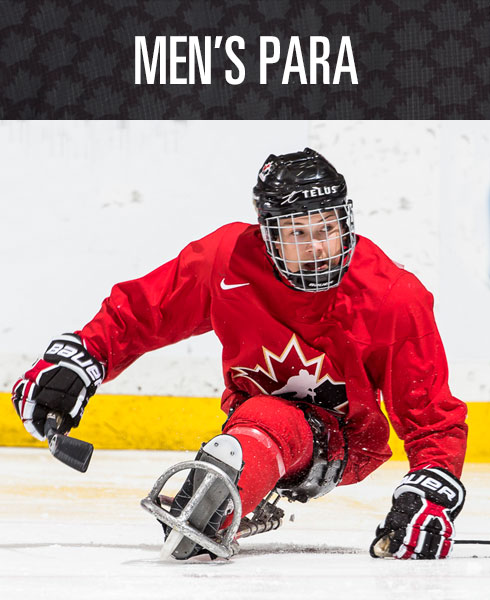 
Admission is free at Winsport or watch online at video.hockeycanada.ca 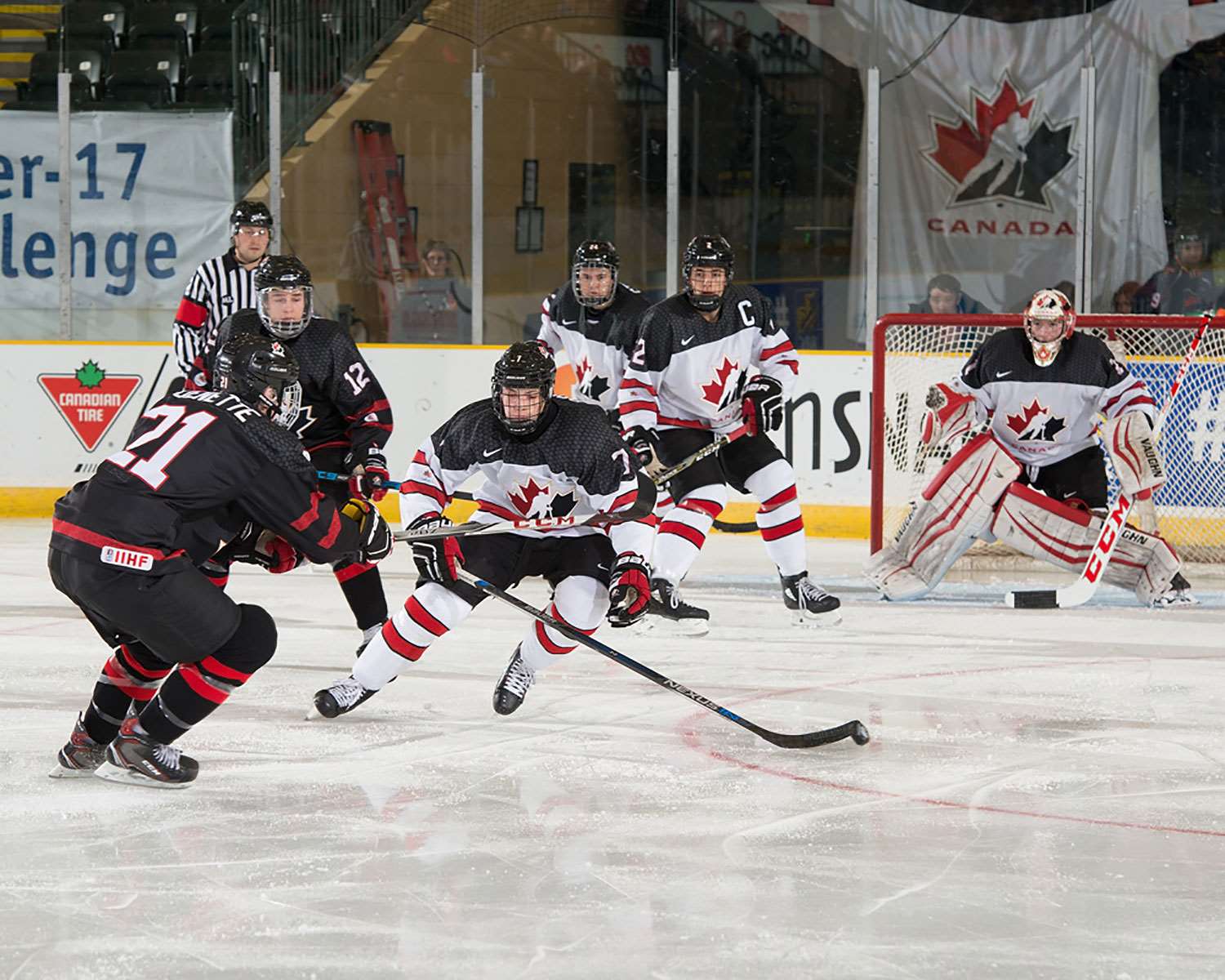 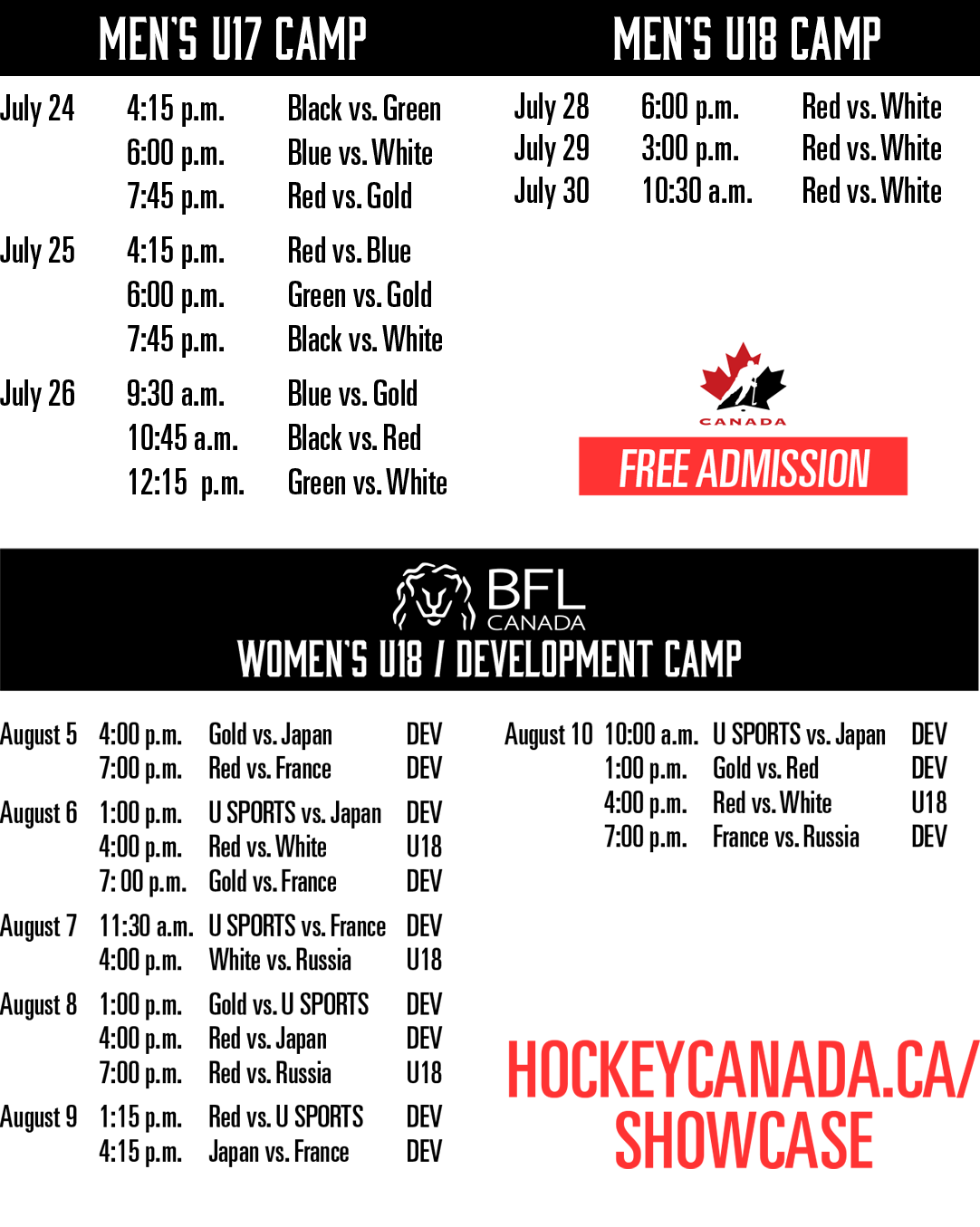