Janes is here to inspire the next generation of young girls with big dreams.

With the help of Hockey Canada and TSN, we are ALL IN as a champion for the growth of girls and women’s hockey in Canada. We are committed to celebrating the women who make this game great – from the grassroots all the way to Team Canada.

To fuel our mission, during the 2022 IIHF World Junior Championship, we asked a group of young Canadians to help us design the goalie masks for the World Juniors.

Then we rounded out the designs with the words from young girls with big hockey dreams – messages that inspire them to play the game we all love.

These special masks were curated by prominent Canadian designer Sylvie Marsolais and can be seen during the 2022 World Juniors broadcasts on TSN.

These masks are a celebration of what makes hockey great – and we will continue to leverage Team Canada goalie masks as a beacon of our ALL IN message.

Janes is ALL IN on celebrating the women who make this game great. Because we believe what gets celebrated grows. 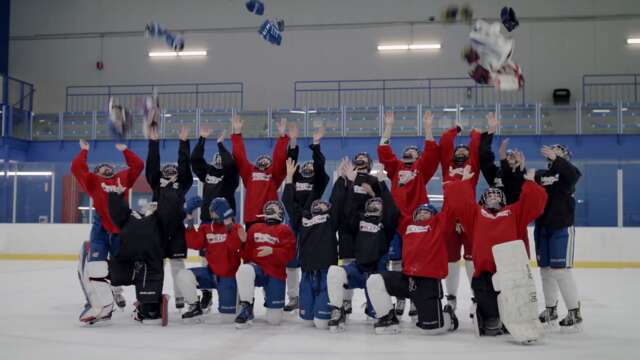 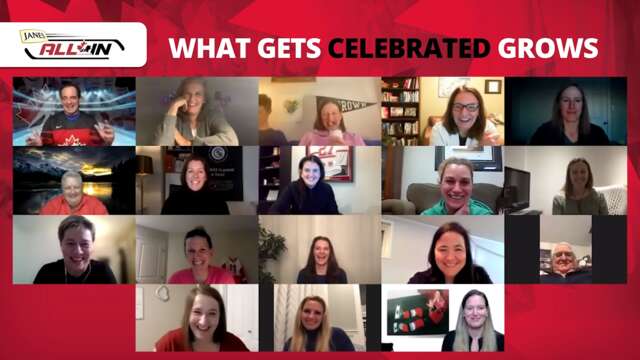 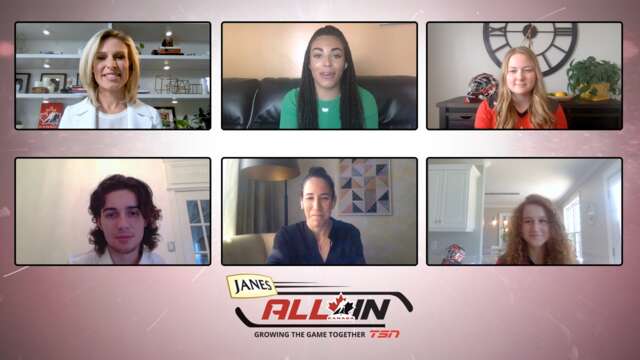 Designers get Janes surprise
Paige and Madison will have their masks worn by Team Canada at the women's worlds in Calgary.

Meet the designers
Where did they find inspiration? How did they react to the win? Meet the three teens behind the Team Canada masks.
2021 IIHF Women’s World Championship Janes ALL IN 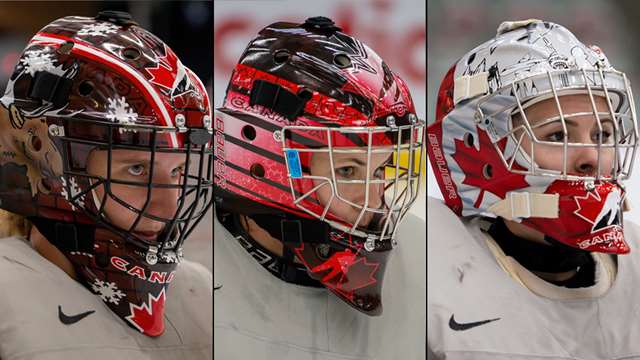 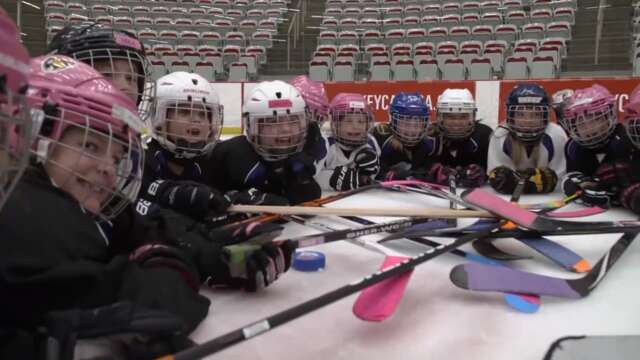 Growing the women’s game
The women who wear the Maple Leaf strive to inspire the next generation of young girls, and Janes wants to help.
Janes ALL IN 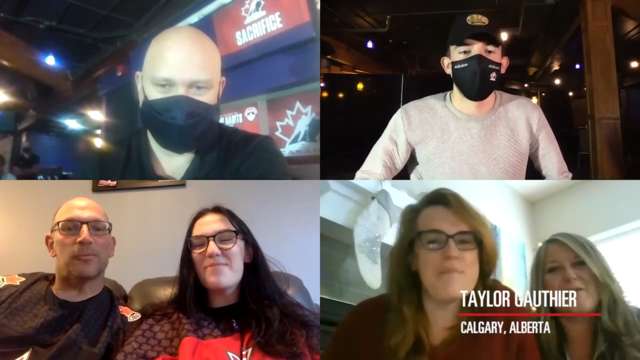 Goalies get the good news
Gauthier, Garand and Levi get an emotional surprise from their parents, who let them know they’ve made Team Canada. 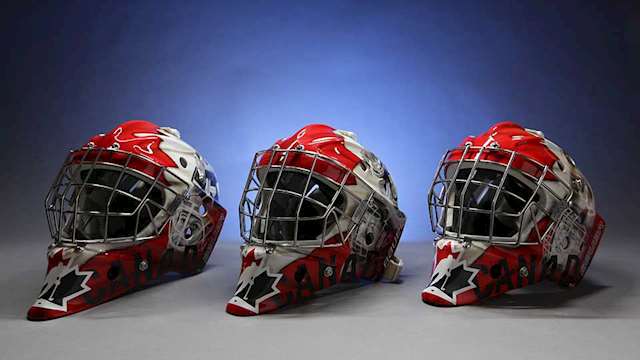 More than a mask
The Janes ALL IN tribute masks will celebrate women’s hockey and help spark the conversation to support the game. 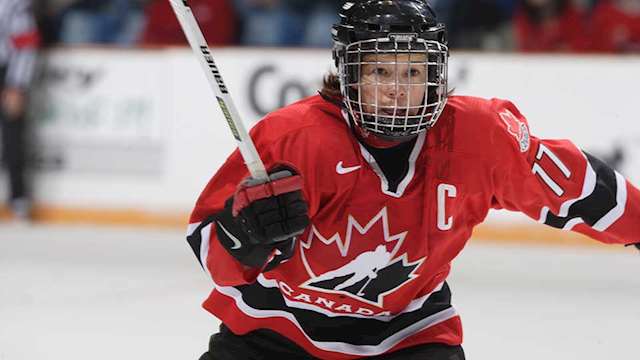 Janes All In: Campbell-Pascall
Twice an Olympic gold medallist, the former ‘Captain Canada’ remains an influential voice in the women’s game. 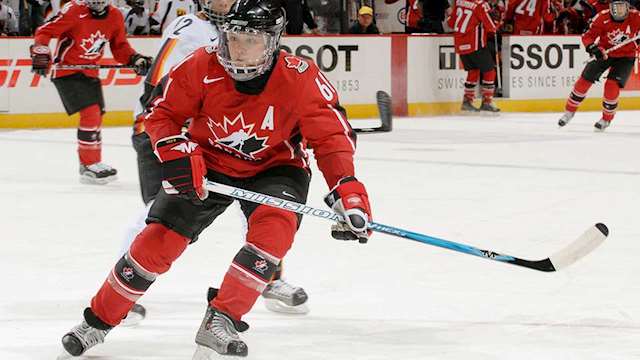 Janes All In: Sunohara
A Team Canada original, the two-time Olympic gold medallist has had a front-row seat to the evolution of the game. 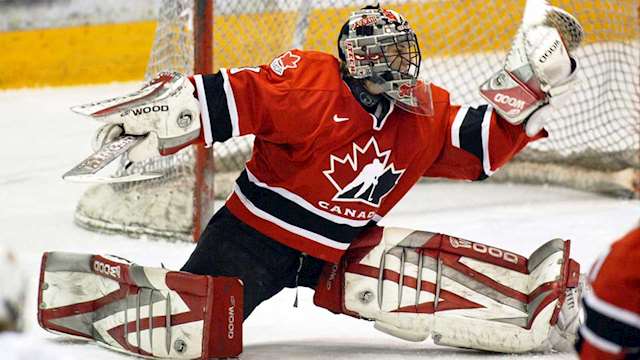 Janes All In: St-Pierre
A late-comer to the women’s game, the three-time Olympic gold medallist carved out a record-setting career in goal. 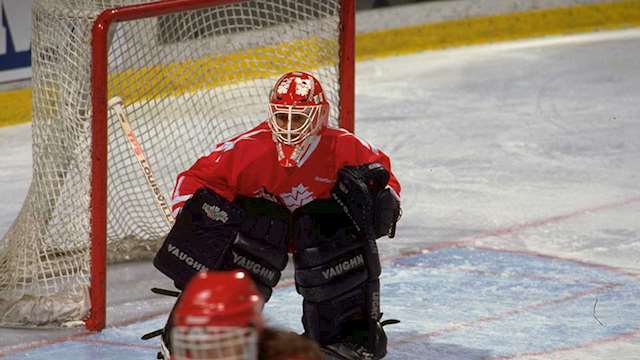 Janes All In: Rhéaume
Twenty-eight years after she made history, the two-time world champion is inspiring a new generation of young girls. 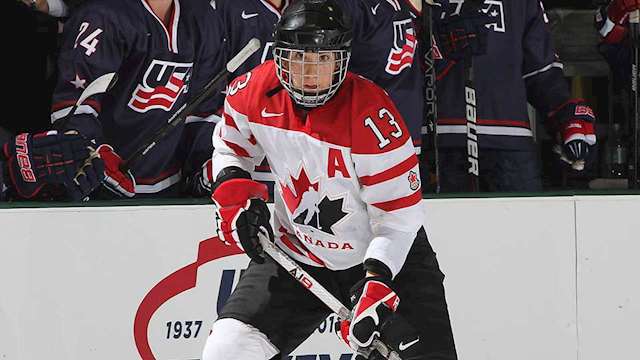 Janes All In: Ouellette
The Team Canada legend is watching the women’s game grow from behind the bench, and says the best is yet to come. 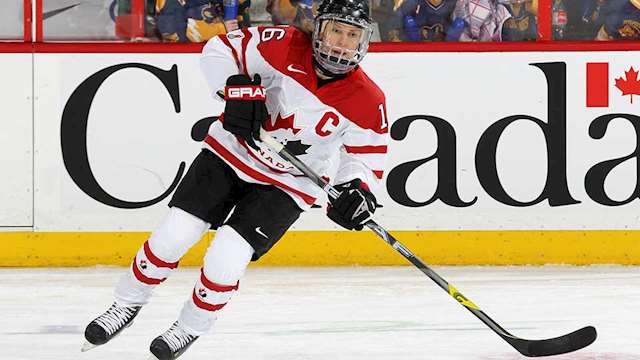 Janes All In: Hefford
A leader on the ice for 17 seasons, the four-time Olympic gold medallist remains at the forefront of women’s hockey.
Janes All In 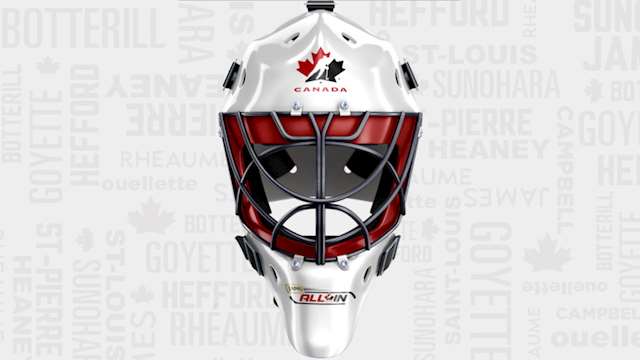 A trip down memory lane
Take a look back at the decorated careers of the six women’s hockey legends being celebrated through Janes All In.